PPD Inc, the drug research and biotech company, raised more than $1.6 billion in its initial public offering. Its 60 million shares were sold for 27 dollars each, after an original listing range of $24-$27.

The North Carolina-based PPD has had a profitable run the past year. For the nine months ended September 30, PPD’s revenue was $2.98 billion, with a net income of $34 million.

The stock is set to trade on the Nasdaq. Barclays Plc, JPMorgan Chase & Co., Morgan Stanley, and Goldman Sachs Group Inc were the underwriters for the stocks.

The underwriters will get an option of an additional 9 million shares to cover overallotments, PPD said.

This is the largest IPO listing in the US so far. PPD’s IPO is bigger than the $1.23 billion made by Reynolds Consumer Products Inc., recently.

The bourses are a true test of a companies performance, and PPD seems to have done better than some of the tech Unicorns’ IPOs recently. Uber and Lyft both are trading much below their offering price.

Market analysts say that B2B companies are faring better than B2C companies in their initial offerings. 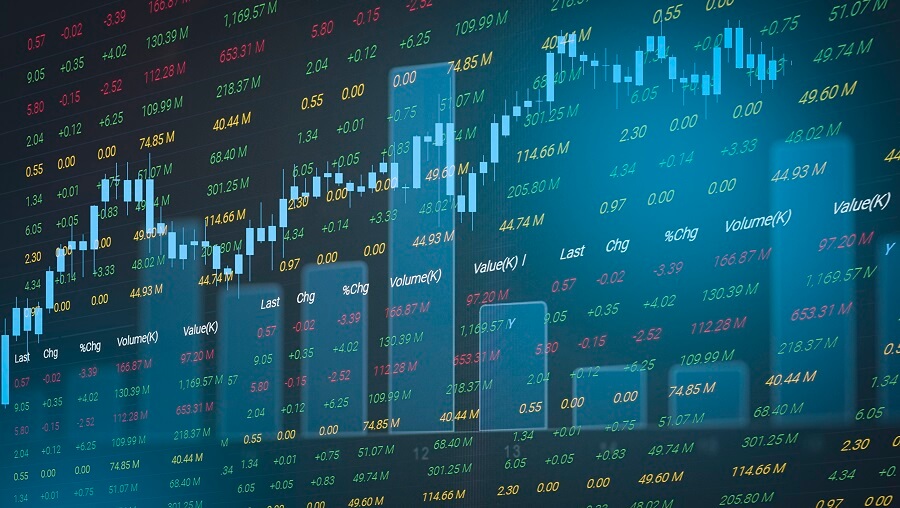 PPD is a global contract research organization and is into drug development, laboratory, and lifecycle management services. It provides technical and therapeutic expertise in developing affordable life-changing drugs.

Kathleen Smith, co-founder, and chairwoman of data-focused exchange-traded fund issuer Renaissance Capital, said in a statement, “PPD provides investors with a safe way to play biotechs because they do all the research studies for the biotech industry. It’s a 25% top-line grower. It’s a profitable company. It’s got a very strong business. We think that there’ll be others like this.”

The company says that the market size of its clinical and research services exceeds $50 billion, with projected market growth rates in the range of 5% to 9%.

PPD has conducted more than 2,100 clinical trials, and its laboratory scientists have completed more than 57,000 pharmaceutical development projects and worked with more than 7,600 compounds, according to its filings.

PPD Inc. was acquired by private equity firms Carlyle Group and Hellman & Friedman in 2011 for $4 billion.

In a renewed recapitalization in 2017, it achieved a valuation of $9 billion.

In its filing, the company has said that the money raised will be used to pay off some of its debts.

Anna Domanska
Anna Domanska is an Industry Leaders Magazine author possessing wide-range of knowledge for Business News. She is an avid reader and writer of Business and CEO Magazines and a rigorous follower of Business Leaders.
« 10 Delicious Drinks from Starbucks around the World
Tesla patent unveils new steering wheel with gesture control, touchpads »
Leave a Comment
Close