Powerful Marketing Strategies at Play behind the Oculus

You see, Zuckerberg-owned VR company, Oculus Rift, isn’t mere an oxygen mask for growing fantasies, instead, it owns the potentials to do nothing less than inventing a whole new universe of powerful marketing strategies.

Indeed, the $2 billion baby of Facebook, Oculus Rift, is all set to carry the world of virtual reality on another level in 2016. There exists absolutely no chance at all for the Facebook’s baby to be shot out of the cannon at least in the upcoming few years. Now it is time to upgrade the features and give something more appreciable to the users. Oculus is releasing Oculus Quest 2 with enhance features and more social friendly integration. You will get never-before user experience with VR headset and utilize it with Facebook friends as well.

As latest, high-end VR headset systems from the likes of HTC/Valve, Sony, Microsoft, and Oculus are bracing themselves to hit the worldwide market in the upcoming months, possible customers may wonder, which virtual reality solution to go for, and the one, which is most likely to get a significant amount of backing from the community of game development. 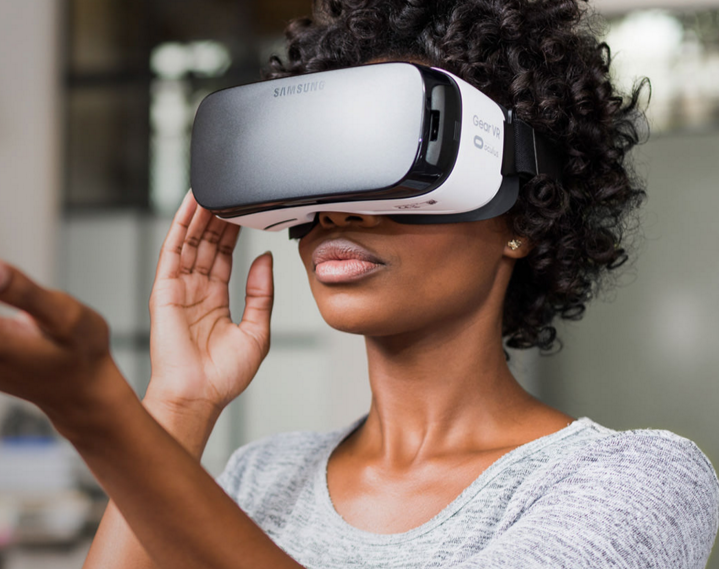 The latest survey according to the State of the Industry Report, which has been released ahead of Game Developers Conference to be held in March, states that, until now, Facebook’s Oculus has managed to draw an outsized interest from developers across the world.

The report surveyed the opinions of 2,000 developers who have been attending the popular trade show since last three years, inquiring about their present interests and tasks in various augmented reality and virtual reality technologies, among various other things.

As a result, the most popular virtual reality headset, so far, is the Rift. Among the developers surveyed, 19% of the respondents belonged to the group of developers working on a VR game for the Oculus device.

In a statistical dead heat for the next position, a number of Oculus rivals stood well behind among the active virtual reality developers with Samsung Gear VR- 8%, Google Cardboard-7%, PlayStation VR-6%, and HTC Vive-6%.

After months of expectancy and leaks, the Oculus Quest 2 is official now. This follow up to Oculus’ prevalent standalone headset looks to convey even better involvement with more influential guts packed into a sleek new design.

On top of its new sleek white design, the Oculus Quest 2 packs a speedier 90Hz refresh rate, a healthier resolution and even costs less than its predecessor. Here’s the whole thing you need to distinguish about the Oculus Quest 2, including the headset’s price, release date, specs and more.

Nearly all of the Quest 2’s specs were discovered early on Facebook’s Blueprint website before being proclaimed officially, showing off what looks like a chief upgrade for Oculus’ headset. The VR headset will get a Snapdragon XR2 processor, which should be a marked step up from the Snapdragon 835 on the original.

Other key upgrades include 6GB of RAM (up from 4GB), 256GB of onboard storage and a 50 percent upsurge in pixels per eye with a 1832 x 1920 resolution for each eye. The headset also gets a 90Hz refresh rate bump from the original’s 72Hz.

Oculus also says that the headset is 10% lighter to brand it more ideal for long game sessions. Additionally, Oculus Quest 2 supports a built-in IPD (interpupilary distance) adjustment mechanism to let you effortlessly adjust the lens to your liking.

The Oculus Quest 2 starts at $299 for the 64GB version, and costs $399 for a 256GB variation. That’s a pretty aggressive price, especially when you deliberate that the original Quest launched at $399.

The Oculus Quest 2 includes an enhanced version of the Oculus Touch controllers that debuted with the original model. The new controllers aptitude more effectual tracking for when you’re fighting or climbing in-game, and aim to offer four times the battery life as the novel controllers.

The Oculus Quest 2 will also support further accessories, including the Elite Strap with Battery to double the headset’s durability while giving you improved ergonomics. There’s also a Fit Pack with swappable face covers to fit diverse face shapes and sizes.

Marketing, Not Mechanics, Responsible for the Lead

If you are looking forward to Oculus Rift based on its current, lion’s share of market and popularity, think again.

The Oculus simply hasn’t been able to acquire the high-end technologies and perks of a VR headset, which its competitors fairly possess. For instance, it cannot capture the levels of VR immersion and emotions like HTC’s Vive does, while Vive comes well-equipped with precisely-controlled sticks, Oculus is still struggling to get its own. 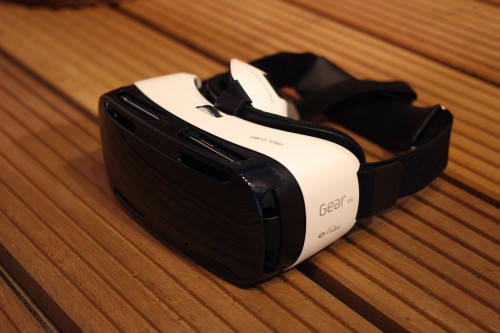 Similarly, while, PlayStation VR arrives with its very own tried and true motion-controlled system-PlayStation Move, which makes it way ahead in the market when it comes to accurate gaming control, Oculus, on the other hand, lies nowhere closer to it.

In fact, the PlayStation VR shares the absolute majority of the user base, with last reported sale of more than 36 million, dwarfing the figure by nearly thrice of VR-ready PCs.

The question here, which arises, is, even after being less as compared to powerful technical specifications shared by the competitors, what is it that grants Oculus the largest portion of the market?

The answer is powerful marketing strategies for Oculus, which have been in practice by Facebook since a very long time.

No matter how stronger in technical specifications, the VR competitors for Oculus are, the powerful marketing strategies of Oculus are the key players behind the success and uproar in the virtual reality market, which makes it extremely difficult for the rivals to come anywhere near the giant position it shares.

In the world of marketing and advertising, the major brands seem to have huge plans ahead with this beast of technology by Facebook. There are many who have already trialed with one of the earliest 100,000 Oculus developer kits that were distributed to agencies, vendors, media players, and leading brands in 2014.

In 2014, retailer Topshop collaborated with 3D agency, Inition, to celebrate the event of London Fashion Week, by allowing its customers to experience ‘Catwalk’ virtually, from the front-row seat using the Oculus headsets.

One of the world’s largest 5-star hotel chains, Marriot, indulged into earliest adventures of Oculus, by making the Rift as a permanent appurtenance inside its hotels.

Tourism bureau, Destination B.C., of British Columbia made a huge investment of $550,000 in a production powered by Oculus featuring GoPro Cameras and helicopters.

Canada-based, SportChek, a sporting goods chain, launched a flagship store having a space of 80,000 square foot, in Edmonton, which was completely designed with Oculus, featuring around 450 displays in total.

New York-based, Huge, a digital agency, designed the store with Oculus, and used the same for its client, Sonic Automotive’s new flagship store in Denver.

Montreal-based, Felix & Paul studios, working exclusively in the VR technology, created a special video for Oculus dubbed as ‘Introduction to Virtual Reality’, which gave a significant amount of boost to Oculus in the world of multi-media platforms.

Magnetic, a digital shop, re-tooled its device having Oculus.

FrieslandCampina, a dairy brand, created a virtual farm for its marketing activities in the United Arab Emirates, using Oculus.

Oculus collaborated in training with Rugby team of England.

Certainly not, because when the time arrives for a performance battle, HTC Vive and PlayStation VR will stand as the real VR heavyweights, while Oculus, despite Facebook’s powerful marketing strategies and resources, may not be able to continue as a front-runner, or stand at all.

In the end, the Rift is one those big shot legacies owned by Facebook, so brace yourselves for a deluge of advertisements forcing you to buy the Rift. 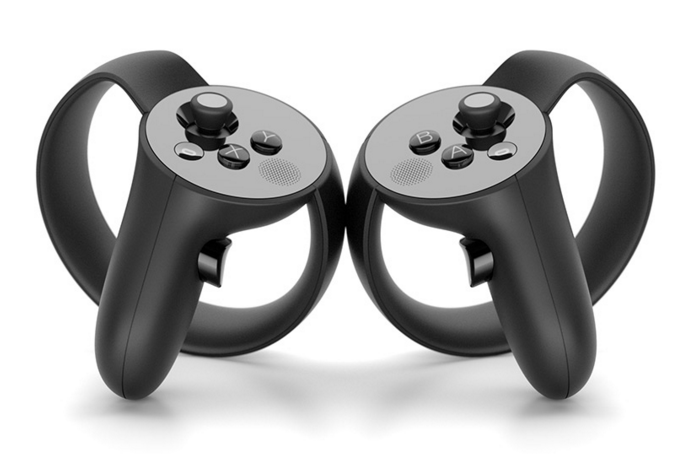 On the contrary, HTC Vive maybe fabulously pathetic at public relations and brand marketing strategies outside its realm, but the future of VR truly relies upon it.

Oculus needs to start focusing on its technical accomplishments as much as it does on marketing, in order to save itself from the huge fallout.