Power of Nature: Largest Renewable Energy Projects in the World

The world is rapidly transitioning towards clean energy for sustainability. In fact, companies like Azure Power, First Solar Ocean Power Technologies, Suzlon, and Vestas are progressing towards building the world’s largest renewable energy projects in wide-ranging domains. These renewable energy projects are amplified in terms of size as well as power generating capacity. For instance, Saudi Arabia and SoftBank have joined hands to build the world’s largest solar farm by 2030. This $200 billion project will produce mammoth solar power -200 gigawatts, 100 times greater than any of the current clean energy project.

Known as ‘The Great Wall of Solar’, Tengger Desert Solar Park is located in China. It is the world’s biggest renewable energy project presently. The largest solar farm is installed in Zhongwei, Ningxia and has a total capacity of 1547 MW. Tengger Solar Farm spans over a landscape of 1,200 km2 which is 3.2% of 36,700 km2 Tengger desert belt. 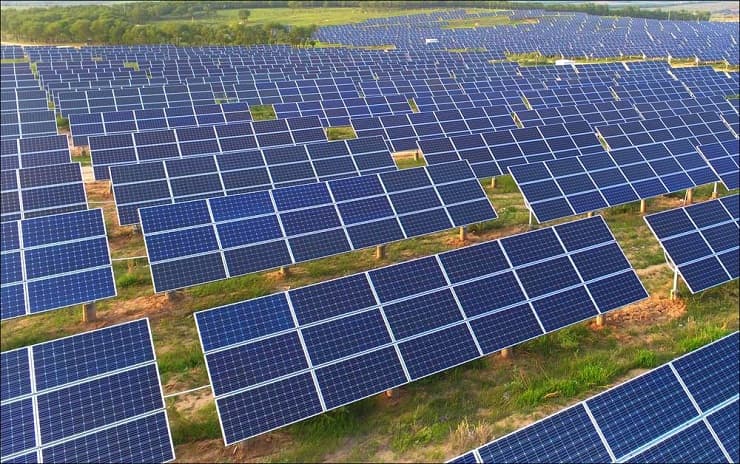 Divided into three phases, each of 1 GW capacity, Datong Solar Power in China will rank number one in the list of the largest renewable energy projects in the world post completion. With 1 GW power production capacity, Datong generated 870 million watts of electricity between July 2016 and January 2017, as per Government statistics.

Kamuthi in Tamil Nadu, India happens to be the world’s biggest renewable energy project built on a single location. The solar power project was commissioned by the Adani Group with an investment of worth INR 45.5 billion. Surprisingly, the 648 MW power plant was completed within a short period of eight months. It covers a huge area of 2,500 acres and comprises 2.5 million solar modules, 380,000 foundations, 30,000 tonnes of structure, 6000 km of cables, 576 inverters and 154 transformers.

The Three Gorges hydroelectric-powered plant is the world’s biggest hydropower dam in terms of installed capacity of 22,400 MW and annual power generation of 98.8 TWh. It is constructed on the Yangtze River by the town of Sandouping, China.

The Three Gorges dam is the world’s biggest hydropower project.

Furthermore, the giant power station includes 32 generators rated 700MW each, and two power generators with a capacity of 50 MW. China Three Gorges Corporation manages the Three Georges through its subsidiary China Yangtze Power. The plant was constructed between 1993 and 2012 with a cost of $29 billion. In particular, the primary 700MW unit was installed in July 2003 and the concluding one was completed in 2012. 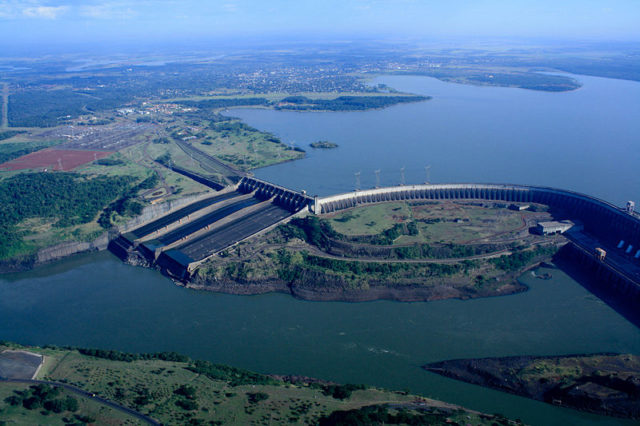 Situated between Brazil and Paraguay, Itaipu hydroelectric power station reached the mark of producing 100TWh power. It reported 103.09TWh of production and surpassed the Three Gorges milestone of 98.8TWh in January 2017.

The second largest hydroelectric power project has installed capacity of 14MW and consists of 20 generating units, each with a capacity of 700MW. Itaipu consists of 20 generating units with a capacity of 700MW each. The dam’s reservoir covers a region of 1,350km² on Parana River. This largest renewable energy project construction began in 1975 and budgeted $19.6 billion. The hydro-electric power plant commenced operations in 1984 under the management of Itaipu Binacional.

China is the hub of few of the world’s biggest renewable projects. Xiluodu Dam, the world’s the third-largest hydropower plant is constructed by the Three Gorges Corporation. Located on Jinsha River Valley, between Sichuan and Yunnan provinces in China, the dam has an installed capacity of the 13.9GW. It includes 18 Francis turbine-generators of 770MW each and an air-cooled generator with 855.6MVA output. The construction of the Xiluodu began in December 2005 and the construction cost is about $6.2 billion

London Array wind farm is the world’s biggest offshore wind-powered operational project. Sited in the Thames Estuary, UK, the renewable energy project spans an offshore area of 100 km2 and has an installed capacity of 630MW. Developed by a consortium of Masdar, E.ON and DONG Energy, the offshore area of the wind farm is approximately 100km². The world’s biggest off-shore renewable energy project, London Array wind farm has 175 wind turbines.

Gansu Wind Farm project is a set of large wind parks under construction in the Gansu province, a desert area located in China. The project is also referred to as Jiuquan Wind Power Base. The Gansu Wind Farm Project is divided into three phases, out of which the first phase is completed. When the project will complete in 2020, it will be the world’s biggest renewable energy project in wind energy segment with an immense energy production of 20,000MW. However, with an installed capacity of 6000MW, it is yet the largest on-shore renewable energy project in the world. 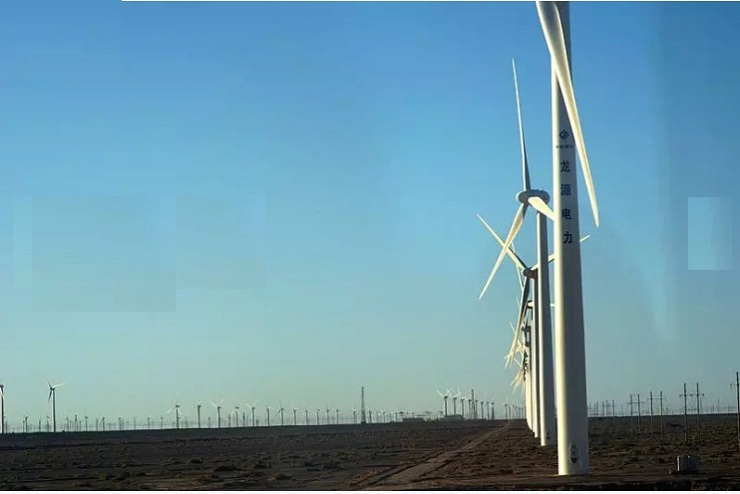 The Gansu Wind Farm Project is also referred as Jiuquan Wind Power Base.

Following Gansu Project, the Alta Wind Energy Center (AWEC) is America’s largest wind farm and the second largest on-shore area in the world. Alta wind farm is situated in the 3,200 acres in the foothills of Tehachapi Pass in Kern County, California. 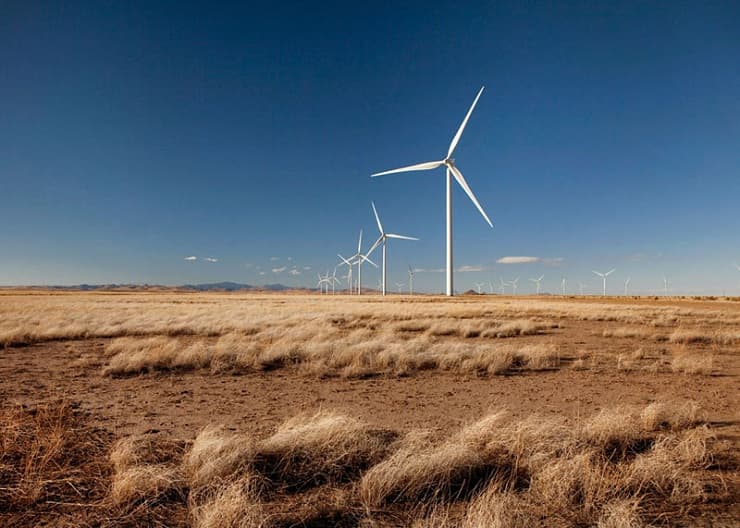 The energy center encompasses 600 turbines and supplies 1,547MW of renewable energy. The renewable energy project was completed in 2014 and it aims to produce 3000MW power by 2040. It is managed by Terra-Gen Power, an affiliate of Arclight Capital Partners and Global Infrastructure Partners.

AWEC is also known as Mojave Wind Farm,  It will continue through to 2040 under a 3,000 MW wind power development initiative, producing enough electricity to power 450,000 homes.

Alholmens Kraft is the world’s largest biomass-fueled power station. It is based at the factory premises of UPM-Kymmene in Alholmen, Jakobstad, Finland. The Finland-based renewable energy power project commenced operations in January 2002. The biomass-powered renewable energy project supplies 100MW of heat for the UPM paper mill and 60MW of district heating for the Jakobstad residents. The complete capacity of the power plant is 265MW. 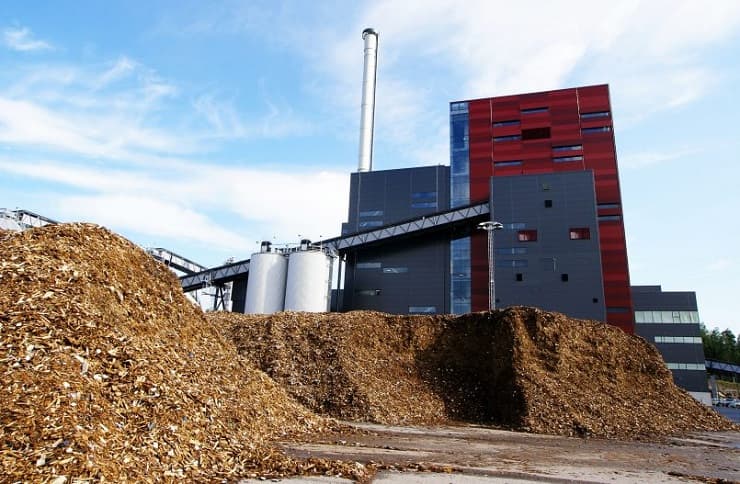 Located at Polaniec in south-east Poland, the renewable energy power project began commercial operation in November 2012. It is owned and operated by GDF SUEZ. 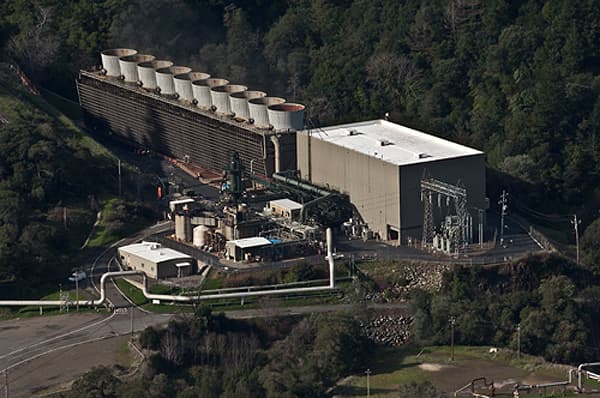 The Geysers situated in Mayacamas Mountains at Northern California, USA 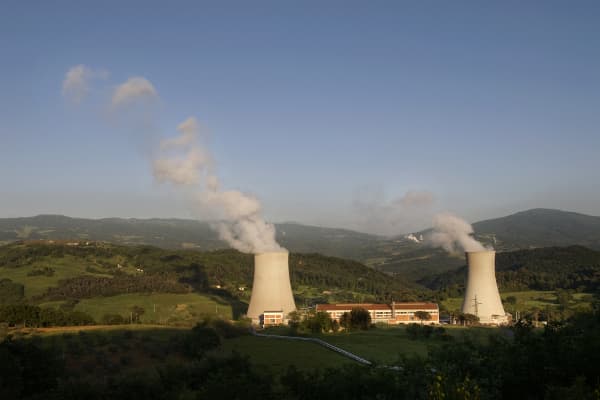 The Lardarello Geothermal Complex began operations as early as in 1913.

The Lardarello Geothermal Complex is based in central Italy, near Tuscany. It is one of the oldest renewable projects in the world beginning operations as early as 1913. For generating 770 MW of electricity, Lardarello is comprised by 34 plants Moreover, the second largest geothermal complex contributes for 10% of the world’s geothermal energy. The plant is owned by Enel Green Power currently. 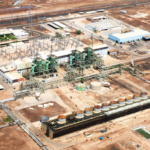 Mexico is one of the oldest countries to show interest in renewable energy and operate geothermal power stations. The Cerro Prieto Geothermal Power Station is a large complex comprised of five geothermal power stations located near Mexicali, in the Baja California region of Mexico. The complex has an installed capacity of 720 MW, placing it as the third largest geothermal project in the world. The project’s construction began in 1973 and probably completed in 2010. 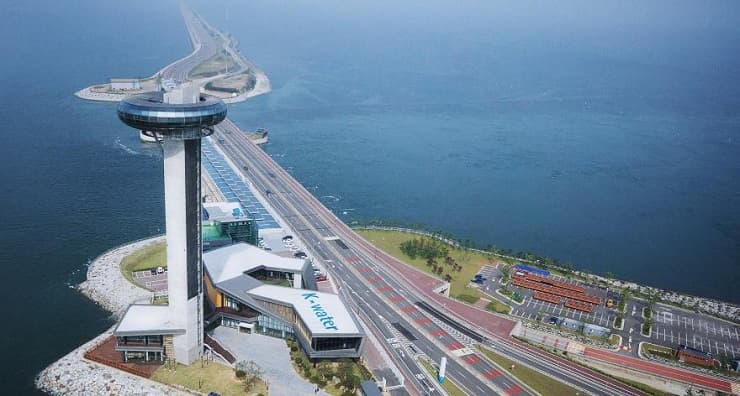 The construction of marine-sourced largest renewable energy project began in 2004 and took seven years to finish. The tidal power plant is equipped with ten bulb-type generator units, each producing 552.7 GWh per year. The project is owned by Korean Water Resource Corporation. 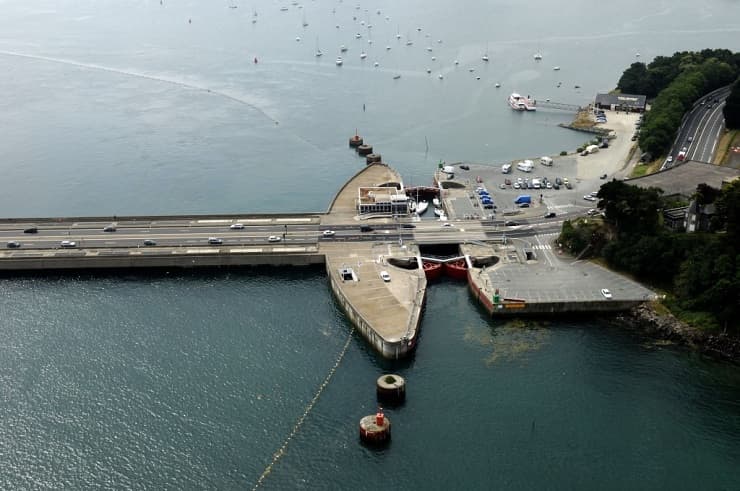 Operational since 1966, La Rance Tidal Power Station was the first renewable energy project to take benefit of the kinetic energy of tidal water flow in order to produce electricity. The 240MW La Rance tidal power plant is situated on the estuary of the Rance River in Brittany, France, covering a basin area of 22km2. Electricite de France (EDF) is the owner and operator of La Rance power station.

The billionaire entrepreneur had previously commented on reducing the salaried workforce at Tesla. Out of nearly 100,000 Tesla employees worldwide, 42% are based out of the United
15 hours ago

In a recent interview, he acknowledged that toys and players are continuously evolving. Keeping this in mind, the company wants to develop its wares both in the physical and digita
21 hours ago