While Elon Musk is taking Tesla private, Nio, a Chinese manufacturer of electric vehicles has filed to go public in a stock offering that promises no less than $1.80 billion.

Nio, which translates to “Blue Sky Coming” in Chinese, represents new competition to automakers in the Western hemisphere that are adopting electric systems to automate one of the most important aspects of living – driving. It started making deliveries of its first volume manufactured EV, the seven-seat ES8, in late June, after unveiling the $68,000 car last year.

The Chinese EV maker expects to make the first deliveries of its second vehicle, the affordable ES6 SUV in 2019. In addition, it plans to deliver a sedan called the ET7 in 2020. 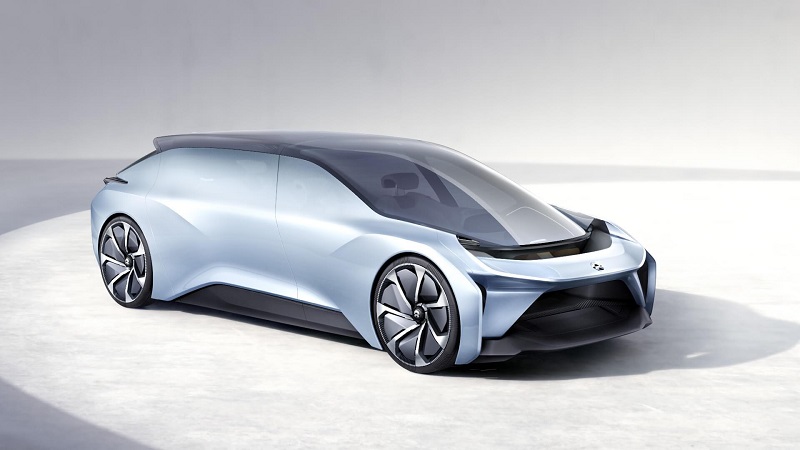 “We are generally targeting to launch a new model every year in the near future as we ramp up our business,” the company said in Monday’s filing.

The news of Nio’s IPO comes at a time when Elon Musk is setting up to take Tesla private. The billionaire is also setting up a gigafactory in Shanghai to tap into the booming Chinese market where the government is incentivizing the use of electric vehicles. Currently, China is the world’s largest electric vehicles market. According to Frost & Sullivan, battery-powered electric vehicle sales are expected to increase by over 40% through 2022.

Nio, formerly known as NextEV, was founded by William Li and a group of other internet entrepreneurs. Its investors include Baidu, Lenovo and Sequoia Capital. Its chief development office is Padmasree Warrior, who is also on the boards of Microsoft and Spotify. The company’s CEO, Bin Li, is the chairman of Bitauto Holdings Limited, a leading provider of internet content and marketing services for China’s automotive industry.

BY 2040, more than half of global new car sales and a third of the planet’s automobile fleet will be electric.

Global economy recovery is well on its path going by the money being put in the exchange traded funds, especially in the last quarter. A trillion dollars has entered the traded fun
21 hours ago