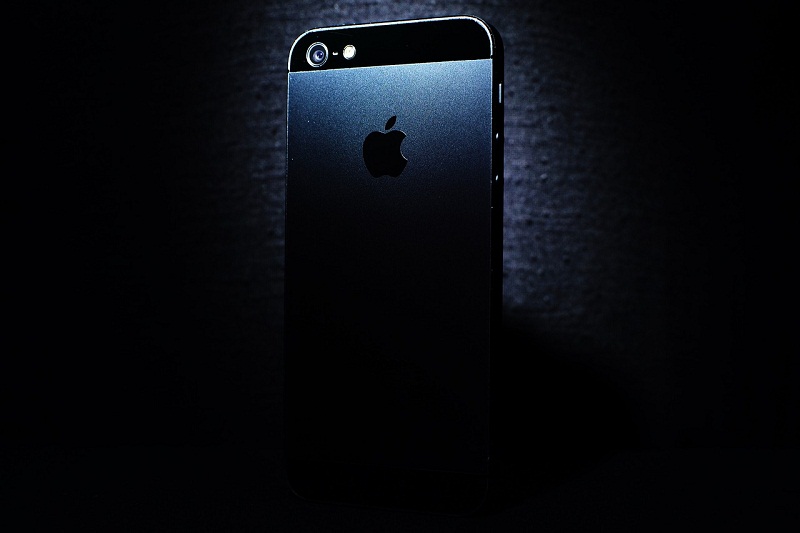 iPhone 7 is expected to be launched in 2016 with new innovative features and design. Apple has applied for a lot of patents which drops many hints regarding the possible features of iPhone 7. What will be the features provided in iPhone 7? What will be the next iPhone called? iPhone 7, iPhone 7 Plus, iPhone 7 mini, or something else? What will be its price? And a pile of more questions.

This post will give you a brief about the possible features of iPhone 7, its feasibility and when it will be launched.

When will iPhone 7 launch?

How will be the design and specifications of iPhone 7?

TrendForce’s new report claims that iPhone 7 will be waterproof. Many Android handsets had this feature for a long time. As revealed by a new patent in March 2015, Apple is looking for ways to make future iPhones waterproof. Apple is trying to coat all the electronic components inside the device in a waterproof material instead of adding an outer shield to the iPhone to protect it from water. If in case water finds its way in, components inside iPhone won’t be damaged.

A recent report suggests that iPhone 7 may replace traditional SIM cards by an e-SIM, a simple electronic device which will opt for virtual embedded equivalent of a physical SIM card. It will be easier to switch carriers and gain more flexible roaming by using e-SIM. Many companies like Apple and Samsung in discussions with GSMA to use standardized e-SIM in future phones. Also, there will be no need of using SIM adaptors, in case you need to switch from a nano-SIM device to a micro-SIM device.

New design features of iPhone 7 may include a sidewall display, similar to Galaxy Note Edge, S6 Edge and S6 Edge+. Apple patents of 2015 hints at an iPhone with display extended to the sides, which offers an interactive section that provides access to music player controls, messaging readout, slide-to-unlock functionality, called ID, system controls and more. This will enable Apple to provide more screen area without increasing the overall size of iPhone.

Apple has filed patents around the field of wireless charging. It is a feature which has grabbed much attention and it would be great if it will be a part of coming iPhone 7. It is rumoured that if Apple applies the concept of wireless charging, it would take an advantage of true Wi-Fi charging, which will allow devices to be charged within the reach of a base station.

Another Apple patent left a hint towards Touch ID fingerprint sensor to be built into the entire display. The display can read a users fingerprint by placing ultrasonic biometric sensors beneath the glass display. This feature can eliminate the Home button and can enable Apple to provide a larger display.

Including all these features may result in a very innovative iPhone 7. Apple may adopt some of the above features or may come up with entirely surprising specifications of iPhone 7. What are the features you are looking for in the new iPhone 7?