Possibility of One Trillion Dollars Market Cap for Apple 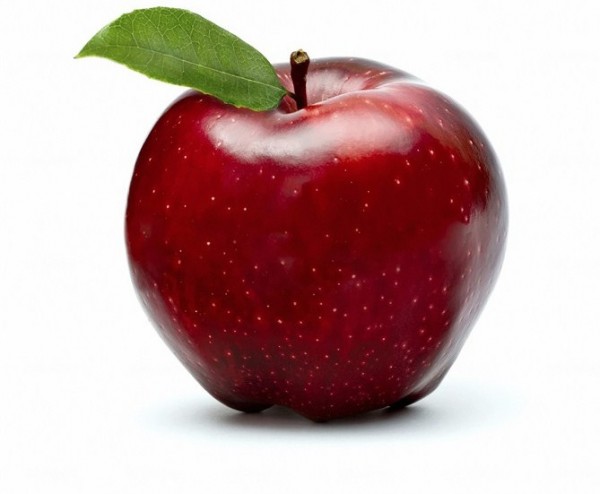 One trillion dollars! A one with twelve zeroes is the market cap for Apple, Piper Jaffray, analyst Gene Munster, thinks Apple could have by 2012. Piper Jaffray has been trying to compare it with the relatively pedestrian $586 billion at which it currently stands.

In a note Monday, the forecast included Munster calling for a 1,000 dollar stock price in the next year-plus and was built on a number of assumptions that don’t seem particularly ridiculous. Munster believes some of the added value will be drawn off the market caps of competitors like Sony, Nokia and BlackBerry-maker Research In Motion, among others, with the rest of the things coming from further innovation from Apple, the iPhone and iPad maker.

It has been noted that 33 million iPhone were sold in the March quarter to be reported April 24, which was up 10% from Munster’s previous forecast. Piper Jaffray expects more growth ahead, as devotees continue to show commitment to the device and the appetite for upgrades to newer models. The fall survey of the firm showed 94 percent of iPhone users plan to stick with the platform for their next smartphone.

There have still been a few concerns that Apple shares are already pricing in blockbuster earnings, and merely solid results will not be enough.

The assumption that Munster has made a price target of $910 in one year is 18.6 times his fiscal 2013 earnings forecast of $48.90, richer than the current value being ascribed to Apple shares, but not exactly record-breaking. That is not to say such an event is coming anytime soon. Raich says, “There is no reason to think there isn’t more room to run higher, if it keeps beating and raising guidance”.

Nick Raich, director of research at Key Private Bank, says “Key Private Bank has reduced its view on Apple to market weight, taking some chips off the table”. While the short-term may show few roadblocks, the big-picture concern is whether its assembly line of innovative new products falters without Steve Jobs, and competitors catch up. Raich also says, “The moment it can’t be 1-2 years ahead of competitors, it will be commoditized and margins will be killed if it competes on price”.

Something else to watch is the growing nature of Apple as a proxy to beat the broader market, Raich warns. The stock is approaching a 5% weighting in the S&P 500, sitting at 4.5% Tuesday, according to Standard & Poor’s, well ahead of the next largest Exxon Mobil 3.2%, Microsoft 1.9%, IBM 1.9%, Chevron 1.7% and General Electric 1.7%. Conventional wisdom says the virtually straight-line ascent that has pushed Apple’s stock above $600 and its market cap to nearly $600 billion can’t continue forever, but clearly there has been nothing to push the pause button yet.

With a lot of evidences that fund managers have a thing for Apple, regardless of style, there could even be some who might look to wring out profits and bail ahead of any potential volatility driven by earnings season when the action of the stock, not the news, matters.

Wells Fargo has been underperforming for the past few years and has undertaken cost-cutting and restructuring to improve its numbers. Wells ...
10 hours ago

In the latest series of US regional banks going in for acquisitions to enter the big boys’ club, M&T Bank has entered into a deal to b...
2 days ago