The success of the Taycan could bolster the company's push into EVs.

The Porsche Taycan EV has outsold the Porsche 911 sports car for the first time since it was introduced in 2019 by the German automaker. The electric vehicle overtook the company’s iconic internal combustion engine car in sales in the first nine months of this year.

Porsche delivered 217,198 vehicles worldwide between January and September 2021, a 13 per cent increase for the sports car manufacturer. The sales figures were released Friday by the company. 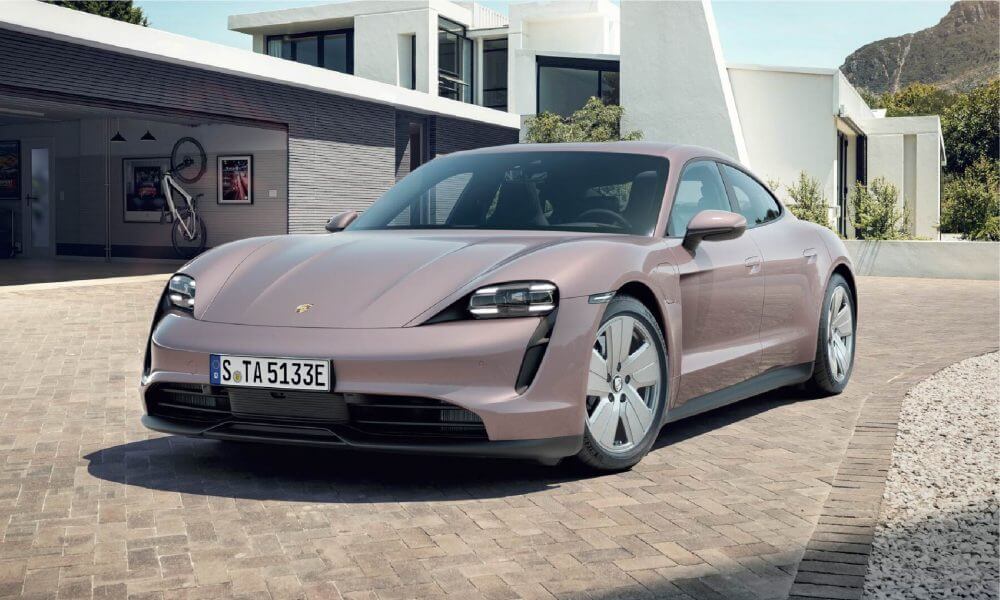 There was a threefold increase in Taycan deliveries along with a rising demand for its gas-powered Macan iteration. These sales have helped Porsche recover from a 5 percent dip in sales experienced in the previous year.

The Porsche Cayenne maintained its popularity with 62,451 deliveries, followed by the Macan with 61,944 units, a 12 per cent increase. The fully electric Taycan was also extremely popular, with 28,640 cars being delivered to customers. Now in its second full year on the market, it is on a par with the iconic 911 sports car, 27,972 of which were delivered in the first three quarters – an increase of ten per cent, according to a press statement by the company.

The 718 Boxster and 718 Cayman together sold 15,916, representing a rise of one per cent compared to the same period last year. Panamera maintained its sales with 20,275 examples – an increase of one per cent. 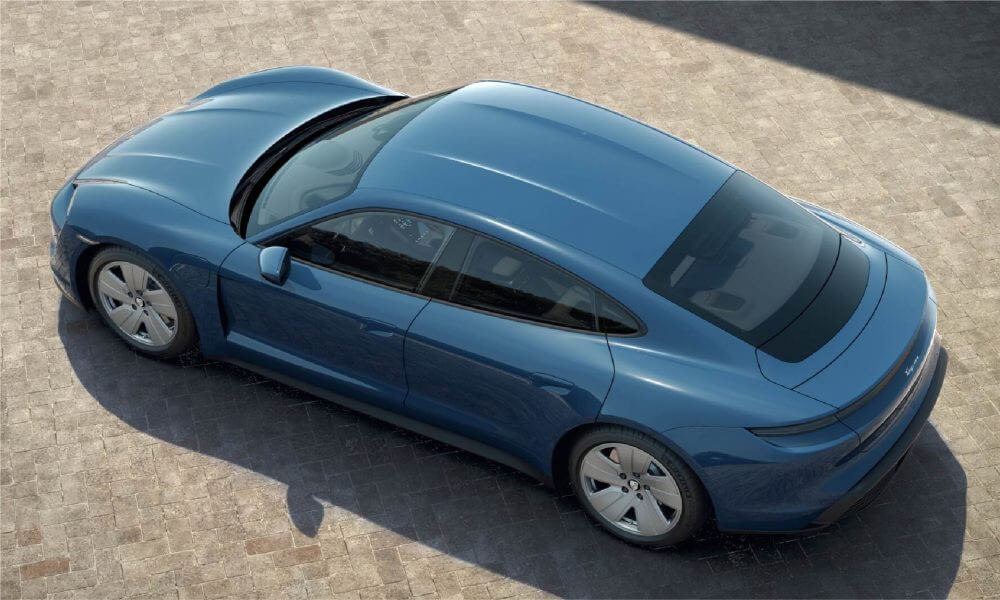 The success of the Taycan could bolster the company’s push into EVs. Porsche plans to introduce an all-electric version of the Macan in 2023.

The two largest markets of the automaker are North America and China. Porsche delivered 51,615 vehicles in the US in the first nine months, which represents an increase of 30 per cent compared with the same period last year. China, which is the largest single market, contributed 69,789 vehicles to the total number delivered, an increase of 11 per cent.

“The very high demand for our sports cars continued into the third quarter and we are delighted to have been able to supply so many cars to customers during the first nine months of the year,” says Detlev von Platen, Member of the Executive Board for Sales and Marketing at Porsche AG. “The order books are nicely filled and are, in turn, filling us with optimism and enthusiasm as we approach the year-end rush. However, the coronavirus situation remains dynamic and we are facing challenges in sourcing semiconductors. For these reasons, we are keeping a very close eye on current developments to ensure that we can continue to react in a flexible manner.” 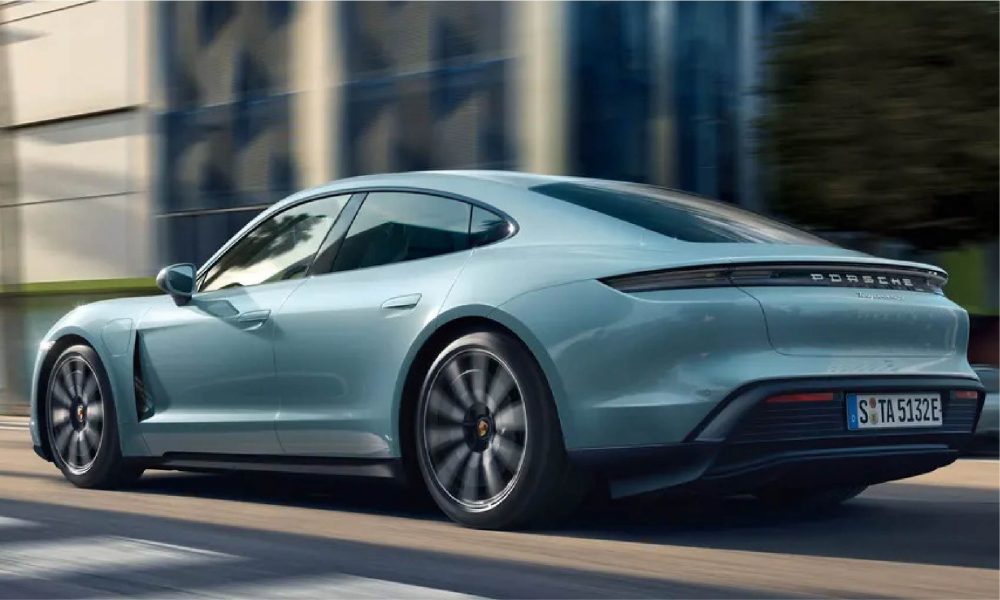 The Porsche Taycan is a 4-door sedan. It comes with two electric motors with 523 horsepower in the base model. The top model, Taycan Turbo S, runs on a whopping 751 horsepower with a maximum speed of 162 mph. Both the variants have a 93.4 kWh battery capacity. The Taycan has a four-wheel drive and comes with fast charging capabilities, it takes just 22 minutes to charge up to 80 per cent. But the downside is finding the right charging station. It needs a DC fast charger that produces 270 kW of power, under ideal conditions.

In the United States, Porche has tied up with Electrify America to give free 30-minute charging to Taycans for three years.

Christy Gren
Christy Gren is an Industry Specialist Reporter at Industry Leaders Magazine she enjoys writing about Unicorns, Silicon Valley, Startups, Business Leaders and Innovators. Her articles provide an insight about the Power Players in the field of Technology, Auto, Manufacturing, and F&B.
« Tesla expected to make a killing in Bitcoin profits in next earning report
Amazon under Congressional scrutiny for pushing own products over others »
Leave a Comment
Close