Porsche is all set to add to its stable of 911 Turbo S with two new package options— a Lightweight and a sports package.

Customers will soon be able to order the lightweight package in their powerful Turbo S 911 sans backseats. Additionally, some sound deadening packing material will be let go along with bucket seats replacing the front seats. This will help in cutting some 66 pounds from the car’s weight.

The Lightweight Porsche will also have the option of including 911 Turbo S’s Porsche Active Suspension Management and insulated glass. This lightweight package will be exclusive to the Porsche Turbo hardtop only. The Lightweight package has no images available yet, but a representative said to imagine a 911 GT3 kind of creation with racier seats and the rear seats stripped out entirely. 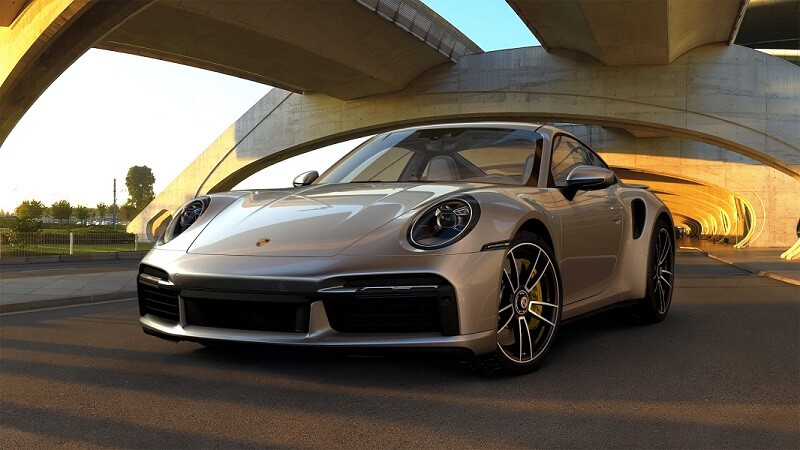 Porche has on offer the Sport Package, which builds on the previously announced Sport Design Package. This package will come with different taillights, gloss back accents, and standard dark silver wheels, 20-inch at the front and 21-inch at the rear, and a sports exhaust system for the Cayenne Turbo Coupé. The sports package is not exclusive to hardtops, hence the Coupe models can opt for a carbon-fiber roof.

The engine output will not be affected in either of the packages. It will give 641bhp from its 3.8-liter twin-turbocharged flat-six unit. It covers 0-60mph in 2.5 seconds with a 205mph top speed.

Porsche said that each package “will be optionally available at a later date” this calendar year, but no pricing details were given. Pricing for the base Porsche 911 Turbo S starts at $204,850 for the coupe and $217,650 for the convertible. It comes powered by a newly developed 3.8-liter twin-turbocharged flat-6 mated to an 8-speed dual-clutch transmission and all-wheel-drive system, and peak output is 640 horsepower and 590 pound-feet of torque. Porsche quotes a 0-60 mph time of 2.6 seconds and a top speed of 205 mph. 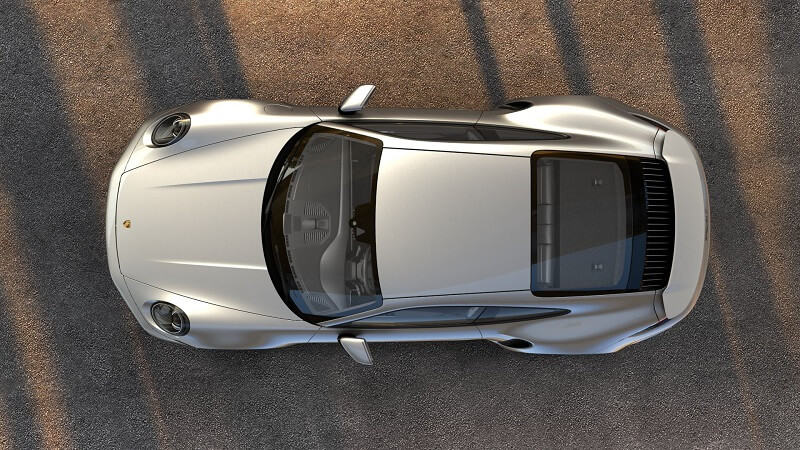 The stand-alone options such as the carbon-fiber roof and exhaust cost $3,890 and $3,490, respectively, for the U.S. version of the Porsche 911 Turbo S. The Sport with the options will cost $7,000 or so while the lightweight will weigh in with a bit more on the base cost.

The 2021 Porsche 911 Turbo S will be available in America later this year. That is if the Coronavirus pandemic does not push its release further as all the factories of the automakers are shut, which may delay production targets to maybe 2021 itself. 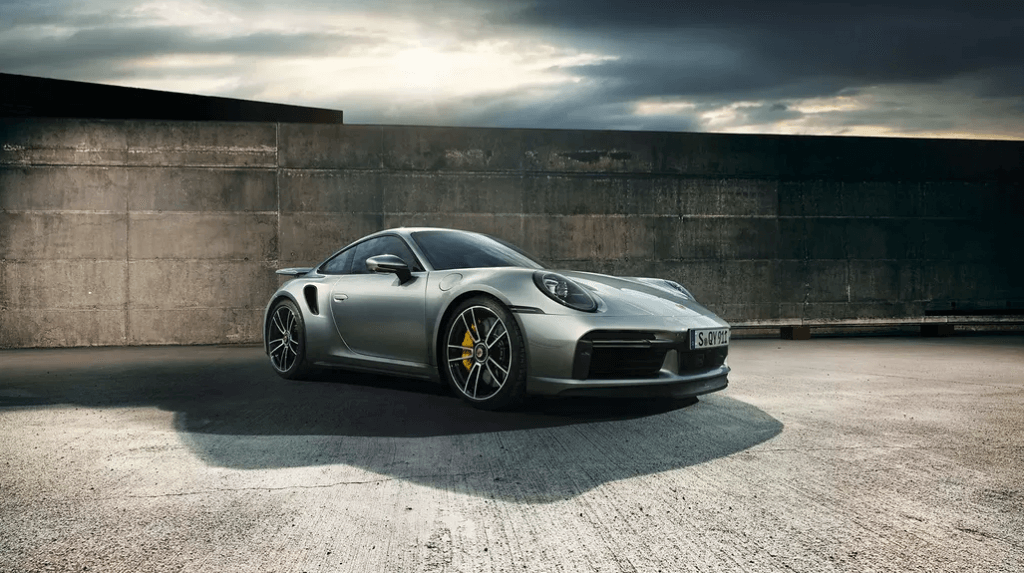 Dr. Frank-Steffen Walliser, the director of Porsche’s 718 and 911 product lines, talked about the imminent launch of the two packages at the time of the release of the new Turbo S 911 that was launched recently.

Porsche has been adding to its variety of cars at a steady rate every year. It expanded into crossovers and now offers an all-electric model. Their 2021 Porche Turbo S was the latest in high power sports performance and they have further expanded options on it to keep the interest alive. We have to wait and see if they are able to see their expected launch date of the end-2020.

Anna Domanska
Anna Domanska is an Industry Leaders Magazine author possessing wide-range of knowledge for Business News. She is an avid reader and writer of Business and CEO Magazines and a rigorous follower of Business Leaders.
« An Entrepreneur’s Guide to Manage A Remote Team
Apple’s 2020 iPhone 12 Release Date Pushed Back by 12 Months »
Leave a Comment
Close

GameStop is undergoing a complete revival under new CEO.
9 hours ago