German automaker Porsche announced plans to add 1,400 new jobs to produce its Mission E electric sports car, a rival to Tesla’s Model S, that is due to roll off the assembly line in 2019. The company previously announced that it would be hiring 1,000 employees to work on the car at its Zuffenhausen facility, which is located in the automaker’s hometown of Stuttgart, Germany.

More than 1,200 of the new positions will be added at facilities in and around its main factory in Stuttgart. Around 900 positions will be created in production, 300 in development and 200 in administration for the project, the company said at a press briefing on Tuesday. 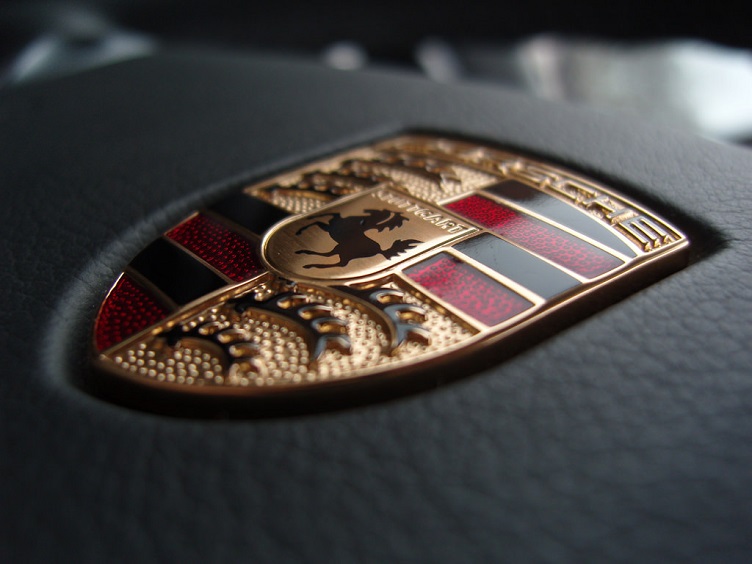 The automaker is also looking to hire people specialized in vehicle connectivity, digitalization, smart mobility, and e-mobility, along with recruiting about 100 information technology specialists, 50 digital experts, who will have to consolidate the latest technologies into mobility solutions in the premium vehicle division.

Additionally, the company will also increase the number of apprentices from the current 150 to 220 and since including more women in the workforce is seen as a strategic goal, two executive management positions will soon be filled by women. All this is part of an industry-wide hiring drive as automakers try to compete with the likes of Google and Apple in connected-car technology.

Additionally, the company also plans to improve the skills of the current workforce, as more production facilities today include robots to assist human workers with difficult tasks.

Porsche is also coming up with a new paint shop and assembly line in Zuffenhausen dedicated to battery-powered sports car production. It plans an initial annual production volume of more than 15,000 vehicles per year.

During the Frankfurt auto show in September, the car maker introduced the 600-horsepower Mission E concept. The four-door vehicle speeds from 0 to 100 kph (62 mph) in under 3.5 seconds, beating the 911’s 4.2 seconds to reach that speed. The electric sports car will be designed to drive more than 500 km (310 miles) before needing a recharge.

The company’ labor boss Uwe Hueck did not specify the production targets for the sports car but said the automaker needs to sell at least 10,000 vehicles of a model per year to make a profit. He further added that the company plans to use battery technology from Stuttgart-based Robert Bosch GmbH and would handle final assembly of the battery systems.

Porsche has increased its global workforce to 26,200 employees since 2010 to keep up with growing demand for its Macan sport utility vehicle, at 80,216 deliveries, followed by the Cayenne with 73,118 vehicles. The automaker receives nearly 140,000 job applications a year and has a staff turnover rate of just 0.6 percent.

The German automaker is spending about 1 billion euros ($1.1 billion) to introduce its first battery-powered sports car in 2019, part of parent Volkswagen Group’s attempt to move beyond its emissions-cheating issue by offering more low- and zero-emission vehicles.

Christy Gren
Christy Gren is an Industry Specialist Reporter at Industry Leaders Magazine she enjoys writing about Unicorns, Silicon Valley, Startups, Business Leaders and Innovators. Her articles provide an insight about the Power Players in the field of Technology, Auto, Manufacturing, and F&B.
« How To Build Confidence At Work And Be a Successful Millennial Leader
Xiaomi Mi Notebook Air: Specs, Price and More »
Leave a Comment
Close