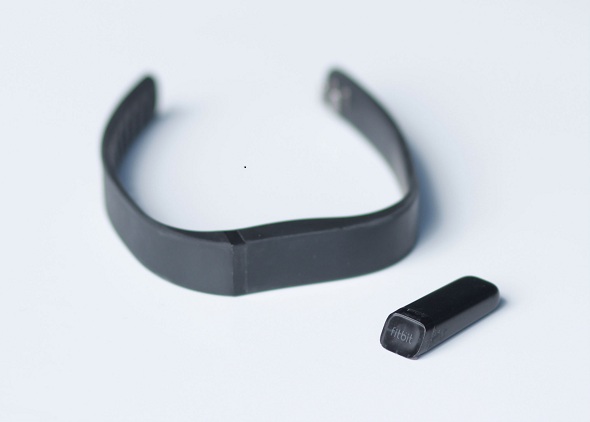 Fitbit’s filing acknowledges that it has faced heavy competition against Apple watch.

The San Francisco-based, maker of popular fitness tracking devices, Fitbit has announced an initial public offering worth of USD 100 million. The company aims to get shares listed on NYSE under the symbol “FIT”, along with Morgan Stanley, BofA Merrill Lynch, and Deutsche Bank serving as lead banker.

The company thinks that filing amount of $100 million acts a placeholder rather, the amount Fitbit plans to rise. It’s a basic Zip activity tracker worth of $55.95, while its other product, Surge “super-watch” costs $249.95. It also makes a Wi-Fi enabled scale, to track records of human body data like body fat in addition to body weight.

Fitbit is a well-known wearable devices making company located in San Francisco. Fitbit has launched six wearable devices that can track functioning of human body. It is a wearable smart watch that can track wearer’s foot-step counts, how much calories they’ve burned, how long they’ve travelled, and how much active they’ve been throughout the day. The smart watch device also tracks human’s sleeping time, heart beat rate, and running speed. The device can be synced with smartphones application, offering premium services.

Fitbit’s filing acknowledges that it has faced heavy competition against Apple watch. The company said that it has competed successfully based on factors such as variety of products, battery life, brand awareness, and sensors, mobile app and online experience, sales and marketing, and distribution.

During the filing with regulators, Fitbit was listed in line along with its competitor, Apple Inc. that has recently launched the much-ballyhooed Apple watch. The Apple Watch is designed to track health and fitness tracking capability. It is priced at $349.

At present, the company reports its first quarter profit earnings of $48 million and $131.28 million in 2014. The company intends to list its shares on New York Stock Exchange market under ticker symbol FIT. Fitbit, along with facing stiff competition, has also experienced a taste of success. As, acknowledged under the risk factors, this company is getting much crowded in its wearable space. Fitbit is still competing with its former market players, such as Apple Inc., Garmin and Jawbone, Google, Samsung, Microsoft and LG.