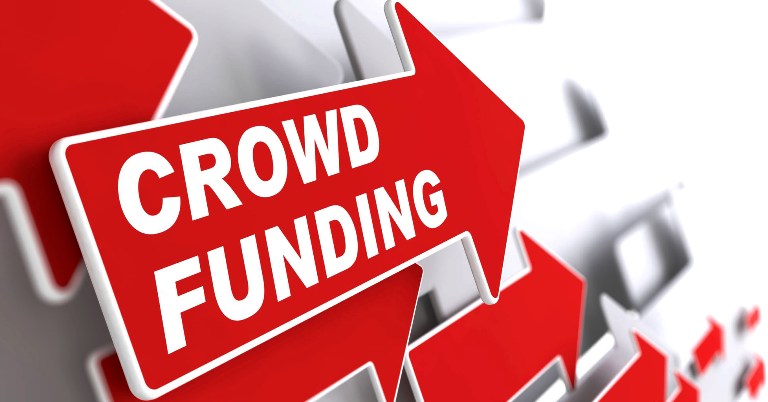 Popular crowdfunding site, Kickstarter that helped launch a number of successful projects is finally making an effort to revise its terms of use that will focus on the responsibilities that project creators have to their backers, namely their terms of service requires that creators finish their projects at all costs, the company revealed in its official blog.

Kickstarter has traditionally taken a passive approach to the crowdfunding service without exactly defining what is required of a creator if their project doesn’t deliver after using backer money. In Kickstarter’s revised Terms of Use, the company explains that they will not provide any kind of guarantees or enforcement of project completion. When customers are backing a project, they’re creating a legal agreement between the project creators and themselves, not with Kickstarter. That could help Kickstarter absolve from any legal action from backers if creators fail to meet their obligations.

“If a creator is unable to complete their project and fulfil rewards, they’ve failed to live up to the basic obligations of this agreement. To right this, they must make every reasonable effort to find another way of bringing the project to the best possible conclusion for backers,” reads the updated document.

Kickstarter went on to explain exactly what is expected from creators with unfulfilled projects. For the most part, this involves communicating what work has been done, how the backers’ funds were used and the circumstances preventing the project from being completed as planned. Creators must be able to document that they’ve used funds judiciously and made every possible effort to finish the project or if incomplete, how they’ll put the funds to use to complete the project in alternate form, and offering a revised timeline. All through the process creators must continue to communicate honestly with backers and will be required to offer refunds for unfulfilled rewards.

Failing to meet those obligations will open them up to liability and legal action from the backers. This comes in the wake of a number of big Kickstarter projects that have encountered setbacks, or have failed to deliver like the cancelled Kickstarters such as Yogscast and Spacebase DF-9. The most recent being science fiction author Neal Stephenson, who announced that a sword fighting game CLANG he Kickstarted in 2012 with $526,000 in funding was officially cancelled.

All projects that will be launched on or after October 19th will come under the new terms.