The deal will make PNC the fifth-largest bank in the US in terms of assets.

PNC Financial Services Group plans to acquire BBVA, a Spanish bank, in an all-cash deal worth $11.6 billion. The deal will make PNC the fifth-largest bank in the US in terms of assets.

This is the second biggest banking deal after the financial crisis of 2008. The buyout will mean PNC will now be worth $560 billion in assets and have a presence in two dozen states. BB&T Corp’s $28 billion all-stock acquisition of SunTrust Banks Inc and floating of the Truist Financial Corp was the biggest banking deal since 2008. 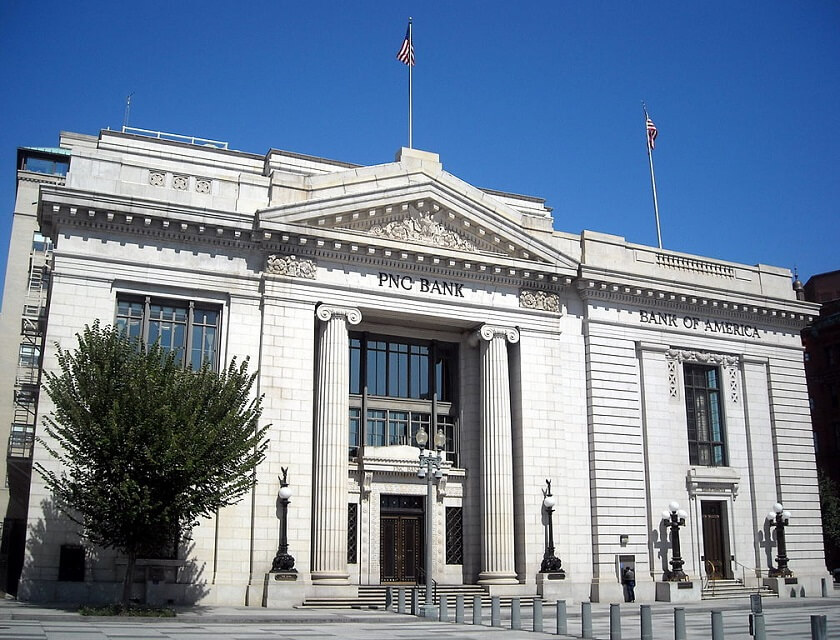 The two banks were in talks for the deal for the past few weeks. The election results, which have put Joe Biden in the driving seat, will most likely see a Republican-dominated Senate, which means that regulatory rules governing corporate deals and taxes will remain the same.

The boards have approved the deal of both the companies and PNC expects it’s earnings to improve by 21% in 2022 with the addition of BBVA.

PNC ended its 22.4% stake in BlackRock, the investment fund giant, for $14.2 billion just six months ago due to the pandemic crisis and an overburdened balance sheet. It gained $4.3 billion after taxes on the sale, which it plans to use to fund the deal with BBVA, according to Reuters.

Bill Demchak, PNC’s chief executive, characterized the two deals as a “substitution” that would help the bank build a nationwide franchise. “We’ve managed to effectively trade the BlackRock ownership stake we had for a franchise that takes us coast to coast,” Demchak told the Financial Times. “BBVA is in the best markets in the country with substantial presence down in Texas, Arizona, California and in Denver, in Alabama, and down through Florida.”

In 2207 BBVA acquired Compass Bancshares Inc for $9.6 billion, as its US subsidiary. But the move proved to be costly and weighed down BBVA’s annual performance with poor returns. BBVA plans to pare down its presence in the United States with just some brokerage presence through its New York offices and maintain its stake in Propel Venture Partners.

Demchak said the transaction would generate about $900m in cost savings related to the overlap of global management and regulatory costs. The bank expects 20 percent EPS accretion in the second year after the merger. The CEO said news of the vaccine giving positive results and the end of the elections also played their part. “We have in effect put a floor under the worst [Covid-19] downside, and the Federal Reserve and the US government have responded forcefully.”

Carlos Torres, BBVA’s executive chairman, said that the sale “enhances our already strong financial position”, adding that “we will have ample flexibility to profitably deploy capital in our markets, strengthening our long-term growth profile and supporting economies in the recovery phase, and to increase distributions to shareholders.”

Shares in BBVA surged almost 20 percent in early trading on Monday following the announcement of the deal.

PNC has a market value of $52 billion and has a massive presence in the Mid-Atlantic, Midwest and Southeast U.S regions. The deal now will allow it to expand in Texas and other sunbelt states. Bank of America, Citi, Evercore and PNC Financial Institutions Advisory acted as financial advisers to PNC and Wachtell, Lipton, Rosen & Katz was its legal counsel. J.P. Morgan Securities PLC represented BBVA as financial adviser and Sullivan & Cromwell LLP was its legal counsel.