Money conquers all in this case.

Cigarette maker Philip Morris International (PMI) has acquired a 22.6% stake in British inhalation specialist Vectura as it closes in on the controversial $1.51 billion takeover.

Vectura shareholders had until Sep. 15 to decide whether to tender their shares to PMI, which sought to buy the London-listed drug-maker as part of its long-term strategy to create a smoke-free future.

“We have reached an important milestone in our acquisition of Vectura and are pleased to have secured over 74% of the company’s shares, in excess of the 50% required to make our offer unconditional and PMI the majority shareholder,” PMI Chief Executive Officer Jacek Olczak said on Thursday. 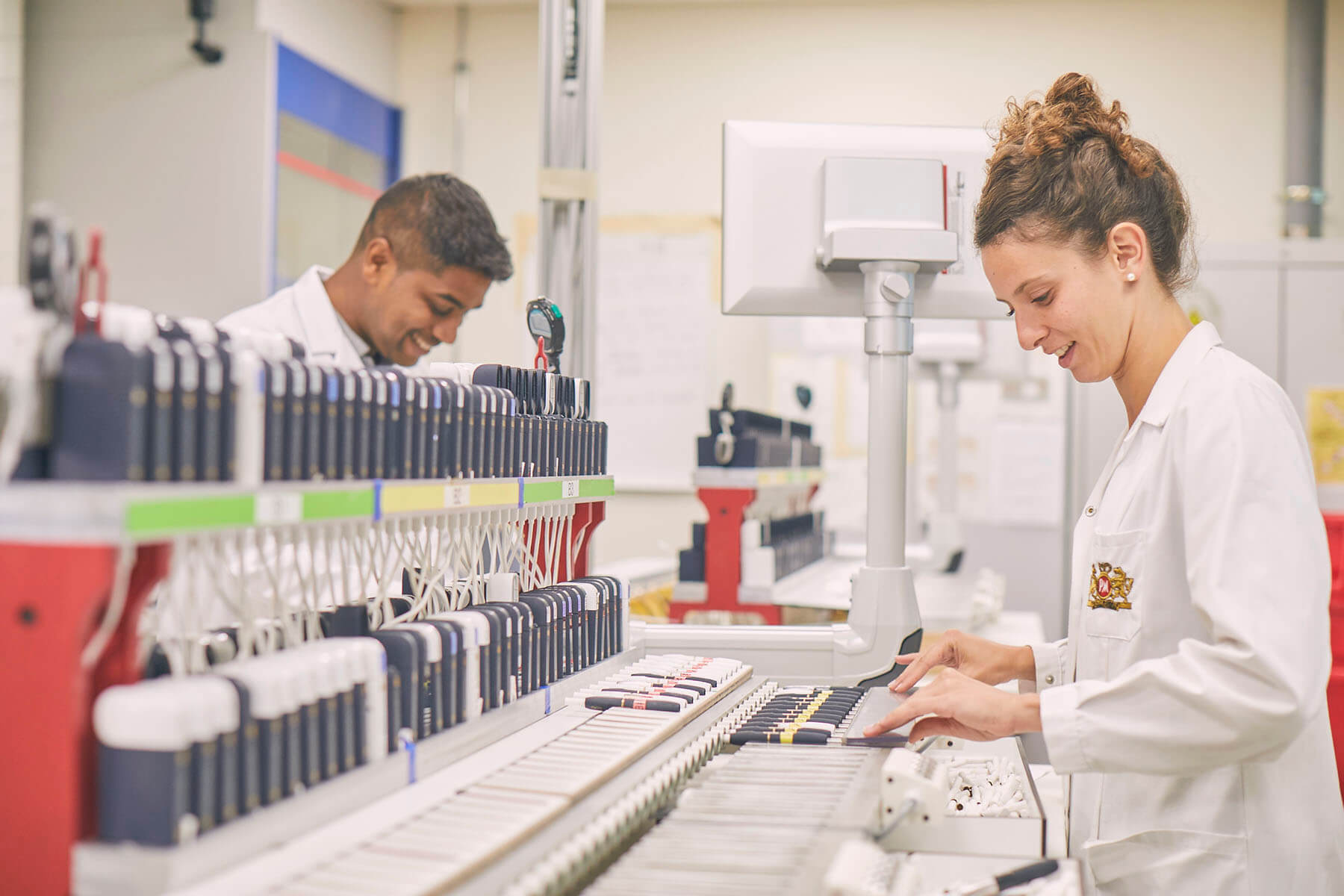 PMI has extended the deadline for the remaining Vectura shareholders to tender their shares to Sep. 30. As per the current market rules, PMI would not be allowed to build its stake in a takeover target by buying shares from investors within the United States. However, it can accumulate stock from other international investors, and thus, move towards majority ownership. Under the terms of the tender offer process for Vectura, investors can also pledge to sell their shares at a later date.

Philip Morris International (PMI) has hired BofA Securities to offer 165p a share to any shareholders outside the US willing to sell their Vectura shares.

The maker of Marlboro cigarettes has received regulatory clearance for the deal, but health charities and public health experts have urged shareholders to vote against the takeover. There are concerns that a tobacco company will be generating money from treating illnesses that cigarettes cause. It may hurt the Wiltshire, England-based Vectura standing in the medical industry in the long run.

An open letter to shareholders warned that PMI’s takeover of Vectura would “significantly hamper Vectura’s ability to continue operating as a viable, research-oriented business,” and hurt its ability to publish research in medical journals, or even attract talent.

The Vectura takeover bid has led to backlash among anti-smoking campaigns. One campaigner went as far as calling it a “sick joke.” The company’s board last week unanimously recommended that shareholders accept the takeover bid from PMI. The board made a statement saying that the terms of the offer were “fair and reasonable” after PMI raised its bid to 165p a share at a valuation of £1.1 billion, outbidding a rival £958 million offer by Carlyle, one of the richest private-equity group, which had agreed a takeover of Vectura in May.