The first curbside recycling program started in France in 1884, the first entirely synthetic plastic created in 1907. However, plastics recycling does have its hiccups. Not all plastics are recyclable like clear water bottles. Plastics such as flower pots and detergent bottles aren’t recyclable at all. So, what’s companies and countries doing about this gap, and what are they doing to do their part in plastics recycling? 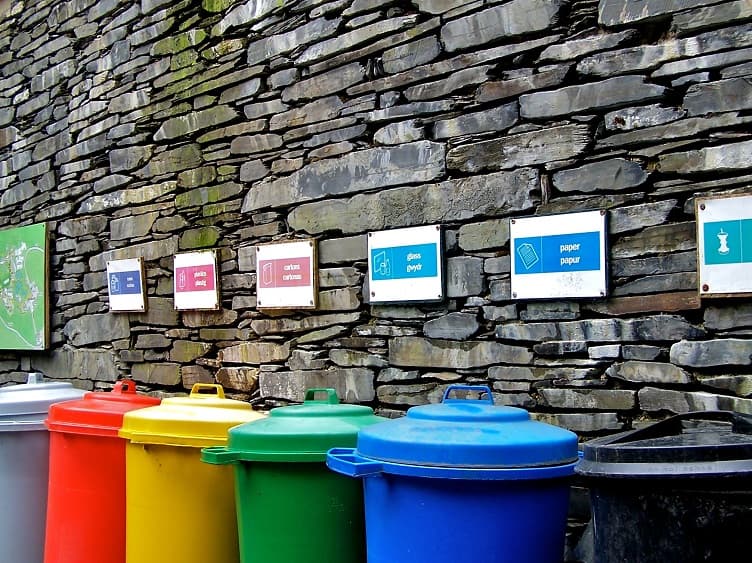 Coca-Cola, the world’s most valuable brand, announced last week that it will ensure that all clear plastic bottles at the London 2012 Olympics will be recycled. It is estimated that one fifth of the total consumer waste produced at London 2012 Olympic venues will the clear plastic bottles. This will help the London Organizing Committee of the Olympic Games to achieve its target of sending zero waste to landfill with at least 70% of all waste being reused, recycled or composted. The actual plastics recycling will take place at a new plastics recycling facility in North Lincolnshire and all those clear plastic bottles will be used to produce 80 million new Coke bottles within six weeks of the Closing Ceremony.

There’s actually a small UK company that’s trying to eliminate clear plastic bottles, and plastics recycling, all together, or at least within itself. GreenBottle, based in Suffolk, is working on paper bottles for milk and is now unveiling the world’s first paper bottle for wine. This invention, if it catches on, could help rid the planet of an estimated 30 billion clear plastic bottles that are produced every year – 6.5 million of them in the UK alone. Each day, over 15 million plastic bottles are used in the UK and the vast majority of these, whether sent for plastics recycling or not, are ultimately destined for landfill. Because they do not decompose, clear plastic bottles will pollute the planet for up to 500 years.

The Middle East and Plastics Recycling

The Middle East is doing its share to cut down on filling landfills with clear plastic bottles with an upcoming regional conference on plastics recycling. Media Fusion, the publisher of Waste and Recycling Middle East and Clean Middle East announced that it will be offering a conference on paper and plastics recycling, in conjunction with the US-based Recycling Today Media Group. The event will have session examining commodity markets for paper and plastics recycling in a global context, insights from local policy makers on regional waste, and recycling management development. Paper & Plastics Recycling Conference – Middle East, as the event is called, will be held Feb. 27-28, 2012 at the JW Marriott hotel in Dubai.

China is critical to plastics recycling, as the Eastern giant has set a goal last week to recycle 70 percent of its waste products by 2015. To achieve this, China is implementing a system that should feature a complete waste collection network, advanced technologies, well-functioning sorting and standard management. To put that 70 percent in perspective, in 2010, the Chinese scrap plastics recycling industry processed over 20 million tons of material – 8.6 million tons of which were imported scrap. Additionally, according to new data from Plastics Recycling Committee of CPPIA, Chinese plastics consumption will reach approximately 71.4 million tons in 2011.

China has also long been suspected as the location where many major plastics recycling companies send those plastics, both recyclable and non-recyclable, where upon arrival they are instead put in a landfill instead of recycled. Perhaps, with a commitment from China and others around the world, more can be done to prevent those clear plastic bottles from ending up in decomposition.