The plastic bottle you drank two years ago will still be around after three hundred years. More and more plastic is ending up in our oceans. It’s one of the key reasons why plastic pollution, which is killing many species, is a serious problem.

Scientists recently discovered a strain of bacteria that can eat plastic used to make bottles. The enzyme found in the plastic eating bacteria has now been mutated for the enhanced capability to eat Polyethylene Terephthalate (PET) plastic.

Researchers at the University of Portsmouth in UK and the National Renewable Energy Laboratory in the US believe that significant improvement can be made in the speed at which the bacteria devour the plastic. The remarkable study was published in Proceedings of the National Academy of Sciences.

“It’s incredible because it tells us that the enzyme is not yet optimized. It gives us scope to use all the technology used in other enzyme development for years and years and make a super-fast enzyme,” John Mcgeehan, who is a co-author at the University of Portsmouth told the media. 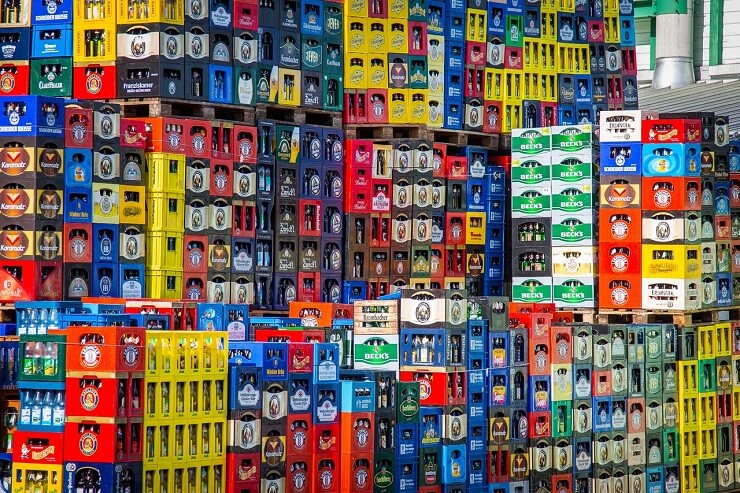 The detrimental impact of virgin plastics on the environment is becoming increasingly clear. Cyrill Gutsch, founder of Parley for the Oceans, a plastic alternative campaigning organization, believes designers should come up with innovative solutions to reduce their use of plastic. Gutsch describes plastic as a design failure.

Called PETase, the naturally occurring bacteria was discovered in a Japanese recycling center in 2016.  The scientists who studied the bacteria created an “ultra-high-resolution 3D model” using a microscope at the Diamond Light Source facility in Oxfordshire, England, which is powerful enough to see an atom. It was discovered that the bacteria had some unusual features which made it easier to break down PTE far more efficiently than natural bacteria.

“Serendipity often plays a significant role in fundamental scientific research and our discovery here is no exception,” said Professor McGeehan.

The discovery of plastic eating bacteria isn’t new. In 2016, researchers from the Chinese Academy of Sciences discovered a soil fungus which eats plastic.

Anna Domanska
Anna Domanska is an Industry Leaders Magazine author possessing wide-range of knowledge for Business News. She is an avid reader and writer of Business and CEO Magazines and a rigorous follower of Business Leaders.
« Mercedes-Maybach Ultimate Luxury SUV Will Be Unveiled This Week
Low Production Cost of Renewable Energy Will Drive Coal Production out of Business »
Leave a Comment
Close