Green is the word for the future, widely chanted at the NASA’s GreenLab Research Facility in Ohio, where a future generation dubbed the “green thinkers” is being modeled. This campaign features over 35 students from around the world studying over 26 species of halophytes to modify Salicornia (microalgae) genetically, enhance their growth using waste from freshwater mollies for a sustainable, alternative and renewable energy expected to drive the world.

Since the nineteenth century, the black gold – crude oil has increasingly become the world’s major source of energy after it was first refined to paraffin for lamps by James Young, a Scottish chemist in 1847. The twentieth century has only introduced more sophisticated engineering technologies which rely on thermally cracked “black gold” to promote the existence of humanity. However, the consequences of this energy resource to the ecosystem; a high emission of carbon from its combustion is now a major concern to the global community. And the world has been waiting to embrace sustainable energy without hazardous carbon footprints before the evolution of plant fuel – a biofuel.

Plant Fuels Or Biofuel for Jet 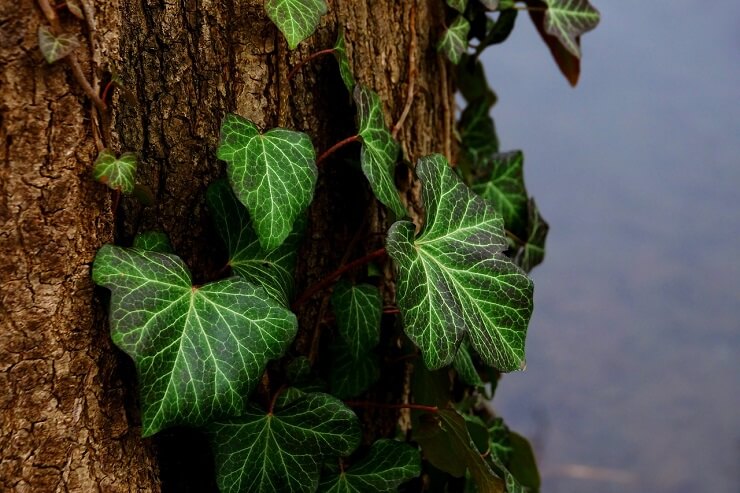 According to Bilal Bomani, a scientist at NASA’s GreenLab, in his statement at TED talks, “It’s a product created through environmentally and socially conscious means.”

What is a plant fuel? It’s a fuel produced through agricultural processes. A biofuel found in wastewater (saltwater), we are referring to algae! This lucrative fuel which is capable of powering jet engines will provide energy security, reduce greenhouse emission, and promote energy balance, while also being recyclable and easy to use. Algae fuel has surfaced as the future source of energy, and many nations are working hard to lead the technology. A Japan-based company, Euglena Co. is planning to fuel a commercial flight using algae during the 2020 Olympic Games in Tokyo.

On January 09, 2018, Lawrence Livermore National Laboratory (LLNL) received a $1.5 million grant from the US Department of Energy for research on the re-engineering of biofuel-producing algae after admitting that “algae fuels could be running any machine that’s dependent on diesel today.”

Production of biofuel from algae

Algae (plant) fuel production is the most interesting aspect. According to Bilal Bomani, a scientist at NASA’s GreenLab, in his statement at TED talks, “It’s a product created through environmentally and socially conscious means.” This is because the plant requires carbon dioxide to grow and takes just a few hours to grow twice their size. As an environmentally friendly production process, Bilal added that GreenLab’s process does not require fresh water, arable land or food crops to produce a plant fuel.

Algae fuel is derived from the oil content (lipids) in the algae cells. While some algae species have little of the oil and require major weather conditions to grow, NASA’s GreenLab genetically modified the three most viable algae species Salicornia virginica, Salicornia bigelovil and Salicornia europaea by combining them to achieve adaptive biology: high-growth and high-lipid algae.

The lipid content (oil) in the algae is extracted using either a solvent (chemical solution) or sound wave (sonification). Oil press extracts about 75% of the lipids – not viable. After the oil extraction, it is processed (transesterification process) to biofuel using an integrated bio-refinery which would be referred to as a traditional refinery in the future.

So far, the technology stage is waiting for commercialization for the world to have less harmful carbon-spraying planes. “The fuel derived from euglena is very light and doesn’t harden in the sky’s low temperature. This is the same characteristic of kerosene or existing jet fuel,” says a spokesperson for Euglena, Naoto Mukunoki.

Anna Domanska
Anna Domanska is an Industry Leaders Magazine author possessing wide-range of knowledge for Business News. She is an avid reader and writer of Business and CEO Magazines and a rigorous follower of Business Leaders.
« 2 Counterintuitive Steps to Help You Overcome Procrastination and Laziness
Work-Life Balance Ideas from Eastern Philosophy »
Leave a Comment
Close