The Economics of Clean Meat Revolution

Beyond Meat developed plant-based meat in response to people’s appetite for meat instead of pushing them to eat less of it. The innovative vegan company depends on the product to manufacture beef-burger alternative with the notion that people would gradually switch to a healthier version of their favorite treat. However, this effort is yet to influence the burger market, Beyond Meat and Burger King found. The revolutionary plant-based burger featuring beef-like sauce is not cannibalizing sales of the real thing. 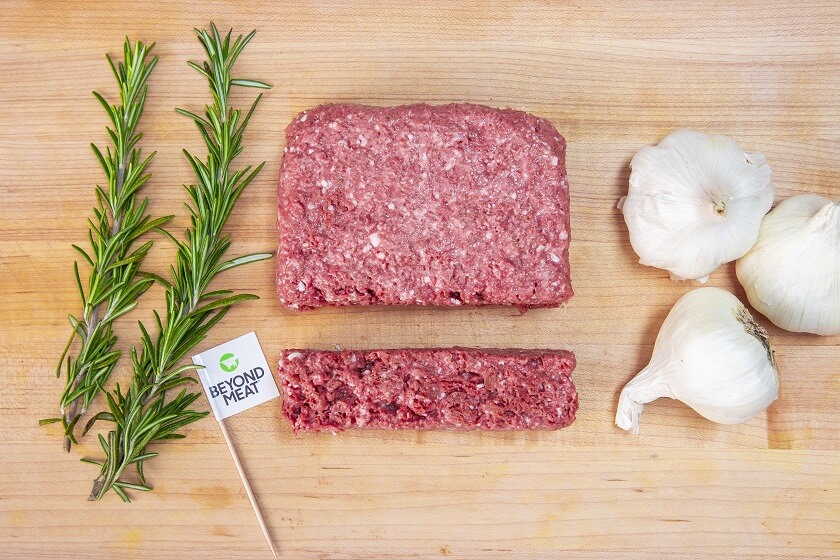 Having filed an IPO on NASDAQ earlier this week, Beyond Meat disclosed that 93 percent of its burger buyers in Kroger grocery stores between January and June 2018 also patronized beef burger during the same period.

Since Beyond Meat doesn’t target vegetarians and vegans, consumers can buy its plant-based burger ‘Beyond Burger’ from any of the partnering restaurants (about 12,000 of them) and foodservice outlets in North America.

As part of efforts to present the product as meat alternative, the company is pushing it into grocery retailers’ meat cases, “where meat-loving consumers are accustomed to shopping for center-of-plate proteins,” said Beyond Meat in its filing for IPO.

“We believe merchandising in the meat case in the retail channel has helped drive greater brand awareness with our end consumers.”

Fast food restaurant Burger King did not get a different response from burger consumers. The Miami, Florida-based hamburger chain is gearing up to begin sales of its plant-based burger ‘Impossible Whopper’ this year across all its US joints, following a successful trial in St. Louis.

Burger King and Beyond Meat have both fared well financially since introducing the product.

In 2008, Beyond Meat’s revenue grew 170 percent to $87.9 million thanks to a strong demand for its Burger across food service channels, restaurants, and retail stores. Despite the sales boom, Beyond Meat wasn’t profitable in that year. The company pumped a lot of money into research and development last year to land the breakthrough, coupled with other administrative, general and selling costs. Its net loss was at 2 percent, which is $29.9 million.

Burger King’s sales increased 2.2 percent in the first quarter of this year due to increasing demand in Spain, China, India, Russia, and Brazil, according to the global hamburger chain’s earnings call.