Toshiba handed over the final shares of its PC business division to Sharp.

Under the terms of a June 2018 share purchase agreement between Toshiba and Sharp, Toshiba transferred to Sharp 80.1% of the outstanding shares of Toshiba Client Solutions Co., later renamed as Dynabook. On June 30, 2020, under the terms of the share purchase agreement, Sharp exercised a call option for the remaining outstanding shares of Dynabook held by Toshiba, and Toshiba has completed procedures for their transfer. 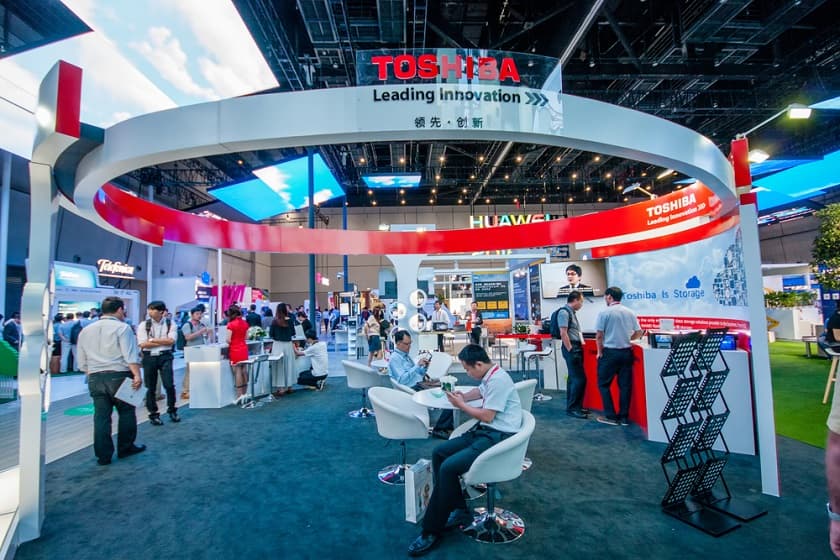 Toshiba handed over the final shares of its PC business division to Sharp.

Toshiba is a pioneer in personal computers business. From the early 1990s through 2000s it was among the top manufacturers of the personal computers. It was well known for its satellite-range of laptops for heavy use. And from personal experience can say, it delivered in the most difficult terrains too.

But Toshiba was unable to keep up with the competition, which routinely came up with more unique features and value additions, and was left behind in the race.

Companies like Lenovo, Apple, HP and Dell started building better laptops, and Toshiba’s laptop business became weaker. It sold the majority of the division to Sharp for $36 million (£27,590,000) in 2018.

“Back then, transportable computers were becoming popular but they were very, very, very big,” Atsutoshi Nishida, said in an interview. He led the project at the time and is now a corporate executive vice president at Toshiba. “Our plan was for a clamshell-type transportable PC with an LCD and IBM compatibility,” he added.

It introduced its ‘Satellite’ range of laptops to take on IBM’s ‘ThinkPad’ series. Toshiba was outsourcing its laptop production until 2015. But then it transferred the manufacturing process to its facility in China, as most manufacturers were doing.

Models in the Satellite family varied greatly – from entry-level models sold at major retailers to full-fledged media center-class notebooks. The latter were labeled as “Qosmio” and sold alongside the Satellite name.

The early models did not come with an internal CD-ROM drive, but these soon appeared as mobile technology progressed. These machines tended to be smaller in physical size than their contemporaries.

Recently, the corporation did some upper level reshuffling and appointed CEO Nobuaki Kurumatani as the president as well. This was part of a revamp among top management aimed at speeding up decision making.

The earlier President, Satoshi Tsunakawa, became a non-executive board chairman.

Christy Gren
Christy Gren is an Industry Specialist Reporter at Industry Leaders Magazine; she enjoys writing about Unicorns, Silicon Valley, Startups, Business Leaders and Innovators. Her articles provide an insight about the Power Players in the field of Technology, Auto, Manufacturing, and F&B.
« Cadillac Showcases LYRIQ, the first from its EV portfolio
McDonald’s sues ex-CEO Easterbrook, wants him to compensate the company »
Leave a Comment
Close

The Federal Communications Commission rejected by a vote of 3-2 on Tuesday to freeze the rollout of Ligado Networks’ nationwide mobile bro...
4 hours ago

The crude oil prices showed an upswing with Brentwood going up to $56.08 a barrel and the US West Texas Intermediate crude oil selling at $5...
4 hours ago

Apple Inc.’s much-coveted Apple Car could be produced by Kia Corp. at the latter’s manufacturing facility in the United States. The Sout...
4 hours ago