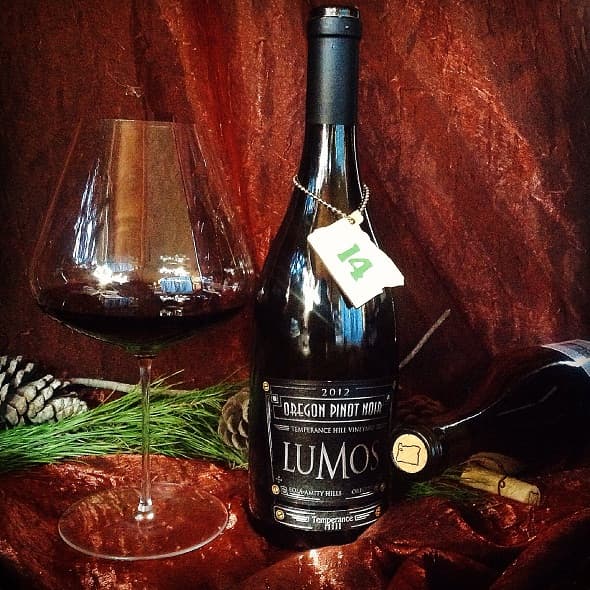 The founding families of the Oregonian/OregonLive are celebrating its Pinot Noir grape’s 50th anniversary that is planted in Willamette Valley. Nancy and Dick Ponzi have changed the way Oregon drinkers, as they were the one of the founding families of Oregon’s pinot noir scene. Initially, the two guys didn’t earn much with their wine business. It takes a year to create one barrel of wine, and is very expensive to produce.

Meantime, the Ponzis had to make drinkers aware about their Willamette Valley Pinot noir and a fact stated that beer needed least introduction for Ponzis.

Maria Ponzi, president of the company, said that without beer’s production, it won’t have been possible for the company to taste a flavor of success, and that too quickly.

Ponzis’ decision to settle wine production in the Willamette Valley was up to the mark that they had aimed for. Form the past several decades, Oregon came as the world’s wine scene, which followed of becoming as closely identified with pinot noir – the grape’s original home territory in the Burgundy region of France.

In 1993, Luisa Ponzi had taken over winemaking duties from her father at Ponzi Vineyards in Sherwood, and quickly adopted her father’s process to become a better suited for a warm climate. The climate had been changed since her parents have planted first pinot in the late 1960s.

The president of Ponzi Wines and Luisa’s sister, Maria Ponzi said that just within 40 years, they saw a dramatic change in their winemaking business. The challenges faced by her were quite different than her father had.

Pinor noir is still leading the state, accounting for around 58% of all grapes, which are grown and crushed in Oregon.

Christy Gren
Christy Gren is an Industry Specialist Reporter at Industry Leaders Magazine she enjoys writing about Unicorns, Silicon Valley, Startups, Business Leaders and Innovators. Her articles provide an insight about the Power Players in the field of Technology, Auto, Manufacturing, and F&B.
« A Hong Kong-Based Company is using People’s DNA with an intend to shame them for littering in public
Samsung Group Merges Cheil Industries with Samsung C&T »
Leave a Comment
Close