Philips to Split Operations to Focus on Health and Consumer Goods 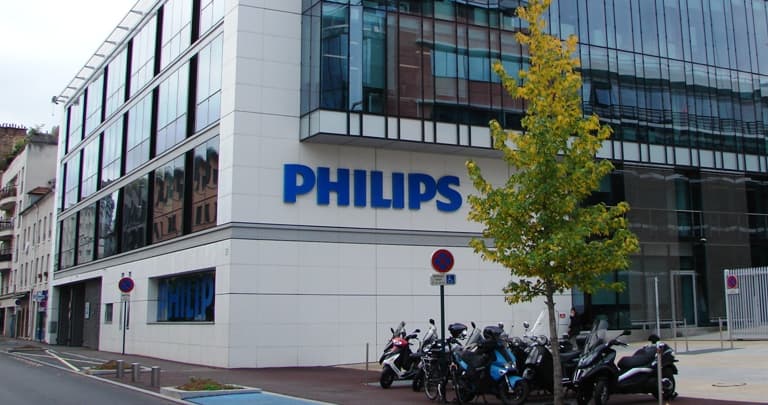 Dutch consumer electronics firm Philips said Tuesday in an official statement that it wants to split the company’s operations in two new companies. This move will allow Philips to separate its healthcare-lifestyle and lighting businesses after stripping away less profitable activities, while continuing to benefit from leveraging the Philips brand.

“Giving independence to our lighting solutions business will better enable it to expand its global leadership position and venture into adjacent market opportunities,” Chief Executive Officer Mr. Frans van Houten said in a statement. “I do appreciate the magnitude of the decision we are taking, but the time is right to take the next strategic step for Philips, as we continue on our transformation,” he added.

The company said that it would consider different options for alternative ownership structures for its lighting business, including a spin-off. Philips also intends to update shareholders in 2015.

The electronics firm plans to create a unit called HealthTech, which would consist of its healthcare and consumer goods businesses and the newly-formed companies will continue to use the brand name Philips, the company said in a statement. In 2013, its HealthTech business generated revenues of 15 billion euros ($19 billion) and the company’s lighting business had sales of seven billion euros. Details on how its lighting business will be split off into a separate legal structure are to be announced in 2015.

Philips said that the newly-formed companies will be based in the Netherlands and as separate entities; they would have better chances for long-term growth. As a result of the changes, the company intends to cut expenses by €100 million in 2015 and by €200 million in 2016, but also will incur additional restructuring charges of about €50 million from the period 2014 to 2016.

Philips also warned that the second-half EBITA in 2014 is expected to be slightly lower than the same period last year because of softness in multiple markets as well as legal costs. Its healthcare business is also projected to be lower from a year earlier, but reaffirmed its 2016 financial goals.

Founded in 1891, Philips is a household name around the world for home appliances. The company currently employs around 112,000 people worldwide. Following the announcement, shares of Philips Electronics were up 3.26 percent to 24.27 euros per share at 8:55 GMT in Amsterdam, marking a one year change of -1.70%. The company is valued at €22.48 billion.

Moderna Inc., the Boston-based biotech startup, reported its fourth quarter and 2020 fiscal year results, where it announced that it hoped t...
19 hours ago

Hyundai Motor says the vehicle recalls are expected to cost the company about 1 trillion won or an estimated $900 million. In South Korea, 2...
20 hours ago