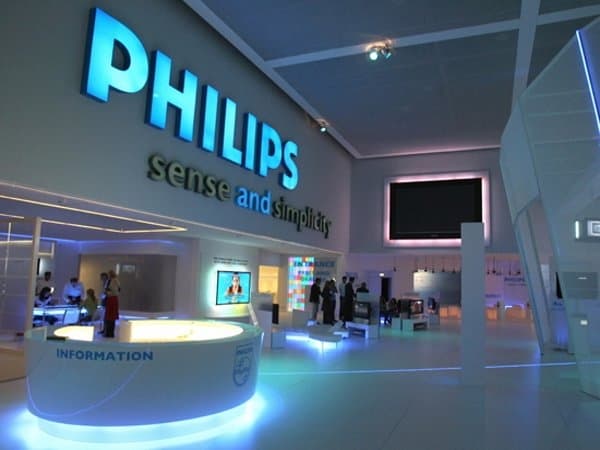 Philips Electronics informed on the 22nd of October that its earnings doubled in the third quarter due to growth at all company’s business lines, the  TV business disposal and cost cuts as well. The maker of electric shavers and light bulbs informed that the global economic slowdown impacted sales at consumer and lighting business in developed markets, however the company’s healthcare sales were not affected. In fact, sales in this sector saw an increase.

In addition,  Royal Philips Electronics results for the third quarter showed that the company’s sales in Europe fell about 2 percent, while sale in North America grew approximately 2 percent. Data showed that sales in emerging markets rose as much as 10 percent in the third quarter. Therefore Philips Electronics is counting on opportunities in emerging markets, including China, Middle East, Latin America and Russia as well. The company does not expect the quick recovery of European economy.

As it was stated by Frans van Houten in a statement released on the 22nd of October, “”We continue to experience strong economic headwinds on a global scale, which affect growth going forward.” Philips Electronics also informed that the cost-cutting plan, which was implemented not so long time ago, was on track and that the company’s savings in the third quarter amounted to approximately €306 million. The turnaround plan, which was created by Frans van Houten, showed its first signs of success. However the company is still awaiting new reforms that will boost its performance. Frans van Houten is looking for approximately €1.1 billion in savings. He has also announced that the number of job cuts was increased to 6,700 Philips Electronics workers.