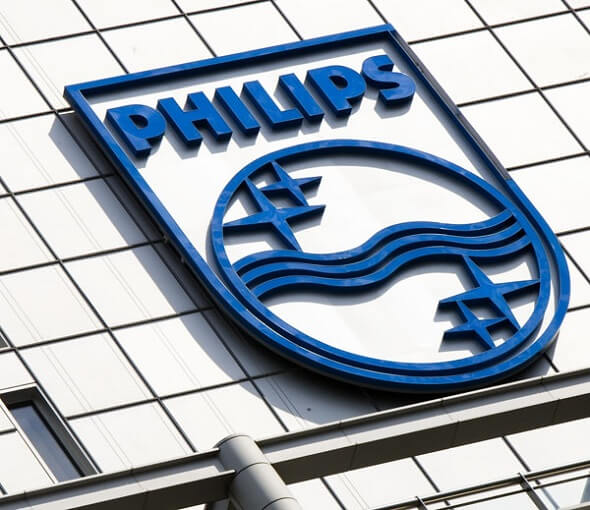 Dutch technology giant Philips has reported a loss of 104 million euro ($142.82 million) at its third-quarter earnings call, chiefly because of the expensive infringement lawsuit against American medical technology company Masimo and the abating markets in China and Russia.

“We are facing sustained softness in a number of markets such as China and Russia. We were also confronted with an adverse jury verdict with a surprisingly high proposed award to Massimo,” Van Houten said in a statement.

Not long ago, a US jury adojurned Philips to pay $466 million to Masimo for breaching patents related to two medical devices. The Delaware jury comprising of eight members gave their decision after a tedious two-week trial, which took came after the California-based company filed a grievance in 2009.

Sales in China continued to remain stagnant. Philips stated that this reflected a tightening of credit conditions for families.

In Russia, with the dwindling economy, the Ukraine crisis and sanctions as well as capital flight, Philips sales have been greatly affected witnessing a rapid slump. Philips sales shrunk one percent to 5.55 billion Euros, whereas the profit margins before the verdict charges went down to 9.7 percent from 11.4 percent.

CEO Frans van Houten, issued a profit warning a month ago, and additionally announced that Philips is planning to undergo a split. Plans to split the company into two aren’t entirely seen as an historic but more of a dramatic shift to modernize the 120-year-old organization.

Philips, established in 1891, is a household name for home appliances, and employs around 112,999 people around the world. In recent times, its business has been streamlined on more advanced lighting and medical technology where margins are solid and less affected by competition from developing markets.