Vectura shares went up 13% after the news of the offer.

Philip Morris International (PMI), the multinational cigarette and tobacco manufacturing giant, is set to buy British pharmaceutical company Vectura for £1 billion ($1.5billion). Vectura is involved in developing a pioneering inhaler that is supposed to work against the Covid-19 virus. The Marlboro manufacturer is offering 150p per share for the London-listed company.

This deal is 10% above the £958 million offered by the private equity group Carlyle in May. It also represents an 11% premium on Vectura’s closing price on Thursday.

Vectura’s board had recommended that shareholders accept Carlyle’s offer but withdrew support after receiving the higher offer from PMI. 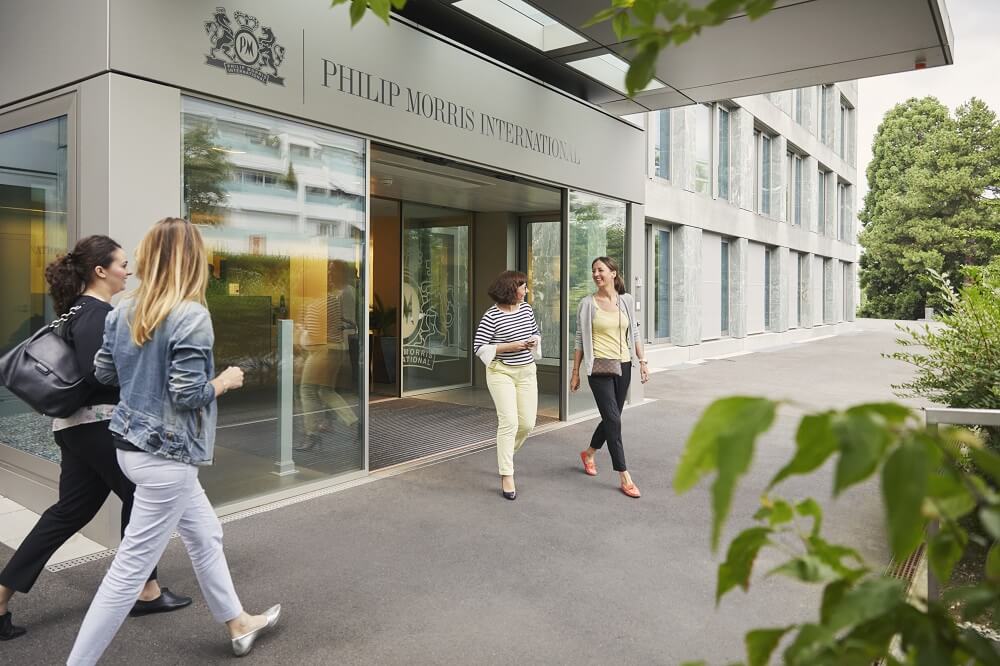 Philip Morris has invested more than $8 billion (£5.8 billion) to expand its business away from harmful tobacco products.

“The acquisition will provide our people with the opportunity to form the backbone of an autonomous inhaled therapeutic business unit of PMI, helping develop products to improve patients’ lives and address unmet medical needs.”

Vectura acquisition to give access to prescription-based respiratory therapies

The tobacco maker is facing a decline in its cigarette sales across all markets as people are increasingly turning to less harmful alternatives. Nicotine patches, electronic cigarettes and nicotine flavored gums are taking over. The health ramifications and aggressive campaigns about the risks involved in smoking are aiding the declining sales. The arrival of the pandemic and added health fears of lung infection associated with it will surely help in a further fall in sales.

Two years ago, PMI had planned to merge with New York-listed tobacco company Altria, which makes Marlboro in the US, in a $200 billion deal. The merger aimed to push smokeless devices, as manufacturers vie to provide smokers with less harmful ways of delivering nicotine.

PMI’s initiative in alternative products is IQOS, a cigarette-like device that heats, rather than burns, tobacco. IQOS accounted for 30 percent of the group’s sales in the first quarter. Philip Morris has invested more than $8 billion (£5.8 billion) to expand its business away from harmful tobacco products as “part of a natural evolution into a broader healthcare and wellness company” to “accelerate the end of smoking”. It recently bought nicotine gum maker Fertin Pharma for $820 million. PMI revealed that it wants to become a smoke-free business by 2025. It aims to rake in $1billion in revenues from “beyond nicotine” products and has identified respiratory drugs as a key focus.

Two years ago, PMI had planned to merge with New York-listed tobacco company Altria, which makes Marlboro in the US, in a $200 billion deal. The merger aimed to push smokeless devices, as manufacturers vie to provide smokers with less harmful ways of delivering nicotine.

However, the deal was called off after a regulatory crackdown on e-cigarettes in the US that dented the fortunes of Juul Labs, the vaping company in which Altria had taken a stake.

The tobacco giant said Vectura will be an “autonomous business unit” and form the “backbone” of PMI’s inhaled therapeutics business.

“The market for inhaled therapeutics is large and growing rapidly, with significant opportunities to address unmet needs,” said Jacek Olczak, the chief executive of PMI. “By joining forces and investing our resources in the continued scientific excellence of our two companies we can secure critical capabilities to accelerate our long-term growth in beyond nicotine products, which is a core strategic focus for PMI.”

Vectura shares went up 13% after the news of the offer and it is expected that the bid price might go up, which will further affect the share prices.