The battle for the UK-based Vectura, the manufacturer of a breakthrough inhaler, has heated up between the owner of Marlboro cigarettes and a private equity group Carlyle. Philip Morris International raised its bid to more than £1 billion after Carlyle upped its offer for Wiltshire-based Vectura to 155p a share.

In this month-long battle for the acquisition, Carlyle had made an initial offer of £958 million in May at 136p a share. PMI had counterbid with 155p to oust Carlyle.

Vectura’s board have agreed to go with PMI. The board and a group of investors, including Axa Investment Managers, own 11.2 per cent of Vectura’s equity. The PMI offer values Vectura’s equity at £1.02 billion, compared with Carlyle’s £928 million.

UK businesses are attracting a slew of private equity venture interest, the largest in the last two decades. All are keen to take advantage of the depressed valuations following the fallout from the Brexit and the Pandemic. 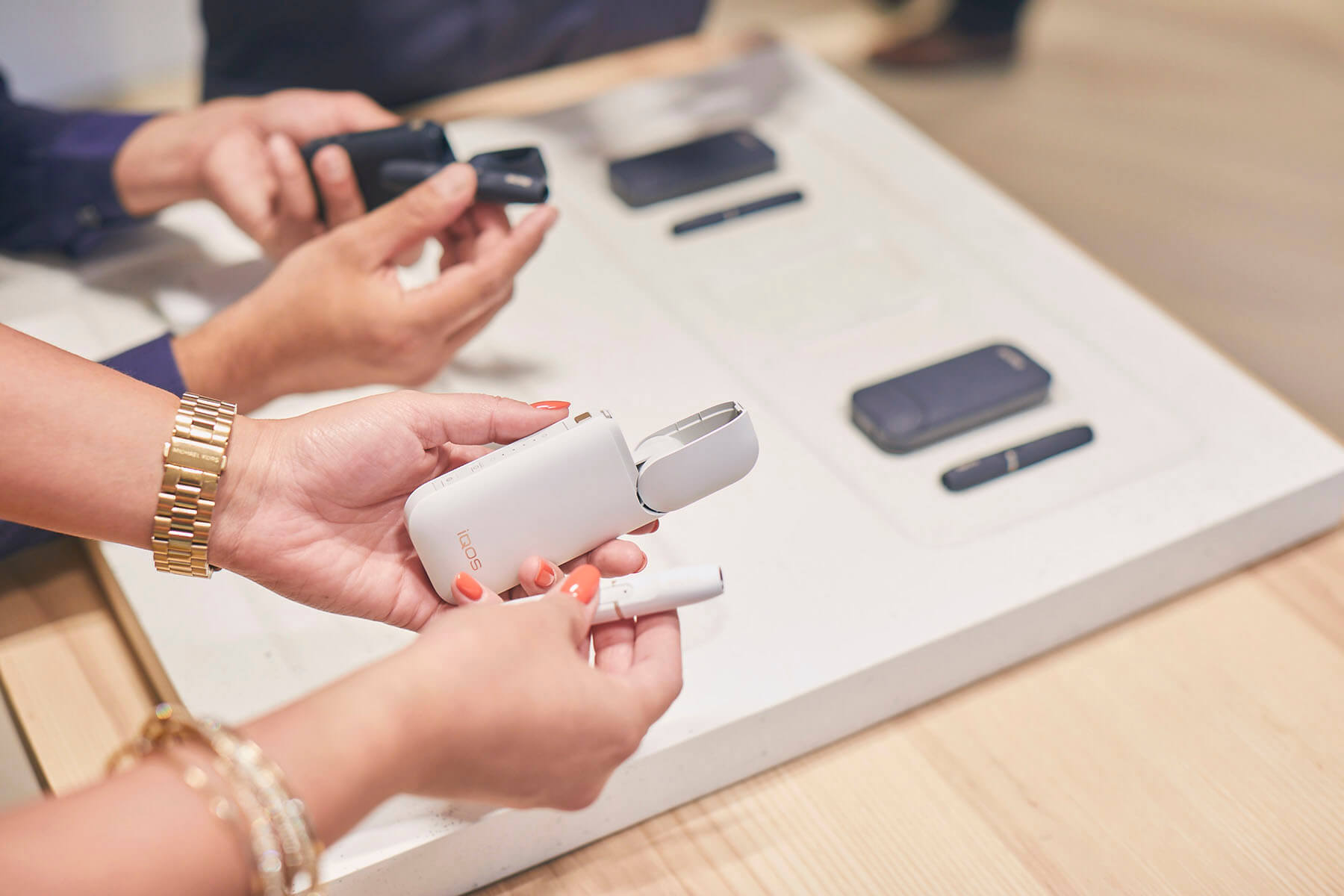 Last week, US private equity group Fortress increased its offer for Wm Morrison to nearly £10 billion, raising the stakes for control of one of Britain’s biggest supermarket chains. SoftBank-owned Fortress upped the bid to compete with a rival offer from the buyout group Clayton, Dubilier & Rice. CD&R has until Monday to decide whether to outbid Fortress or walk away. Another big deal that recently went through is TDR Capital and the billionaire brothers Mohsin and Zuber Issa buying out rival supermarket chain Asda from Walmart at £6.8 billion. Others gaining attraction our infrastructure company John Laing and power supplier Aggreko.

The battle for the inhaler company between PMI and Carlyle has now boiled down to how PMI is not the right fit for a pharmaceutical and medicine-making company. Anti-tobacco campaigners have also objected to the sale.

Philip Morris, on its part, is aggressively expanding to offset its decline in tobacco sales. PMI has invested more than $8 billion (£5.8 billion) to expand its business away from harmful tobacco products as “part of a natural evolution into a broader healthcare and wellness company” to “accelerate the end of smoking.” PMI said its own strategy was “driven by a long-term commitment to the transformation of its business and not a search for short-term gains and efficiency”.

PMI revealed that it wants to become a smoke-free business by 2025. It aims to rake in $1billion in revenues from “beyond nicotine” products and has identified respiratory drugs as a key focus.

Carlyle, as it made its 155p bid, said that Vectura’s directors were aware of “reported uncertainties relating to the impact on Vectura’s wider stakeholders arising as a result of the possibility of the company being owned by PMI”. The private equity group has hired former GlaxoSmithKline chief financial officer Simon Dingemans to oversee UK buyouts and healthcare deals across the region.

Philip Morris is facing a decline in its cigarette sales across all markets as people are increasingly turning to less harmful alternatives. Nicotine patches, electronic cigarettes and nicotine flavored gums are taking over. The health ramifications and aggressive campaigns about the risks involved in smoking are aiding the declining sales. The arrival of the pandemic and added health fears of lung infection associated with it will surely help in a further fall in sales.

PMI’s initiative in alternative products is IQOS, a cigarette-like device that heats, rather than burns, tobacco. IQOS accounted for 30 per cent of the group’s sales in the first quarter. The tobacco giant said Vectura will be an “autonomous business unit” and form the “backbone” of PMI’s inhaled therapeutics business.

Christy Gren
Christy Gren is an Industry Specialist Reporter at Industry Leaders Magazine she enjoys writing about Unicorns, Silicon Valley, Startups, Business Leaders and Innovators. Her articles provide an insight about the Power Players in the field of Technology, Auto, Manufacturing, and F&B.
« Top leadership qualities to help you stand out
SoftBank deals cause concerns about compliance and internal trading issues »
Leave a Comment
Close