At age 17, Phebe Novakovic knew she was bound for the defense world. Now 57 years old, she is a wife, a mother, a former CIA operative, and the CEO of a 30 billion dollar company. She is a woman in an industry dominated by men.

Worth at least $20 million, she is unlike any other executive you have even seen. Most CEOs of Novakovic’s stature tend to travel with a massive entourage, she tends to bring not more than two or three executives to meetings. Her counterparts may shout from the rooftops about their experience, she wears it like a talisman, showing it only when it’s necessary. While most people running billion dollar companies are gregarious, outgoing types, the kind of person who may have been a politician if not an executive, Novakovic is not that type. People who know her say she is notoriously elusive and media-shy, just like General Dynamics.

Powerful, rich, and brilliant, Novakovic is a role model for millions of women. Unlike other executives, she resists calling her a feminist. Novakovic started off at General Dynamics spectacularly well, while she was being groomed by Nicholas Chabraja for the top job. In 2009, when Jay Johnson became the CEO, he was already a board member and former Chief of Naval Operation, while Novakovic was the head of marine systems, which builds submarines and ships. Chabraja was a tough act to follow. After all, he was the man who made the Gulfstream acquisition in 1995 for $5 billion. In an effort to proliferate into faster market, Johnson spent nearly $1 billion in 2011 to buy Vangent, a healthcare IT provider. In 2012, he spent an undisclosed amount to buy a civilian cybersecurity company and a maker of wireless network equipment. The same year, GD announced that Johnson would step down by the end of the year, and Phebe Novakonic would succeed him. She became one of the most powerful people at one of the world’s most powerful companies. 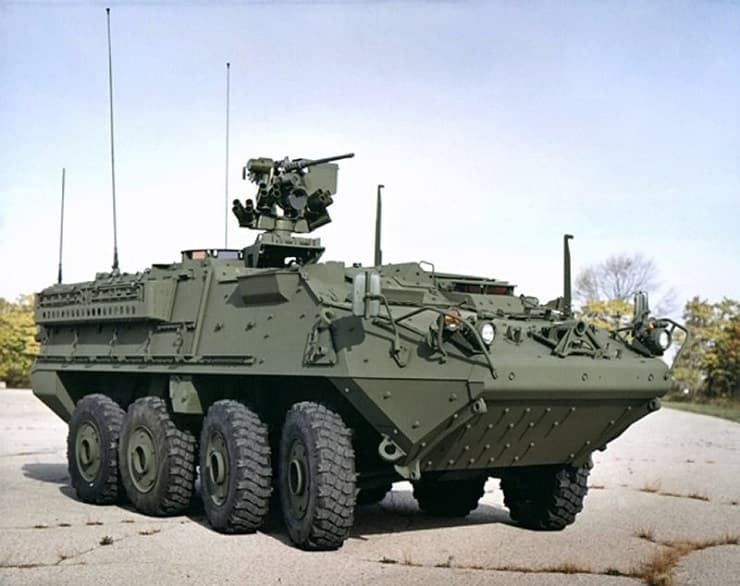 Her father, was Serbian immigrant, who came to the U.S at age 17 with only $50 in pocked. He knew six languages, but not English, he served in military intelligence as a lieutenant colonel in the U.S. Air Force. Her father was a big factor in her decision to work with the government, and later at one of the biggest defense vendors in the world. “The opportunities that this country afforded him were really inculcated to me at an early age and so I really believe in serving the nation,” she said during a rare interview with David Rubenstein, cofounder and co-CEO of The Carlyle Group.

Three years into her tenure as CEO, and she has restored the faith of the Wall Street, after the company’s profits made a dramatic plunge under her predecessor. Since the beginning of 2015, General Dynamics’ stock has skyrocketed past its competitors. Last year’s overall earnings were $2.5 billion, just shy of the company’s record – $2.6 billion in 2010.

Some say she purely benefited from good timings. The economy has recovered, reinforcing demand for jets. GD was able to secure lucrative defense projects – a $10 billion to $13 billion contract to sell armored vehicles to Saudi Arabia. Recently, its marine division was awarded a $17.6 billion, 10 year contract to build 10 Virginia-class submarines for the US navy.

The question remains, can a disciplined CIA operative excel at finding a new mission?

Novakovic is now aiming to secure GD a $100 billion program to build 12 Ohio-class nuclear-missile  submarines. Some believe, the project is costly and could devour up the Navy’s acquisition budget unless the Congress is happy to loosen its pockets. How will General Dynamics find growth?

Such questions have propagated since the Lockheed Martin announced plans to acquire Sikirsky Aircraft for $9 billion. The purchase is expected to increase and diversify revenues and give access to foreign markets.

Will Novakovic break her promise and pursue acquisitions? She will help General Dyanmics stretch out of its comfort zone by venturing out from decades-long defense-contracting cycles?

True to her past, Novakovic is an enigma. Just because she doesn’t speak to the press or make too many public appearances doesn’t mean she’s lacking in wit or charm. During her most recent earnings call, she came across as confident. Surely, she showed military bluntness by calling rumors of weakening jet sales as “rumor intelligence, or RUMINT.”

Her military bluntness works to her advantage. She knows what her expectations are, and has a high standard for performance. When you deliver she takes care of you, and when you don’t she lets you know. “She had an enormous amount of authority in the contracting world,” says Nicholas Chabraja.

Perhaps, Phebe Novakovic does have a plan, but she isn’t willing to make it public yet.

Anna Domanska
Anna Domanska is an Industry Leaders Magazine author possessing wide-range of knowledge for Business News. She is an avid reader and writer of Business and CEO Magazines and a rigorous follower of Business Leaders.
« Amazon Pulls A Back to the Future with 100 Pop Up Stores
Activist Investor Bill Ackman Now Chipotle’s Second-largest Shareholder »
Leave a Comment
Close