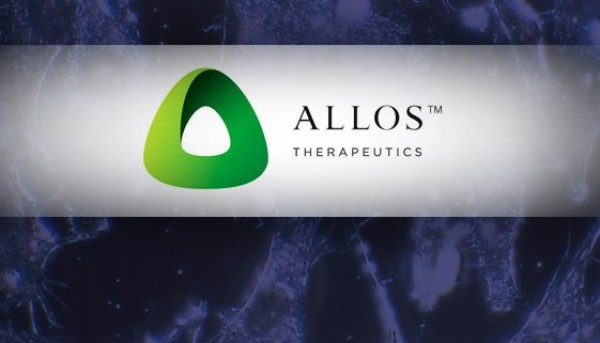 Spectrum Pharmaceuticals is poised to land another cancer drug with its planned acquisition of Westminster-based Allos Therapeutics Inc. for up to $206 million cash, plus additional consideration if certain milestones are met, as prospects weakened for one of its own cancer drugs.

The biotechnology company separately said it agreed to buy Allos Therapeutics (ALTH.O) for about $206 million to gain access to its anti-cancer drug Folotyn.

Spectrum was testing the drug apaziquone in two late-stage trials for non-muscle invasive bladder tumors. These tumors can currently be removed through surgery.

Non-Muscle Invasive Bladder Cancer (NMIBC) is a form of bladder cancer localized in the surface layers of the bladder. Nearly 70 percent of all patients diagnosed with bladder cancer have NMIBC.

Patients in the late-stage trials either received a single dose of apaziquone or a placebo into the bladder after the surgery.

Spectrum announced both the developments within minutes on Thursday. Spectrum Pharmaceuticals first disclosed that in two late-stage clinical trials, the experimental drug apaziquone failed to achieve a statistically significant reduction in the rate of tumor recurrences in patients with a form of bladder cancer, compared with a placebo.

Spectrum Pharmaceuticals, which is developing the drug with medical device maker Allergan Inc, said, “The drug failed to show a statistically significant difference in the rate of tumor recurrence at two years against a placebo”.

Spectrum, however, said the pooled data from both studies showed a statistically significant treatment effect.

Soon after disclosing the research setback, Spectrum said it agreed to acquire Allos Therapeutics for $1.82 per share in cash, plus a contingent value right that would be worth an additional 11 cents a share if certain targets are met for Allos’ cancer drug Folotyn.

Folotyn was approved by the U.S. Food and Drug Administration in 2009 to treat patients with a form of lymphoma. The drug had U.S. sales of $50.5 million for 2011.

Rajesh Shrotriya, Spectrum chief executive said, “The deal brings immediate diversification from a revenue-generating cancer drug and should add to Spectrum’s earnings-per-share later this year”. Shrotriya also believes that the deal would have synergies, including combining sales forces that currently promote certain drugs to the same groups of physicians.

Spectrum Pharmaceuticals expects to close the deal in the second quarter and add to its fourth-quarter earnings. The company expects to finance the acquisition with a combination of cash on hand and a revolving credit line from Bank of America.