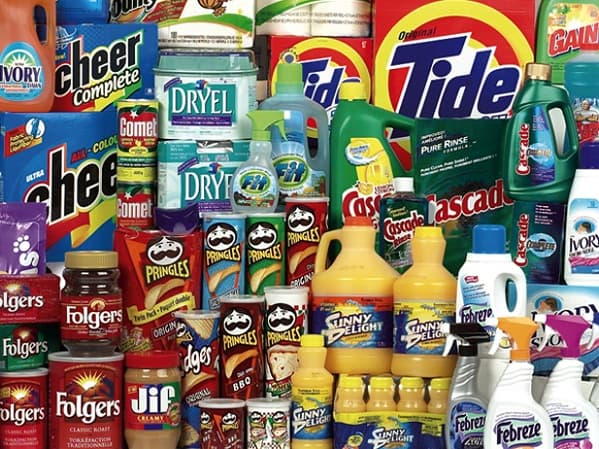 The consumer product maker giant, Procter & Gamble, has developed a strategy to save $10 billion. The strategy involves cutting 5700 jobs, accounting to a remarkable 10 percent of the company’s non-manufacturing workforce of the total number of employees associated with P&G.

The elimination would come over the next year and a half as part of a cost-cutting plan, as reported in a manufacturing magazine. The job cuts include eliminating 4,100 non manufacturing positions in fiscal 2013, which comes on top of 1,600 job cuts in its current fiscal year. P&G estimates that overhead job cuts will give up to $3 billion in savings.

The consumer product maker giant, who makes products ranging from Luvs diapers, Bounty paper towels to Charmin toilet paper, has been experiencing slowing sales volume in the U.S. as consumers continue to spend carefully. The company has also obviously not been able to escape encounter, says a business magazine, with high costs for fuel, packaging and other commodities.

The cost-cutting strategy is an attempt to address all of these problems, which are practically unavoidable, even as the company keeps up spending on initiatives it considers crucial to growth. These problems include marketing new products like the single-unit Tide Pods in North America and expanding Oral B in Latin America.

P&G is also focusing its energy on saving $6 billion by using less expensive packaging materials and maintaining other efficiencies in the supply chain and $1 billion in cuts to marketing spending.  This may not be in its strategic plans, that have captured the attention of almost all the major business news agencies, but P&G has outlined a variety of projects it is putting in place, including using less-expensive packaging, eliminating duplicate work, working on innovations with outside companies and virtual technology, and advertising for a variety of brands at once.

P&G executives said at the annual Consumer Analyst Group of New York conference in Boca Raton, Florida, “The consumer product maker giant, P&G, expects to save a sum of $800 million from the job cuts.” P&G also trimmed its profit forecast due to the pending sale of its Pringles snacks business.

After years of expanding, bringing products such as Gillette Guard razors to India and Pantene shampoo to Brazil, P&G realized that it needs to be more nimble in order to ensure strong growth, especially in emerging markets, at a faster clip.

Quite a lot of analysts expect a smaller restructuring plan, and seem to believe that the new plans could finally be enough to push P&G back to a more dominant stance.

UBS analyst Nik Modi said, “It’s what they need to do, given P&G’s size, there is a lot of opportunity for improving productivity, you just have to find it.”

P&G diminished earnings forecasts for the current quarter and fiscal year because of the new plan to sell its Pringles snack business to Kellogg Co. the deal was announced last week after P&G walked away from selling Pringles to Diamond Foods Inc, whose accounting practices came under fire after that agreement had been signed.