Pfizer Inc reportedly merges with Allergan in a $150 billion deal 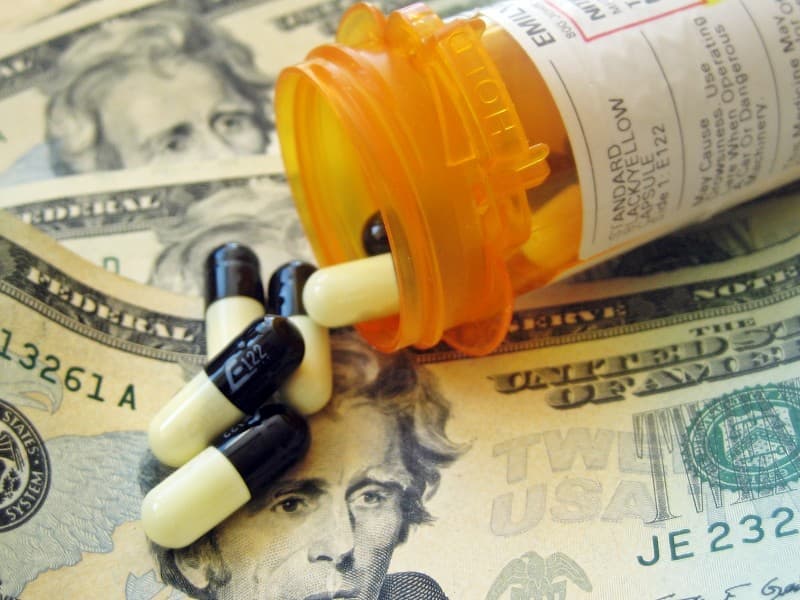 Pfizer Inc and Allergan PLC plan to announce a blockbuster merger deal worth more than $150 billion as early as Monday. The deal will create the world’s biggest drugmaker in terms of sales and send Pfizer overseas, according to reports.

The boards of each company reportedly approved the deal Sunday, and details are expected to be announced today. The deal marks the largest corporate merger this year. At Friday’s close, Pfizer Inc had a market cap of $199 billion and Allergan was at $123 billion.

The final terms include a small cash component, in addition to 11.3 Pfizer Inc shares for every Allergan share, according to reports. Such transactions help a U.S. company to move overseas and take advantage of a lower corporate tax rate elsewhere and have remained popular in the face of U.S. efforts to limit them.

The deal will be technically structured as a reverse merger, with Dublin-based Allergan buying much larger Pfizer, a move that may make it easier for the company to help secure that lower tax rate. Allergan has its headquarters in Dublin with the bulk of its operations being based in New Jersey; the planned transaction could avoid the Treasury rules.

Pfizer Chief Executive Officer Ian Read will be the head of the combined company, with Allergan CEO Brent Saunders holding the titles of president and chief operating officer. Rest of the Allergan executives are expected to join the firm, too.

The combined company will create a pharmaceutical behemoth with more than $60 billion in combined sales. The top-selling products include Pfizer’s Prevnar pneumonia vaccine and Allergan’s anti-wrinkle treatment Botox, and an industry-topping R&D budget. The company’s drugs and vaccines would cover a range of diseases, from Alzheimer’s to cancer, eye health to rheumatoid arthritis. The new company will have more resources to devote to drug research and development.

For the deal to move forward, the companies will have to take approval from antitrust regulators around the world.

Besides getting the opportunity to reduce its corporate tax rate, the deal would also help Pfizer Inc increase its sales growth and afford cost-cutting opportunities. For Allergan, the merger will allow it to take sales, which are predominantly in the U.S., to overseas markets.

Earlier in July, Allergan agreed to sell its generics business to Israel’s Teva Pharmaceutical Industries Ltd. for more than $40 billion. Both companies expect the deal to be completed sometime after Allergan finishes the Teva deal early next year, according to reports.

Once the deal is completed, the new combined company is expected to assess splitting into two businesses, with one focusing on patent-protected products and the other on drugs that have lost their patent protection or are close to losing it.