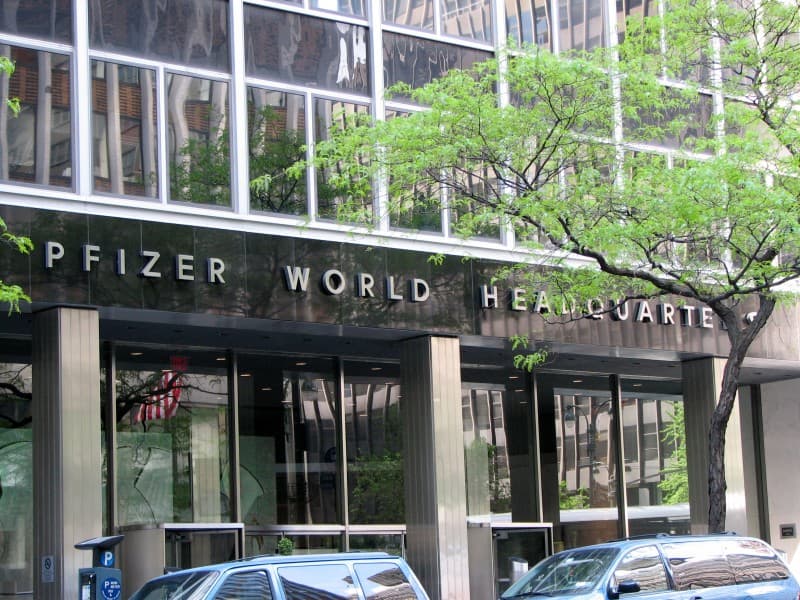 Pharmaceutical behemoth Pfizer has reportedly been in talks for acquisition of Allergan, which could be touted as the biggest acquisition of the year. This acquisition will create a market capitalization of over $300 billion for the world’s biggest drug maker.

Largest drug maker firm in the United States, Pfizer, under a successful leadership of Pfizer CEO Ian Read, occupies $218 billion market worth and Allergan occupies a market value of worth $113 billion.

Pfizer CEO Ian Read has contacted Allergan CEO Brent Saunders and the discussions over acquisition are still at a primitive stage. This is drug giant’s second conquest to buy a European nemesis. Last year Pfizer had to suffer an unsuccessful courtship with AstraZeneca Plc, an Anglo-Swedish drug maker, as even after continuous negotiation for six months Pfizer’s bid was rejected in May 2014.

Pfizer CEO Ian Read touted the main reason behind the deal that it was an effort for minimizing tax bill of the company by moving headquarters to the United Kingdom for the United States.

Industry Leaders Magazine reported that, since the beginning of the year 2014, the healthcare industry has been soaring high in the sky with remarkable acquisitions. Larger drug maker companies acquired smaller competitors, insurer’s tie-ups, and amalgamation between generic medicines makers.

Stephen Brozak, Analyst at WBB Securities says, “When you’re the size of Pfizer, an acquisition like this may be the only choice you have in order to be able to move the needle for sequential growth…so the question now becomes, if not this, what, and if not now, when?“

Acquisition of Allergan would provide Pfizer a strong boost in the line of top growth, as the drug giant is already expected to drop revenues by3.3% this year, whereas Allergan’s revenue is witnessing a hike of 39% in revenues. Both the pharmaceutical companies Allergan and Pfizer witnessed a slight change in their respective shares after the news came out on Wednesday. Their shares have raised by 12% this year.

Following the deal with Actavis in the first full quarter, Allergan accounted $5.76 billion of revenue in its second quarter, which was led by $632 million from sales of Botox, wrinkle blocker. Various other highest selling drugs from Allergan include Namenda- drug of Alzheimer, and Restasis for the treatment of dry eye.