PetSmart to be acquired by BC Partners in $8.7bn deal making it the largest leveraged buyout of the year 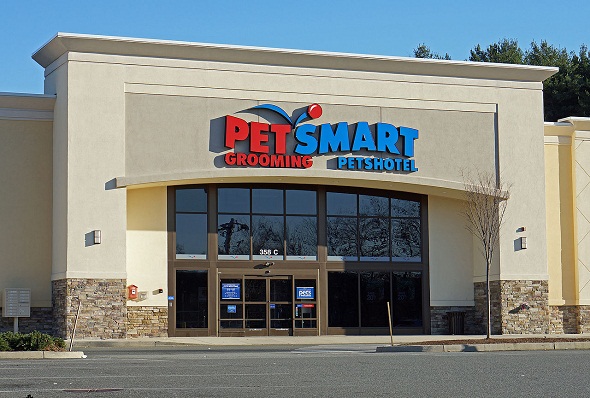 Under the terms of the deal announced on Sunday, BC Partners-led consortium will pay about $83 a share in cash

Petsmart, the US pet supplies retailer said Sunday that it has approved to sell itself to a consortium led by private equity firm BC Partners Inc. in a deal valued at about $8.7 billion. The agreement represents the largest leveraged deal for a U.S. company this year that has been defined by huge mergers, most of which have been by corporate buyers and not private equity firms.

Gregory Josefowicz, Chairman of PetSmart said, “We are pleased to have reached this agreement with BC Partners, which maximizes value for all of our shareholders and best positions PetSmart to continue to meet the needs of pet parents. This transaction represents the successful conclusion of our extensive review of strategic alternatives.”

The Phoenix, Arizona-based PetSmart disclosed in August that it was exploring a sale after coming under pressure from activist investor and hedge fund Jana Partners LLC as well as other shareholders to sell itself. Jana Partners emerged as a major shareholder with a 9.9 percent stake in PetSmart. The pet supply company had already been weighing its strategic options as its sales had begun to decline.

In addition to BC Partners, the consortium includes several of its limited partners like StepStone and Canada-based institutional fund manager La Caisse de dépôt et placement du Québec. Longview Asset Management, which owns or manages about 9 percent of PetSmart’s outstanding shares, says it will vote in favor of the deal. The transaction is subject to shareholder and regulatory approval and is expected to close in the first half of 2015.

PetSmart has about 54,000 employees and operates 1,387 pet stores in the United States, Canada and Puerto Rico. The company also manages about 201 in-store PetSmart PetsHotel dog and cat boarding facilities.

Anna Domanska
Anna Domanska is an Industry Leaders Magazine author possessing wide-range of knowledge for Business News. She is an avid reader and writer of Business and CEO Magazines and a rigorous follower of Business Leaders.
« Google News shutting down service in Spain over ‘Google Tax’
IHG to buy boutique hotel chain Kimpton in $430 million deal »
Leave a Comment
Close