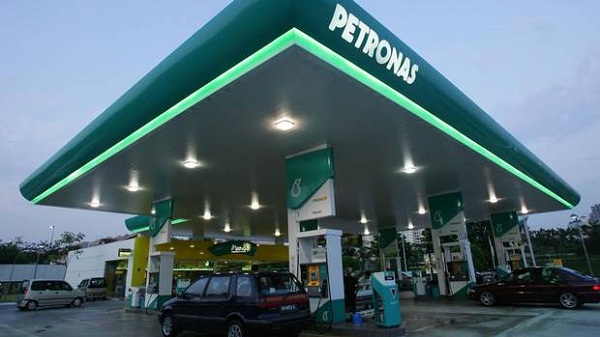 Canada has blocked Petroliam Nasional Berhad’s takeover of Progress Energy Resources Corp. The $5.23 billion bid was rejected as it would not advance national interests of Canada, according to the government.

Petroliam Nasional Berhad (Petronas) offered approximately $5.23 billion to acquire Progress Energy Resources Corp. The deal had to be considered a “net benefit” for Canada to get approval. However the offer of Petronas, which is Malaysian state oil company, was rejected by the government of Canada. In addition, the government of Canada stated that it would not approve the deal as it was. It is the first time Canada blocked an oil and gas takeover.

Certainly news regarding the rejection of takeover of Progress Energy Resources Corp. is a blow to the expansion plan of Petronas. According to some source, Petroliam Nasional Berhad’s domestic oil supplies shrink and Petronas looks for new oil resources out of Malaysia. Indeed, no one had expected the takeover of Progress Energy Resources Corp. to run into hurdles in an Investment Canada review process. Under the Investment Canada Act, Ottawa is required to review all major deals to ensure that they are of “net benefit” to the country.

On the 6th of September Stephen Harper informed that his government was preparing a “policy framework” for foreign investment to clarify all issues raised in the recent takeovers of Canadian companies. The government of Canada has been implementing new policies to show that the country is open to foreign investment.

However currently the government of Canada is grappling with concerns whether the approval of the takeovers of Energy Resources Corp. and Nexen Inc. would spark a flurry of takeovers of other Canadian energy companies. According to compiled data, Canada has the world’s third-largest proven oil reserves, which are mainly located in the province of Alberta.

Therefore these days the government of Canada is struggling to balance concerns over the takeovers with a huge need for foreign investment. As it has been stated, C$630 billion in investment is needed over the next decade alone.

Even though the government of Canada blocked the Petroliam Nasional Berhad’s bid for Progress Energy Resources Corp., the Tories has hinted that they could be convinced to give the approval.