Petrobas of Brazil to sell off shore gas fields to consortium

Petrobas, which is divesting assets to raise some $30 billion in the next five years, is selling to 3R Petroleum and DBO consortium.

Brazil’s Petrobas is in talks to sell off a cluster of its offshore natural gas fields to a consortium of 3R Petroleum and Norway-linked DBO Energy group, say sources.

This will be the first time that Petrobas is selling off an all-gas offshore field from its nearly monopolistic hold over Brazil’s natural gas value chain. The Peroa cluster is located off the coast of Espirito Santo state.

Petroleo Brasileiro SA or Petrobas is state-owned and has long dominated most segments of the Brazilian natural gas sector.

But it has been selling off some of its holdings in pipelines, transport and distribution to open up the sector to competitive bids and provide some boost to the economy and fill its much-depleted coffers. 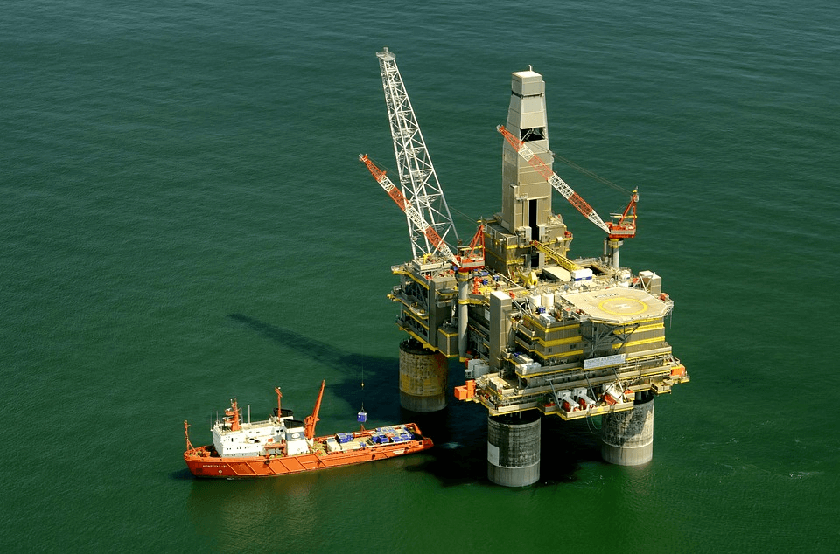 There are several international companies operating natural gas fields in the region already, but very few are standalone oilfields. Petrobras and 3R did not respond to a request for comment to Reuters. DBO also declined to comment.

In 2019, the Peroa cluster produced just short of 1 million cubic meters of gas per day, though it produced several times that amount in recent years. The cluster also includes the Malombe prospect, discovered in 2011, which could produce up to 2.5 million cubic meters daily if developed, according to a report from Reuters.

Peroa is a mature field where extraction has been going on for long, hence, it may fetch a low price.

3R is part founded by ex Petrobras executives and is backed by investment firm Starboard Restructuring Partners. It filed for an IPO in September to collect capital for further investments and acquisitions.

Petrobas recently won a court victory upholding 2018 regulations that allowed the state-led oil company to sell exploration and production assets. Petrobas has plans to sell assets under a divestment program that is expected to raise $20 billion-$30 billion over the next five years.

Earlier, the Senate had sought an injunction to ban Petrobas from selling 9 of the company’s 13 operated refineries, but the highest court of the country ruled in favour of the company saying it did not need congressional approval to sell its assets.

Petrobas has been following a divestment program since 2018, though most of its ventures have been embroiled in legal battles with workers’ unions. These fights have been a money drain on an already beleaguered company that was fighting a heavy debt load, a corruption scandal and a dwindling market.