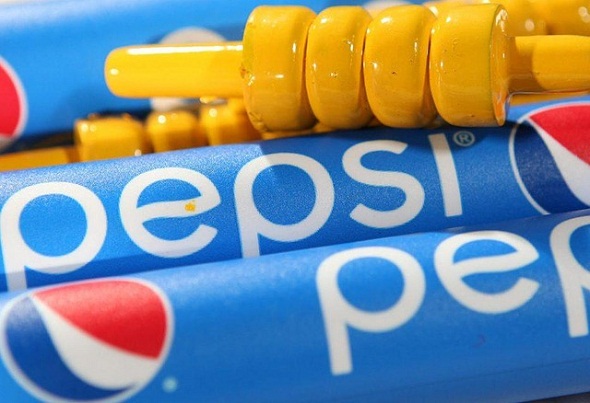 Aspartame has evoked controversy ever since it was first approved for use in the 1980s.

On Friday, soft drink giant PepsiCo announced that it is preparing to make the biggest change to its Diet Pepsi brand. The company said it will stop sweetening all of its variants of Diet Pepsi with aspartame, a dubious artificial sweetener and instead will use a different component.

Beginning in August, the company would switch to a blend of Sucralose, better known as Splenda, and acesulfame potassium to sweeten Diet Pepsi, Caffeine Free Diet Pepsi and Wild Cherry Diet Pepsi. The change applies only to Diet Pepsi beverages sold in the United States.

The apparent reason for the change in the formula is due to the dwindling sales of Diet Pepsi in the last few years. Sales plunged to 5.2 percent last year and additionally consumers have also expressed concerns that aspartame could cause potential side effects in health, further impelling the move by PepsiCo.

Despite being one of the most thoroughly tested and studied food additives, Aspartame has evoked controversy ever since it was first approved for use in the 1980s. Also known as E951, Aspartame is about 200 times sweeter than sugar but contains very few calories. Hundreds of food products and beverages around the world including breakfast cereals and sugar-free chewing gum use it as a sugar substitute.

However, there is actually no definitive evidence that consuming sugar substitutes such as aspartame causes any harm. A study conducted in 2006 found no connection with aspartame consumption and the incidence of cancer. The National Cancer Association group states rather clearly on its website that no such association has been proven. The US Food and Drug Administration said there are more than 100 studies that support aspartame’s safety and so does the National Institutes of Health (NIH).

As part of its announcement, even Pepsi acknowledged that there is no scientific basis for its formula rework. Diet soda makers are in no position to overlook consumers. Over the last ten years, sales of Diet Pepsi have declined by roughly 35%.

Americans on the whole seem to have turned away from these once-formidable products. According to data from market research firm Euromonitor, sales of low-calorie soft drinks have plummeted by almost 20 per cent over the past five years in the United States. While Diet Coke and Diet Pepsi have been the biggest losers, even Coca-Cola Zero has seen low sales in recent years.