PepsiCo buys SodaStream as it doubles down on sustainability

The acquisition comes as the conglomerate faces stagnating sales amid a slump in soda consumption.

The Cola Wars Timeline: What Went Down

PepsiCo Inc. has agreed to buy at-home carbonated drink maker SodaStream for $3.2 billion. PepsiCo will pay $144 a share in cash for SodaStream’s outstanding stock. The acquisition gives PepsiCo a new way to reach customers in their homes through its at-home soft-drink-making technology.

The acquisition will be the last big move by PepsiCo CEO Indra Nooyi, who announced earlier this month that she’s stepping down after 12 years in the job. The acquisition comes as the conglomerate faces stagnating sales amid a slump in soda consumption. It’s a bold move by the beverage company which has shifted its focus towards more socially-minded, sustainable products.

This is something Nooyi has prioritized since she became CEO in 2006. Under her leadership, PepsiCo has acquired several socially- and environmentally-conscious food companies, including Sabra Hummus, Naked Juice and snacks brand Bare. It has also adopted a more sustainable strategy in its production and supply chain. 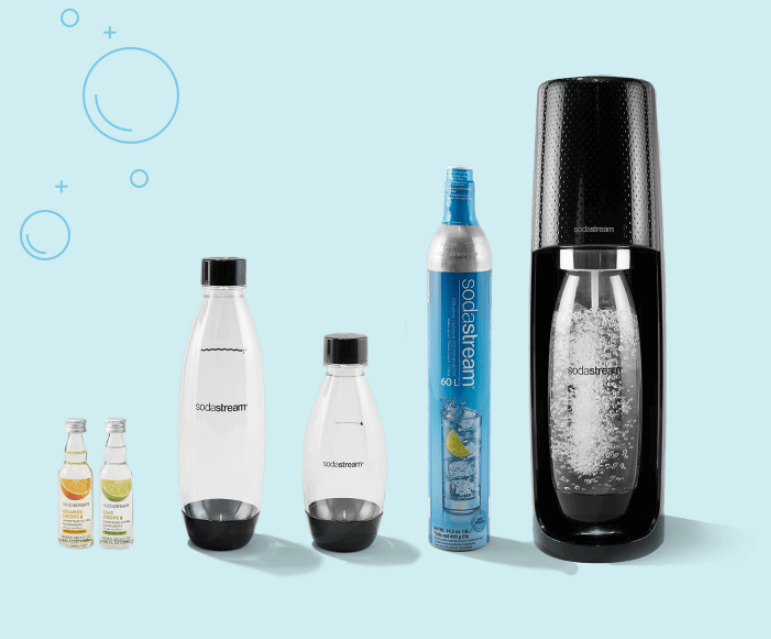 It’s too early to tell whether PepsiCo’s decision to acquire SodaStream will pay off.

SodaStream, headquartered in Israel, has challenged the status quo of the beverages industry under the leadership of Daniel Birnbaum, CEO since 2007. With many initiatives over the past decade, SodaStream took on beverage industry giants like Coca-Cola and Pepsi. It’s providing people the tools to make their own carbonated drinks and drink sparkling water in reusable bottles.

The company went public on the NASDAQ in 2010. By 2014, SodaStream had more than 500 workers, making it one of the largest employers in the West Bank.

SodaStream has been at the center of controversy in the Middle East. It has become the famous economic target of a Palestinian organization, Boycott, Disinvestment and Sanctions (BDS). The group’s goal is to dismantle Israel’s position as an investment hub among investors and tourists.

It’s too early to tell whether PepsiCo’s decision to acquire SodaStream will pay off.

Anna Domanska
Anna Domanska is an Industry Leaders Magazine author possessing wide-range of knowledge for Business News. She is an avid reader and writer of Business and CEO Magazines and a rigorous follower of Business Leaders.
« Mclaren 600LT Looks Deep into Super Series 720S Territory
1962 Ferrari 250 GTO beat all estimates to become the most expensive car sold at auction »
Leave a Comment
Close