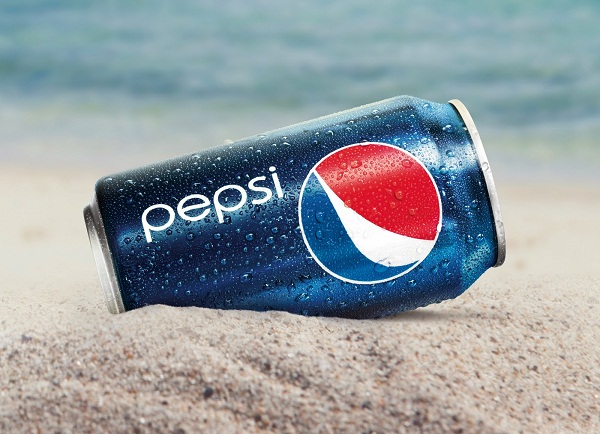 It was rumoured earlier that soft drink maker PepsiCo is working on a Pepsi Android smartphone in China. However, the beverage giant confirmed it has no plans to enter the mobile phone manufacturing business; rather it is working with a licensing partner to market a line of mobile phones and accessories in China.

A spokeswoman from PepsiCo said the phone will initially go on sale in China and there a no plans as yet to offer it for sale in other territories. The effort is similar to recent globally licensed Pepsi products which include apparel and accessories, she added.

While the spokeswoman did not name the licensing partner or give any further details about the phone, it was reported that the device will be called the Pepsi P1.

According to reports from Mobi Picker, the phone will be revealed at an event in Beijing October 20.

There are several Chinese e-retailers such as Gear Best that could make the device available for buyers across the world. Pepsi has declined to reveal more information on the device, but the rumour mill has revealed the purported specs, features and price of the Pepsi phone.

According to Mobi Picker, the Pepsi smartphone will be a midrange device with 5.5-inch display screen that will support full HD resolution at 1920 x 1080 pixels. Under the hood, the device will be powered by MediaTek MT6792 chipset featuring a 1.7 GHz octa-core processor along with 2 GB of RAM and 16GB of internal storage. The phone is said to ship with a 13-megapixel rear camera whereas the front-facing camera will be a 5 MP. The handset will run with Android 5.1 Lollipop OS and will feature a battery, with a capacity of 3,000 mAh.

There is no information whether the phone will be offered in a variety of colors and the leaked images indicate that the base model will ship in white. But there’s always the potential for the phones to embrace coloring from PepsiCo’s line of soft drinks such as Cherry Pepsi and others.

It is also reported that Pepsi brand might as well extend into mobile accessories, although at this stage it’s not clear. Since Pepsi is a very well known brand, its venture into the smartphone business could possibly generate good revenue.

Christy Gren
Christy Gren is an Industry Specialist Reporter at Industry Leaders Magazine she enjoys writing about Unicorns, Silicon Valley, Startups, Business Leaders and Innovators. Her articles provide an insight about the Power Players in the field of Technology, Auto, Manufacturing, and F&B.
« HTC One A9 Images Leaked, Scheduled for Release on October 20
Playlab Games wants more Southeast Asia to Play! »
Leave a Comment
Close