Peloton sales were expected to be "moderate," but a recent resurgence of Covid-19 cases "perpetuated the imbalance of supply and demand."

Peloton Downsizes Its Workforce and Changes Its CEO

Peloton sales surged 172%, as its high-tech stationary bike and treadmill have become popular with people looking to work out at home due to the Pandemic restrictions of stay-at-home orders. Its sales revenue is expected to climb $3.5 billion in 2021.

However, the executives are saying the company will not be able to fulfill its orders and there may be massive delays.

In a letter to shareholders, Peloton said it had expected demand to be “moderate,” but a recent resurgence of Covid-19 cases “perpetuated the imbalance of supply and demand.”

Peloton CEO John Foley wrote on Thursday that while the company has significantly increased production and manufacturing capabilities since the onset of the coronavirus outbreak it does “not expect to return to normalized order-to-delivery windows in in the United States prior to the end of Q2 FY 2021.” 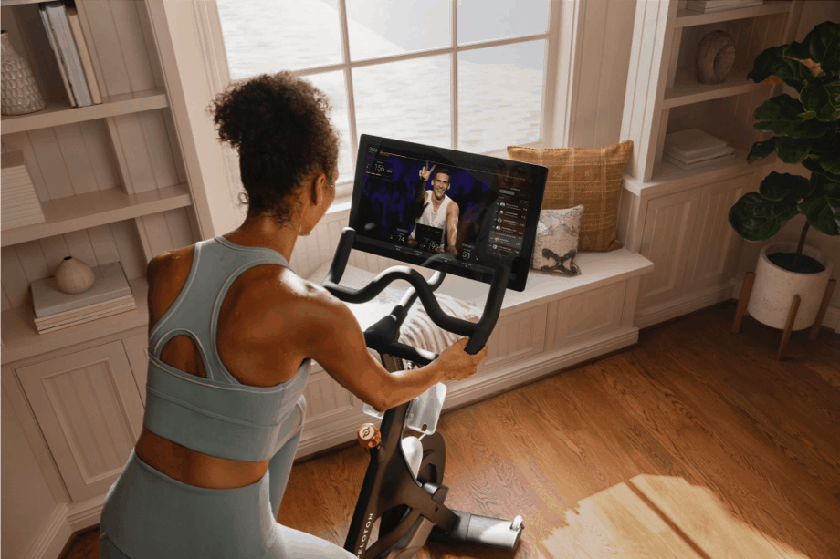 Peloton said it is going to need to invest in its supply chain “for years and years” to keep up with demand, especially as it expands into additional markets overseas.

The company said that it intended to release its new products earlier but they had to shift the manufacturing to bikes as demand surged during the pandemic.

“It has long been our goal to democratize access to fitness and lowering the price of our bike, along with the introduction of our lower-priced Peloton Tread, are important steps in achieving this goal,” CEO John Foley said Thursday during an earnings call.

Foley said the company is going to need to invest in its supply chain “for years and years” to keep up with demand, especially as it expands into additional markets overseas. 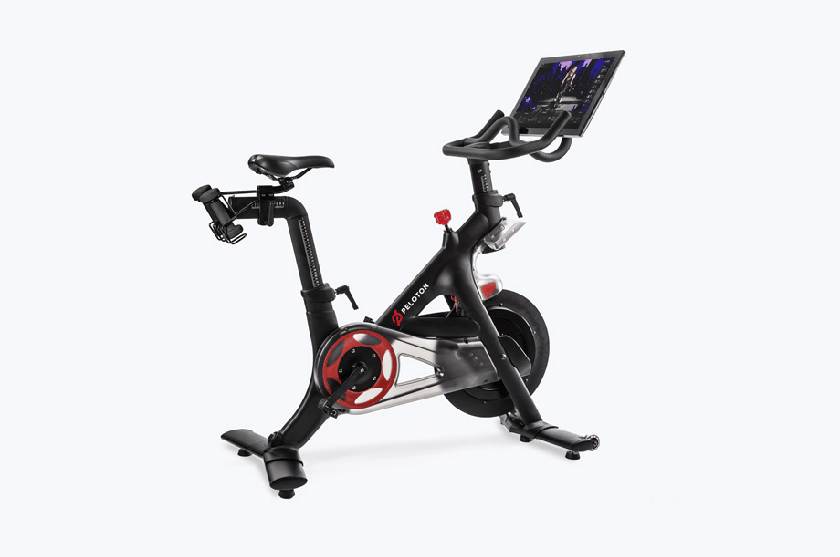 Peloton said its customer attraction is steady. Average net monthly connected fitness churn was 0.75% in the latest period. And its predicting fiscal 2021 churn will remain under 1%.

Here’s a look the fourth quarter figures of the company based on Refinitiv data:

The athletics equipment company reported a profit of $89.1 million, or 27 cents per share, compared with a loss of $47.4 million, or $2.07 per share, a year earlier. Its earnings per share came in 17 cents ahead of analysts’ expectations.

Peloton’s sales revenue has skyrocketed during the pandemic with a $607.1 million surge from $223.3 million a year earlier. Wall Street had predicted a best-case scenario of $582.5 million.

The company attributed its surging numbers to a spike in its apparel business. It said the sports clothes are flying off the virtual shelves as more people are homebound and want to work out diligently still.

Peloton’s digital membership has also gone up. It gained more than 1.09 million connected fitness subscribers, up 113% from a year earlier, and roughly 3.1 million members in total. Connected fitness subscribers are people who pay $39 per month to sync workout classes to their Peloton equipment, versus accessing the programs separately through a phone or tablet device and paying just $12.99.

The pandemic has boosted its revenue by more than 24 percent from its projections after the IPO.

Peloton’s projections for the first quarter for the next fiscal year are between $720 million and $730 million. Peloton is calling for fiscal 2021 sales of between $3.5 billion and $3.65 billion, which at the midpoint of that range would be up 96% from a year earlier — again solidly outpacing estimates of $2.7 billion.

Earlier this week, Peloton announced two new products—a lower-priced, high-tech treadmill and a more expensive bike option with a rotating screen. It also reported a $350 price drop of its original bike. The company has offered to refund the $350 to consumers who have bought the bike in the last one month.

The original Peloton bike’s price has dropped to $1,895 from $2,245, coinciding with the more expensive version launch.

This is bound to help the company as it will attract additional members.

Peloton’s new Bike+, which retails for $2,495, is already available for sale. The less-expensive Tread, which will retail for $2,495, is coming to the U.S. and Canada in early 2021, and Germany later next year, the company said.

Peloton has got a lot of traction in recent months. Its move to refund $350 to customers also earned it tremendous goodwill. So much so that they have seen a cut in their advertising spend, citing “robust organic demand due to … strong brand awareness.” It said it continued to pause the majority of its media spending through the end of the period.