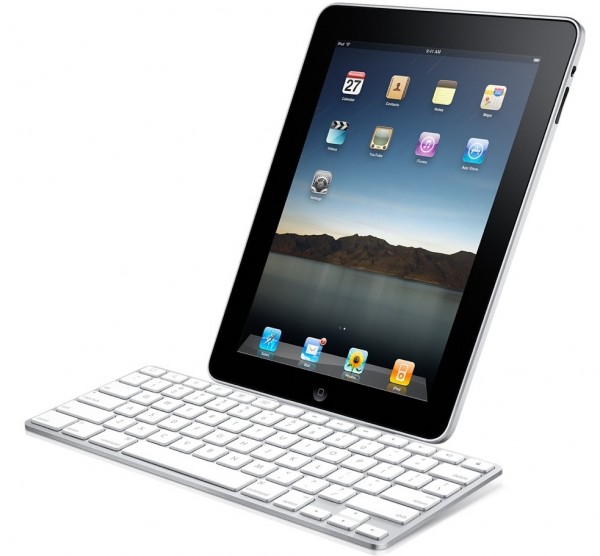 Apple’s Steve Jobs spent a few minutes to ask people, who had been holding the new Apple iPad for the first time as to what theythought of it, after it was unveiled at a San Francisco conference center in early 2010. May be, the consumers might forget why they needed a laptop computer.

Steve Jobs was a master not just at anticipating paradigm shifts but also at creating them. If tablets eventually did eclipse the laptop and desktop businesses, Jobs was determined that Apple would reap the windfall.

That day has arrived. On March 19, the same day Jobs’ successor, Tim Cook, declared Apple would disburse some of its $98 billion cash stockpile as dividends, the company announced it had sold 3 million new iPads in their first weekend of release. The product is expected to bring in $38 billion in sales in 2012, according to Piper Jaffray analyst Gene Munster.

The fourth quarter sale for Apple was nearly 15.4 million iPads, more than the number of PCs sold by Hewlett-Packard, the world’s No. 1 maker of Wintel PCs. This means that an iPad would definitely be considered a PC substitute. This would make Apple, the producer of iMac and MacBook, now the biggest PC maker in the world.

Dominating the Smartphone and Tablet Market

What is most astonishing part about the iPad era, is how completely Apple still controls it. The market was filled with plenty of Smartphone in 2007, when the iPhone came out and it quickly drew new competitors, most notably Android devices. The iPad’s path has been different. Despite flooding of new tablets from Samsung, HTC, Motorola Mobility, HP, Dell and others, the iPad still manages to hold 66 percent of the market.

Robert Brunner, a former Apple design chief who now runs design firm Ammunition Group said, “The whole industry has been going nuts, trying to figure out how to compete with Apple. You can see the fear in their eyes”.

The dominance of Apple’s tablet space certainly represents a blow to the collective egos of PC manufacturers. However, iPad manages to do more than simply eroding the profits of some of the world’s most successful computer companies, by combining technical ingenuity with mass-market appeal.

Potential challengers – Only a handful of them

There are just a handful of probable challengers to the iPad. Amazon.com is one among them who has managed success with its Kindle Fire. But it’s less an iPad wannabe than a delivery vehicle for Amazon’s services. Another possible competitor to the iPad may come from Apple’s oldest nemesis: Microsoft has been sticking to its PC approach, busy licensing Windows 8 to other hardware makers. But the company has found success by melding its own hardware and software to create Xbox, which lost money for years but is now profitable.

However, for the rest of the PC industry, the tablet age could prove catastrophic. In recent years, PC makers have relied heavily on corporate consumers to hold on to their shrinking market share. Now even that’s under pressure.