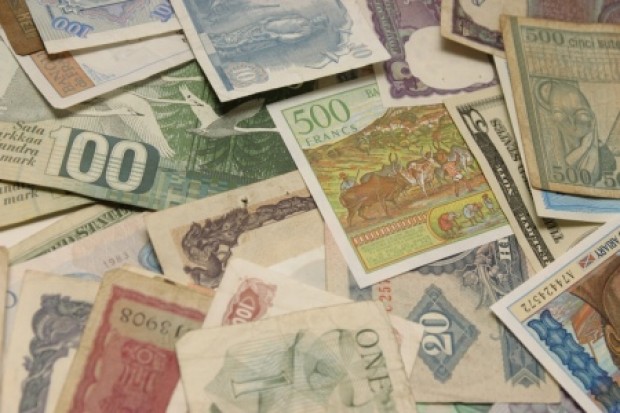 Lending by banks in China has dropped to 551.6bn Yuan ($85bn; £52bn) in new loans, as compared to April lending which amounted to 739.6bn Yuan, according to data released by the People’s Bank of China, China’s central bank.

With Chinese authorities having put in place a number of mechanisms to slow down growth, including a policy decision to tighten lending, so as to curb inflation and rapid rise in property, a slowdown was expected.

However, the numbers released by the People’s Bank of China indicate that May lending in China was lower than estimated, missing the 600 – 650 billion Yuan in loans for May forecast projected by Dow Jones Newswires.

This has caused investors to follow even more closely policy decisions being taken by the Chinese Government regarding lending and growth strategies, especially given the global economic slowdown that the market has been witnessing.

As part of this data, PBOC also released information which shows that China’s money growth slowed to a 30-month low in May.

In terms of the broadly used M2 measure, People’s Bank of China’s data indicates that annual growth of money supply in China was 15.1% in May, as opposed to an estimated 15.4%. Yet another sign of slowing credit, this figure stands lower than the 15.3% recorded at the end of April.

China is scheduled to release a report tomorrow regarding the inflation the country has witnessed over a month, and is likely to indicate a rise in consumer prices from 5.3% to 5.5%. Both these figures stand significantly higher than the targeted 4% inflation rate that China considers ideal.

Authorities have been worried for a while about soaring property prices and inflation in the world’s second-largest economy, and have tried to curb this by hiking up interest rates and increasing the limit for reserve money to be retained by banks. Interest rates have already been raised four times since September by China’s central bank.

However, the data regarding lower than estimated money growth and lending released by the People’s Bank of China has further fuelled rising market concerns that authorities may have stepped on the brakes too hard in trying to slow down China’s economic growth.

Xu Nuojin, Deputy Head of the People’s Bank of China Guangzhou branch said in context of this data released by the central bank that inflation in China remains worrisome and taming it remains a priority for authorities, relating this to the fact that price rises are still driven by too much cash in the economy.

Given China’s history of social unrest that has resulted from high prices, as well as the need for the country to retain its profile as the world’s low-cost manufacturing hub, reining in prices and curbing inflation is very necessary for China in order for it to avoid an economic collapse.

As one of the measures towards curbing inflation, Xu suggested, through an interview in the Financial News, that China should set up a stabilization fund to intervene in foreign exchange markets to keep the yuan’s exchange rate within a target range, echoing similar proposals that have been floated in recent months by Chinese academics and officials.

Accomplished comedienne and writer Tina Fey has described the imposter phenomenon as oscillating between extreme self-doubt and egomania.
12 hours ago