Google has s strict policy over hosting gambling games on its store but there is more at stake here than just policy violations, google's stranglehold over the apps ecosystem, competition among payment apps and the fantasy sport arena

Though the app was back and running again, the issue is far from over. What is at stake is the popularity of the app among Indians, the app has nearly 50 million users, the competition with Google Pay and Walmart’s Phone Pe, and the objection of other fantasy game apps that are not allowed on Google store

Paytm had been running First games app, a fantasy sports game, which violated Play Store’s no gambling app policy. Google had notified Paytm developers a few days back on this issue.

” We don’t allow online casinos or support any unregulated gambling apps that facilitate sports betting. This includes if an app leads consumers to an external website that allows them to participate in paid tournaments to win real money or cash prizes, it is a violation of our policies,” reads a statement issued by Suzanne Frey, Vice President, Product, Android Security and Privacy. 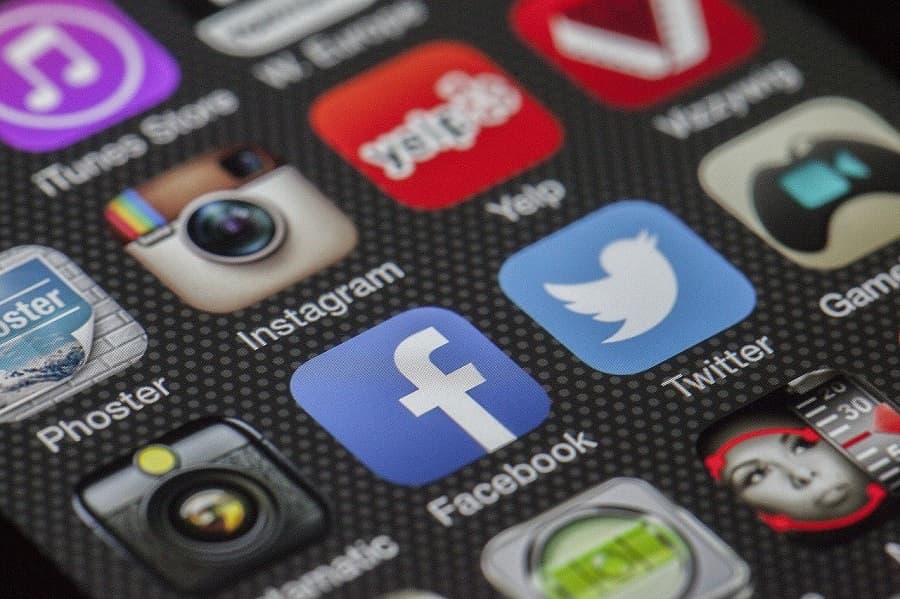 “When an app violates these policies, we notify the developer of the violation and remove the app from Google Play until the developer brings the app into compliance. And in the case where there are repeated policy violations, we may take more serious action which may include terminating Google Play Developer accounts,” reasons the statement further.

Redirecting users from one application to another is not permitted on the Playstore. This is the reason ‘Remove China Apps’ was permanently pulled down. Even Mobikwik had to pull down the Arogya Setu ( Indian government’s Coronavirus tracing app) banner on their app.

Google sent an email to many companies in India, asking developers to pause all advertising campaigns in their apps that redirect users to websites that offer installation of sports betting apps.

This is an attempt by Google to preempt any betting that is sure to follow seeing the hugely popular cricket tournament, the Indian Premier League is starting on the 19th.

Betting on the game is hugely popular in India, though it is illegal. Bu to get around this legality, developers and apps now have fantasy sports games where people can bet on their favorite teams and players and even form their own teams with names of live players and batting and bowling averages.

Google has also asked Disney+ Hotstar, one of the most popular on-demand video streaming services in India, to display a warning before running ads about fantasy sports apps.

“We have these policies to protect users from potential harm. When an app violates these policies, we notify the developer of the violation and remove the app from Google Play until the developer brings the app into compliance,” wrote Suzanne Frey, vice president, Product, Android Security and Privacy, in a blog post.

“And in the case where there are repeated policy violations, we may take more serious action which may include terminating Google Play Developer accounts. Our policies are applied and enforced on all developers consistently,” she added.

Disputing the claims of running a casino-style game, Paytm co-founder and chief executive Vijay Shekhar Sharma said in a TV interview that Google wanted to curtail Paytm’s number of users as Paytm was a competition to Google pay.

He said Google had sent them a notice about the sports game, but he claimed that what they were running on their app was just a simple way to give cash backs to people in the form of cricket-themed scratch cards.

He said Google Pay and Walmart’s Phone Pe have similar cashback offers on their apps, which too should be stopped immediately.

“This is the problem of India’s app ecosystem. So many founders have reached out to us… if we believe this country can build digital business, we must know that it is at somebody else’s hand to bless that business and not this country’s rules and regulations,” he said.

This was a dig at how Google controls the dev app ecosystem everywhere, instead of the host company’s rules and regulations.

Meanwhile, the Federation of Indian Fantasy Sports (FIFS), an “industry body” that represents some fantasy sports firms, complained to Google to take down companies that promote such sports.

Dream Sports, the parent company of fantasy sports app Dream11, which is very popular in India, is the founding member of FIFS. Dream11 app is not available on the Play Store.

“We are here to protect all our members no matter their business size and treat all members/non-members the same. This is not the first time, but a regular practice within FIFS, to report and raise concerns on behalf of its members,” a FIFS spokesperson told TechCrunch in a statement Friday evening local time.

“In the past, FanCode and SportsTiger, sister brands of Dream11 & MyTeam11 respectively, were removed from the Google Play Store for violation of Google Play Store’s policy as they were promoting their Fantasy Sports Apps. As Paytm’s Play Store App was able to promote Paytm First Games, and other Times Internet Apps were allowed to promote MPL, FIFS had only sought clarity from Google to ensure a level playing field by allowing all Fantasy Sports Apps to be promoted by their Play Store Apps. FIFS would like to place on record that we never asked or wished for any company, such as MPL or Paytm, to have any negative repercussions whatsoever,” it added.

Christy Gren
Christy Gren is an Industry Specialist Reporter at Industry Leaders Magazine she enjoys writing about Unicorns, Silicon Valley, Startups, Business Leaders and Innovators. Her articles provide an insight about the Power Players in the field of Technology, Auto, Manufacturing, and F&B.
« Yoshihide Suga will pursue Suganomics to ensure future wins
UK Retail Sees an Upswing but Economists Warn of a Downturn »
Leave a Comment
Close