PayPal brings its cryptocurrency services to the UK

PayPal will let British customers buy, sell, and hold bitcoin and other cryptocurrencies, starting this week.

PayPal Holdings Inc. will allow residents of the United Kingdom to buy, sell, and hold bitcoin and other cryptocurrencies starting this week, the company said on Monday. The latest foray into cryptocurrency services marks a significant milestone for a company that first launched a digital asset service in November of last year.

The global payments provider will allow customers to trade Bitcoin (BTC), Ether (ETH), Litecoin (LTC), and Bitcoin Cash (BCH) through PayPal’s website and mobile app. The roll-out, which marks the first international expansion of PayPal’s cryptocurrencies services outside of the U.S., could inspire mainstream adoption of the new asset class. 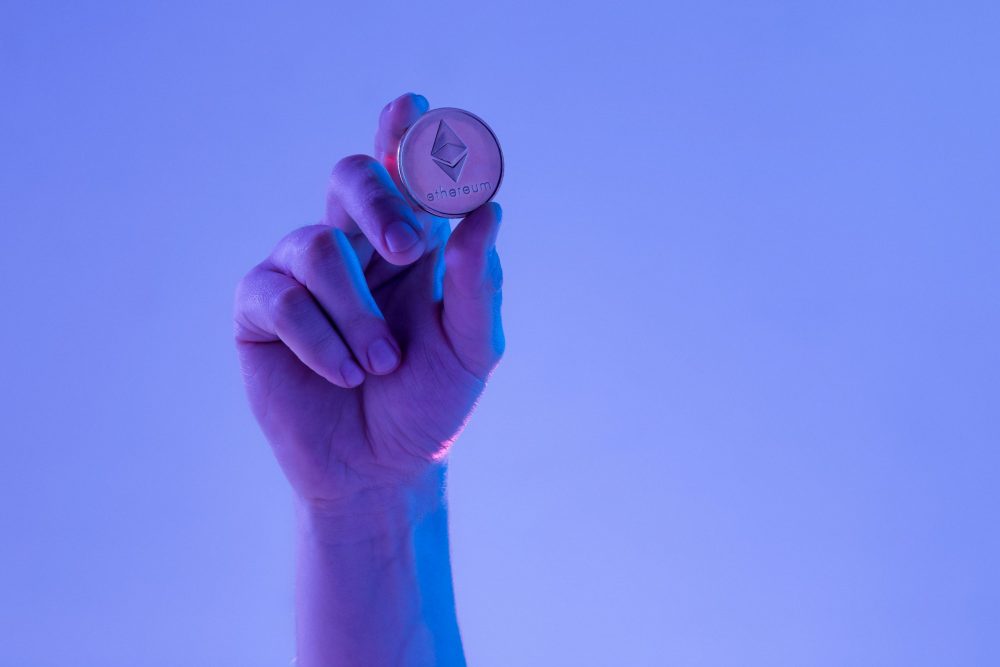 With roughly 403 million active accounts globally, PayPal is one of the largest mainstream financial companies to offer consumers access to cryptocurrencies.

The San Jose, California-based company launched cryptocurrency buying and selling in the United States early this year, later enabling customers to use their digital coin holdings to shop at merchants on its network. It is hopeful that today’s announcement into a new asset class would encourage global use of cryptocurrencies and prepare its network for new virtual currencies that may be developed by central banks and larger corporations.

“We are committed to continue working closely with regulators in the UK, and around the world, to offer our support— and meaningfully contribute to shaping the role digital currencies will play in the future of global finance and commerce,” Jose Fernandez da Ponte, vice president and general manager for blockchain, crypto and digital currencies at PayPal, said in a statement.

PayPal faces intense competition from fintech industry leaders such as Coinbase Global Inc. and Revolut. Rumors about PayPal launching its cryptocurrency service have been doing rounds since last month when CEO Dan Schulman told investors that UK is likely going to get the service soon. According to Cointelegraph, the payments provider is also planning to expand into decentralized finance, or DeFI, which could be a precursor to future integration plans.

PayPal’s foray into cryptocurrency services may attract regulatory concerns in the near-future. The U.K.’s Financial Conduct Authority (FCA) is increasingly cracking down on cryptocurrency exchanges that do not meet its registration requirements. The FCA recently banned Binance from offering regulated services in Britain after it withdrew an application to register with the FCA due to not meeting anti-money laundering requirements.