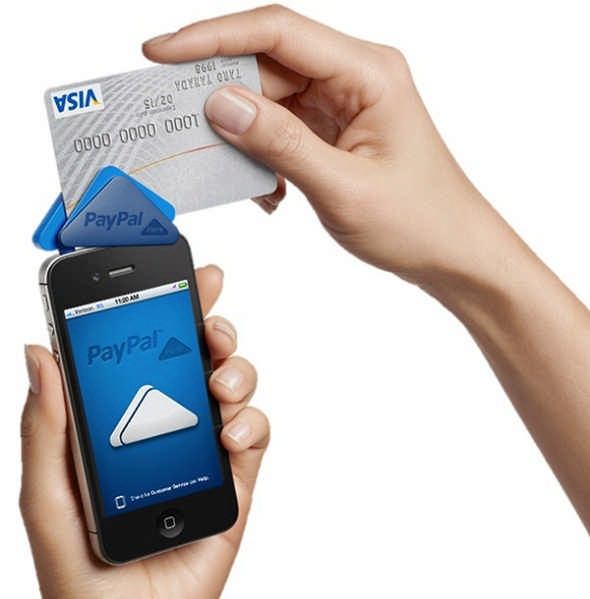 PayPal Holdings Inc. has confirmed the takeover of Xoom Corp. – an online international money-transfer company for about $890 million in an all-cash agreement. The acquisition will empower PayPal to take advantage of the lucrative market for global remittances.

Xoom’s online service lets individuals send money globally; frequently through smartphones – incurring a charge within $5 to $10 depending on the size of the exchange, and pocketing the difference in the exchange rates it sets. Now, Xoom’s customers can likewise pay bills using the service.

PayPal has been pushing hard into mobile platform, where customers are often making purchases from online portals. The company has touted one-to-one money transferring division Venmo, used primarily by smartphone-touting youths, and earlier this year bought an application developer – Paydiant.

PayPal CEO Dan Schulman believes that global remittances are ripe for disruption. Among their customers, there is a great desire to transfer money internationally.

PayPal is buying San Francisco-based Xoom for $25 per share, figuring up to a 21 per cent premium to its 4 p.m. trading price of about $20 on Wednesday. Xoom’s stock jumped 21 per cent in nightfall trading to $25.10. The company said that it is planning to keep the greater part of Xoom’s staff, i.e., 300 workers, and also its CEO – John Kunze.

PayPal takes a strategic move, as it is planning for life as a publicly traded on an open market company, 13 years after it was folded into eBay around $1.5 billion deal. In the current year’s first quarter, PayPal interestingly outpaced eBay’s marketplace division in sales.

A California-based company, PayPal – situated in San Jose, will demerge on July 17, but will remain closely tied to eBay. The companies have a five-year operating agreement, which dictates, in addition to other things; how a significant part of the transactions on eBay’s namesake site ought to be channeled through PayPal.

Xoom, founded in 2001, pulled in $159 million in deals a year ago, a 30 per cent hop from 2013. Yet, it swung to a loss of $26.3 million in 2014, weighed around a big charge in the final quarter attached to a suspected criminal extortion fraud on the company’s finance department.

Xoom had more than 1.3 million active customers for the 12 months ended March 31, who sent about $7 billion through Xoom. Schulman said that most of them would be new customers for PayPal in future.

PayPal said that it has anticipated to completing the agreement of merging by this year’s fourth quarter. The acquisition introduces to the largest deal for the company since it’s a $800 million takeover in 2013 of payments company Braintree, including Venmo.

Christy Gren
Christy Gren is an Industry Specialist Reporter at Industry Leaders Magazine she enjoys writing about Unicorns, Silicon Valley, Startups, Business Leaders and Innovators. Her articles provide an insight about the Power Players in the field of Technology, Auto, Manufacturing, and F&B.
« Federal Charges Apple to Drive up EBooks Price-Fixing
BP Plc to Settle Gulf of Mexico Oil Spill at $18.7 Billion »
Leave a Comment
Close