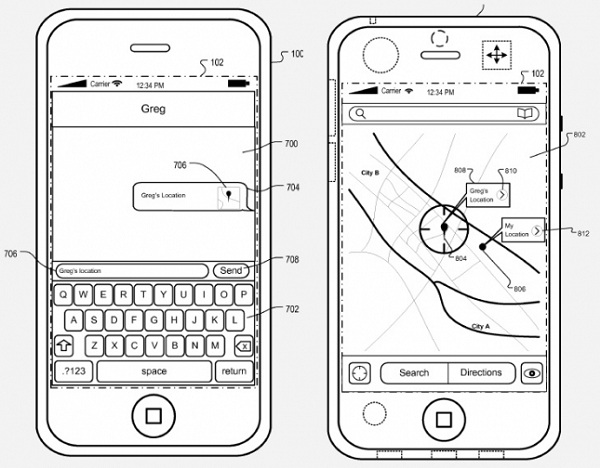 Apple Inc. has said that Samsung Electronics Co. Ltd. made demands for a much higher patent royalty from Apple than what the maker of the iPhone pays to the other companies. The South Korea based company has sought for a rate that it had never sought before from any of its other licensee.

According to a freshly released legal brief in an US court on Wednesday, Apple has provided details about the negotiating position of each side in the run up to a high stakes trial that is supposed to begin the next week. In a different filing, Samsung on the other hand has contended the fact that their royalty demands are in accordance to the demands of the industry. In San Jose US magistrate ruled on Wednesday that Samsung had wrongly allowed its employees to delete emails that could possibly have helped Apple in pursuing the 2.53 billion dollars lawsuit over its disputed patents. According to the opinion of the magistrate, Judge Paul Grewal, the jury might hold this matter against the South Korea based company. In their statement Samsung stated that they are intending to appeal the decision made by Judge Grewal to the trial judge and also to the Court of Appeals if necessary. Samsung has also promised to comply with any kinds of information requests made from the court.

Legal War between Apple and Samsung:

The largest consumer electronics corporations of the world, Samsung and Apple, have waged legal war around the world accusing one another for violations of patents as they fight for a superior position in the fast growing market of mobile devices. One of the major issues that has spurred dispute between the two companies is the proper valuation of the standard essential patents of Samsung. These are the patents that Samsung has agreed to license to its competitors on grounds of reasonable and fair terms. This can be done in exchange for adopting the technology as a standard in the industry. Some judges are however reluctant to issue injunctions on these patents. Samsung has made a demand of 2.4% rate on the total selling price of the mobile products from Apple as stated in a court filing.

The standpoint of both the companies:

According to the statements made from Apple, the royalty demands from Samsung are multiple times more than what it has ever paid to any other patentees for having licenses to their declared essential patent portfolios. In their legal filings Apple has not actually disclosed the rates that they pay to the other companies for the standard essential patents. Samsung however in a separate filing stated on Wednesday that their rates are consistent with the rates of the other companies. They also added that Apple had never made a counter offer on this regard. Samsung has also added in their filing that Apple had simply rejected the offer made by Samsung and refused to go into any further negotiations on this matter. Apple has not even paid a dime to Samsung till date for the use the standards essential technology from Samsung.