Pat Gelsinger, the ex-chief technology officer of Intel, will be taking over the reins at the chip-making tech company Intel on February 15 from Bob Swan.

Pat Gelsinger, 59, was Intel’s first-ever chief technology officer. He designed the groundbreaking 486 computer processor, attracting the attention of chief executive Andy Grove, who mentored him for years. But he did not attain the top position and left Intel after 30 years in the company in 2009.

Gelsinger is taking over in troubled times for the company. Intel has lost its pole position in chip making and has floated the once-unthinkable idea of outsourcing its manufacturing. Competition is rife with AMD and NVIDIA moving ahead, and its old client Apple is no longer interested in continuing its relationship and moved on to build its own chipsets. 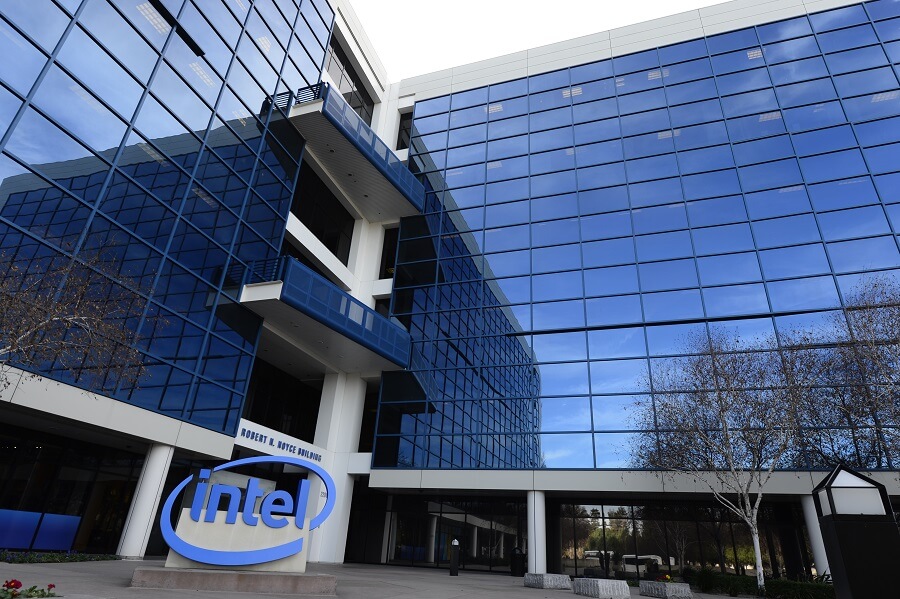 When Intel reports fourth-quarter earnings on Thursday, the chip giant is forecast to generate a massive annual profit of nearly $21 billion on sales of $75 billion. Analysts are forecasting declines in 2021, though. Intel has been facing manufacturing problems and unable to keep up with the rivals; innovations.

Intel stock slumped 17% in 2020, even as the benchmark PHLX Semiconductor index surged 51%.

Intel, which was in a slump due to a lack of fresh ideas and uninspired management, was pressured by activist investor Daniel Loeb, the Third Point Hedge Fund owner, to pull up its socks.

The third Point urged Intel to divest from “failed acquisitions” and criticized Intel for its “loss of manufacturing leadership.” The firm recently took a roughly $1 billion stake in Intel, according to Reuters. 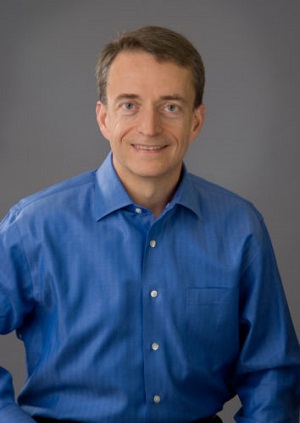 Intel Corporation’s board of directors has named Pat Gelsinger as its CEO. He will take on the role on Feb. 15, 2021.

Gelsinger’s appointment is a step in the right direction. Gelsinger’s technical expertise is sure to improve the workings of the company and bring in much-needed new ideas. It is expected that he would wave the same magic wand which Satya Nadella managed for Microsoft.

Dan Niles, a longtime chip investor and portfolio manager of the Satori Fund, says, “My belief for tech companies—for any company—is that having someone from the DNA of the company is important.”

Gelsinger spent three years as chief operating officer at EMC before becoming CEO of software pioneer VMware in 2012. He has the technical know-how and managerial experience to bring about useful insights and changes at the company. Understanding both software and hardware engineering has become critical for success in the chip industry.

Moor Insights & Strategy analyst Patrick Moorhead, who is contemporary of Gelsinger, describes him as a formidable competitor, a good executor, and someone capable of motivating people. “That’s what Intel needs,” he says.

The most glaring fix needed is in Intel’s manufacturing processes. Intel is known for its quality chips, and with the competition, it has lost its edge in the market. To improve, Gelsinger needs capital infusion along with the fine talent to bring a turnaround in its fortunes.

Intel is already far behind manufacturing powerhouse Taiwan Semiconductor Manufacturing, which builds chips for AMD and Nvidia, as well as Apple.

Gelsinger will have to take the hard decision to improve in-house capabilities or outsourcing to manufacturers like Taiwan Semi. Wall Street investors also are clamoring for the outsourcing route.

Maybe Thursday’s Investors’ call will see some action and information about Intel’s manufacturing plans. The other good news is that Intel will be passing on into the very capable hands of Gelsinger.

Anna Domanska
Anna Domanska is an Industry Leaders Magazine author possessing wide-range of knowledge for Business News. She is an avid reader and writer of Business and CEO Magazines and a rigorous follower of Business Leaders.
« Netflix gets overweight rating from analysts for 4th quarter
Big Three Credit Agencies: Who are they? »
Leave a Comment
Close