Paper Phone allows you to detox from the smartphone

Smartphones have become an essential extension of our lives. They are the virtual storehouses of all the details of our daily lives. With the advent of numerous applications that make the task of shopping, exploring, banking, and what not so much easier, it is no wonder that people get withdrawal symptoms if they are away from their smartphone for a little while. But finding a virtue-real life balance is essential, and the Paper Phone is a step towards its.

It is a printable phone that allows you to detox slightly from your phone.

What is Paper Phone?

Paper Phone is an app that allows you to print the most important tasks, to-do lists, and contacts from your phone in an A4 format that can be folded into a booklet. You can print maps that you might need, meetings, schedules, or reminders. Paper Phone is an experimental open-source Android app. 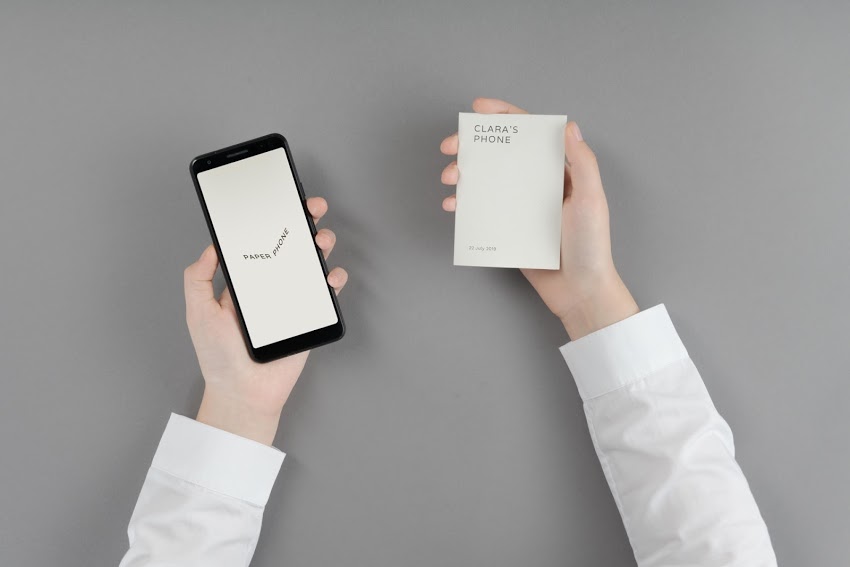 The Paper phone was a part of a project run by Google called the Digital Well Being to showcase ideas and tools that help people find a better balance with technology. The think tank at Google commissioned a studio in London, Special Project, to come up with a solution to the addiction to phones.

“A lot of people feel like they spend too much time on their phones and miss out on the things that are right in front of their eyes. But it’s hard to use our phones less because we’ve come to depend on them,” explains a video showcasing the Paper Phone.

“We’ve come up with a simple way to have a digital detox. All you need to do is choose the things which are important to you and our app will print out your very own paper phone.”

The researchers involved in the development of the app spoke to several people about digital detox and were unsurprised to find people were horrified at the idea of giving up their phone. The typical reactions were, “How will I reach anywhere without my maps?” “I don’t even know my boyfriend’s number.” They also discovered a condition called Nomophobia, which is the fear of being without a mobile phone.

According to the studio, the right way was to introduce time away from the smartphone in gentle easy steps and provide all the help that a smartphone will be giving in a day, but in a non-digital way.

Along with contents, calendar, maps, etc. the studio also included the option of cutting out space for a contactless card, allowing one to use the Paper Phone to make payments. It also has space for taking notes in a more mindful, analog way.

A section called Paper Apps has been included that allows one to print out a recipe, notes, and chats.

The makers also address the concerns of wastage of paper in printing. According to them, one produces approximately 10g of CO2 in a year by printing a page a day, whereas using a mobile device for one hour a day produces 1.25 Tonnes of CO2 a year. 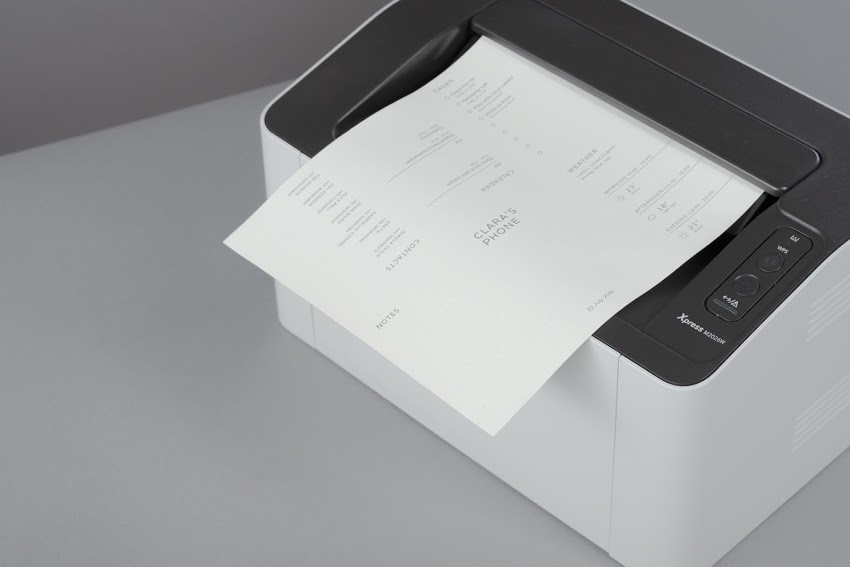 Several studies have cataloged the negative social impact of this addiction to technology. Some people even develop mental health issues due to excessive use. The World Health Organization has released screen time guidelines for parents based on research of behavioral and developmental issues in children. There are already studies that have found a connection between social anxiety and dependence on cellphones.

Digital well-being advocates strongly suggest putting the cellphone away from you in another room at night. There are movements afoot to declare days and months as no phone days or no tech days. There are digital detox events and workshops where you can register for a few days.

There is even a “National Day of Unplugging.”

There are people out there who are advocating lesser use of technology and dependence on it for everyday tasks. It is little like locking the gates after the horse has bolted, believes Tanya Goodin, a London-based digital well-being evangelist. She says, “Instead of children’s games, they have to look seriously at the fact that we’ve been rats in this big Silicon Valley experiment. The fact that we can’t disengage from technology is exactly because of the things these companies have been doing for years.”

Tristan Harris, a former Google executive and designer, has launched tech ethics nonprofit originally called Time Well Spent and now known as the Center for Humane Technology. Harris is engaged in promoting tech designs that enhance and not endanger humanity.

Christy Gren
Christy Gren is an Industry Specialist Reporter at Industry Leaders Magazine she enjoys writing about Unicorns, Silicon Valley, Startups, Business Leaders and Innovators. Her articles provide an insight about the Power Players in the field of Technology, Auto, Manufacturing, and F&B.
« Gene-editing feature CRISPR could restore sight to blind people
Boeing Seeks $60 billion for the Airline Industry »
Leave a Comment
Close