Bitcoin value dropped below $6,000 on Tuesday, a move that brought the world’s most valuable cryptocurrency within 2 percent of its 2018 low.  At press time, Bitcoin is trading hands at $6,012, printing a 4 percent 24-hour depreciation, according to the CoinDesk.

Litecoin is down about 4 percent over the last 24 hours, plunging from its January high above $300 by more than 80 percent. Meanwhile, all of the 100 biggest cryptocurrencies tracked by Coinmarketcap.com recorded declines in this 24-hour period.

The total market capitalization of cryptocurrencies has dropped to $190 billion, from an all-time high of around $835 billion in January.

Meltem Demirors, chief strategy officer at digital asset manager CoinShares says the prospects don’t look bright because new technologies are changing the paradigm we live in. People are taking longer to understand it. 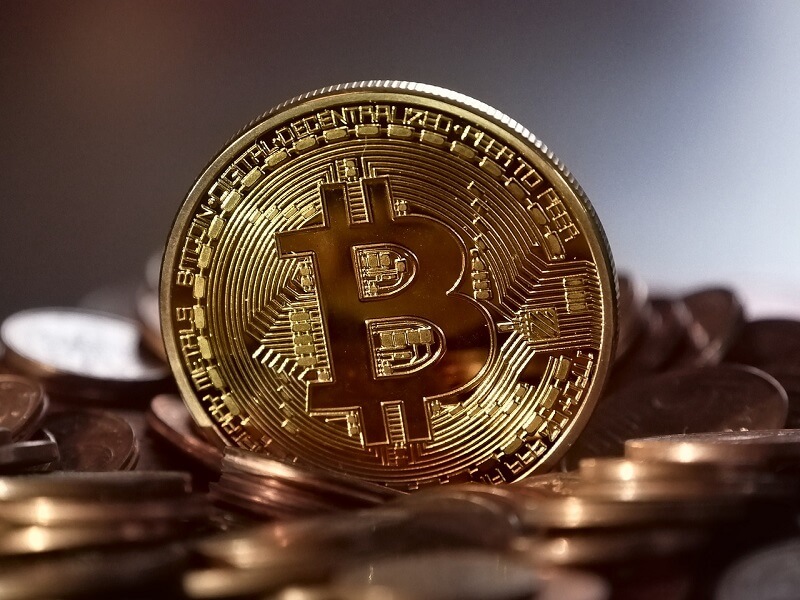 Panic selling has begun as Bitcoin and other cryptocurrencies show fewer signs of going up.

In the last few days, the Turkish Lira has experienced a plunge after being affected by Trump’s decision to increase tariffs on products such as steel and aluminum. Bitcoin, which has been praised as a safe haven in Turkey, has highlighted its stability during the currency crisis.

According to data from Google Trends, local Bitcoin exchanges have exploded by over 150 percent in this week alone. Despite Turkey’s lawmakers suggesting Bitcoin is not compatible with Islam, local exchanges continue to receive full banking support.

Those exchanges have attracted an uptick in volatility, with operators such as BtcTurk trading the coin at prices around $500 higher per Bitcoin than on foreign platforms.

Bitcoin value has seen a near steady decline since topping $19,000 in December. Even the announcement a week ago that the Intercontinental Exchange would help create an open and regulated digital asset ecosystem brought some volatility in Bitcoin’s price.

Demirors suggests institutional and retail investors should think of cryptocurrency in similar terms to an early internet stock such as Apple, Amazon or Microsoft. Stocks of these companies took years to recover from initial highs after the dotcom bubble burst.

The Bitcoin bubble burst could help with flow of capital that would help build real businesses that serve some real purpose.

It isn’t clear when Bitcoin price will regain value or how blight the market looks like. The progress will be determined based on metrics which are best for measuring cryptocurrency’s growth.

The Porsche Taycan EV has outsold the Porsche 911 sports car for the first time since it was introduced in 2019 by the German automaker.
15 hours ago