Along with the many industries struggling with the new normal of the pandemic, the insurance industry is also fighting its way out of the quagmire created by the contagion.

Insurers were unprepared for the full economic cost of the Covid-19 pandemic because nobody anticipated that the governments across the world will order a lockdown affecting businesses and their profits. Insurers are facing spate of business loss claims from companies that suffered massive profit cuts during the closures ordered due to the pandemic. 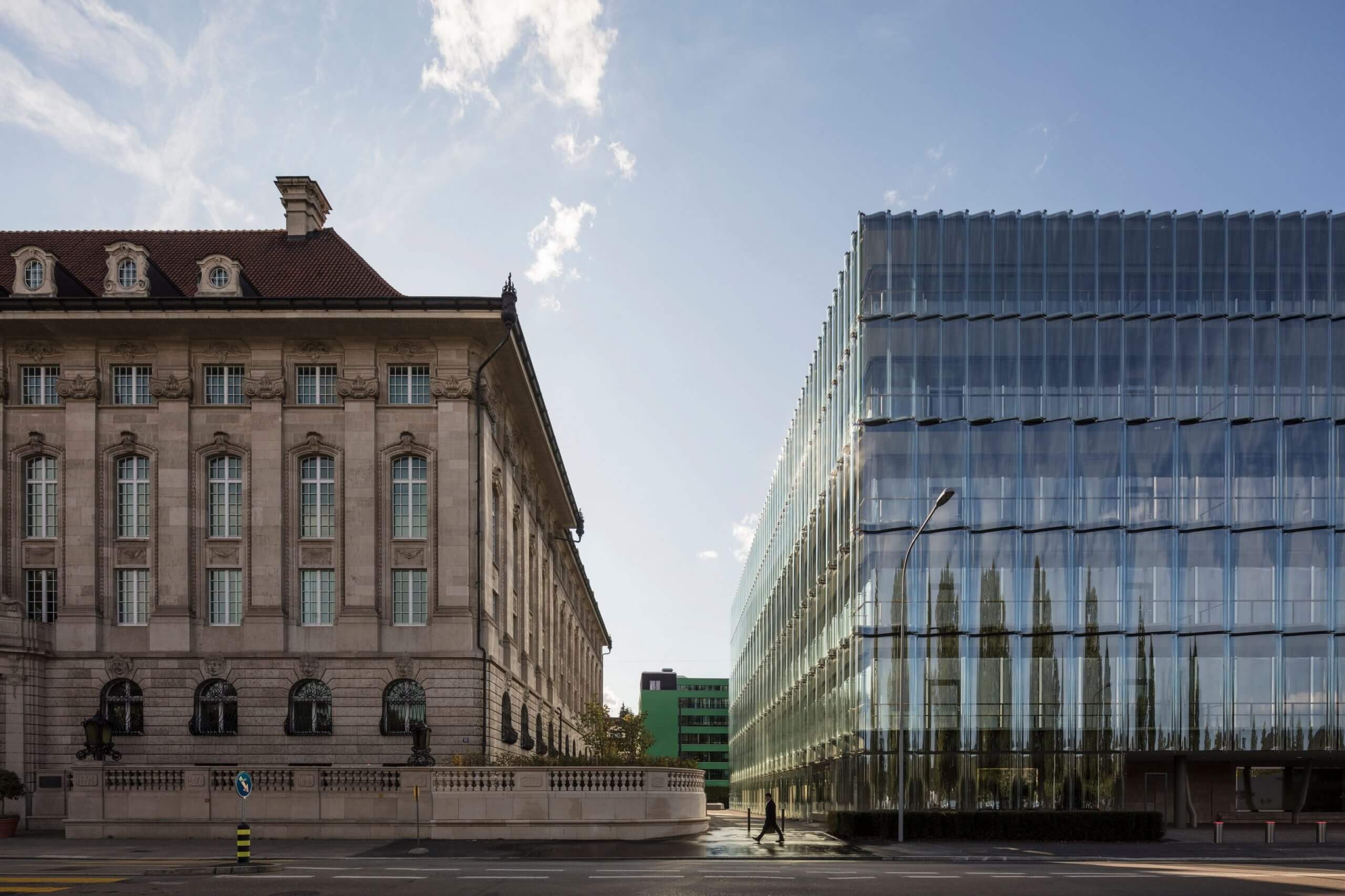 Swiss Re has forecast that the crisis will cost the property and casualty industry anywhere between $50billion and $80 billion claims payments on policies ranging from travel to event cancellation. (Image: © Leonardo Finotti, 2017)

Most are not prepared to deal with such claims. According to the head of reinsurer Swiss Re, a Zurich-based company, Christian Mumenthaler, governments had not reacted in the way many of his industry’s models anticipated. “The one thing none of us has assumed was . . . the higher weight on human life than we had thought,” Mumenthaler told the Financial Times. “The value of human life got massively higher . . . We hadn’t foreseen that they would close down everything.” “The whole industry will have to review some of these models,” he added.

Contesting the claims of businesses suffering from losses, Mumenthaler said, “The whole business interruption topic was not on the radar — it was not foreseen.”

Swiss Re has forecast that the crisis will cost the property and casualty industry anywhere between $50billion and $80 billion claims payments on policies ranging from travel to event cancellation. The losses have been so severe that the insurers are pushing through a wave of price rises on their policies.

The largest event taking place this year is the Tokyo Olympics where analysts estimate approximately $2 billion of coverage. Trade credit insurance, covering businesses against debts that their customers or suppliers cannot pay, is an $11 billion global market – and if increasing numbers of companies go out of business due to coronavirus impacts, insurers could face rapidly spiraling claims.

Mumenthaler wants new systems in place to cover future pandemics. “The only viable option in my view is for governments, who had to jump in anyway, to think about what mechanisms they want to have in future to be more effective and efficient in the next pandemic,” he said.

Insurance companies wanted government-backed insurance plans covering pandemics similar to what they have for terrorist attacks.

Mumenthaler puts the global “output loss” caused by the pandemic to be around $12 trillion over 2020 and 2021. “This is massively bigger than all the capital in insurance and reinsurance.”

Many new risk-management needs have emerged as a result of the pandemic. A need for cover for small and medium-sized enterprises, pandemic insurance and event-cancellation policies is being propagated. Health insurance and life insurance are a bigger opportunity for people who are more eager to get cover for extended family. They have already begun to roll out various value-added services that include patient-tracking apps, telemedicine and remote safety alerts for vulnerable people.

Swiss Re has signed partnerships with Ikea and Daimler hoping that more coverage of products will increase purchases. “Buying insurance is a highly unnatural act according to neuroscience,” Mumenthaler said. “You have to think about the future, you have to think about negative things like risk . . . buying insurance is a very difficult act.” “What we’re exploring is: can insurance in the future be part of other products?” He cited a partnership between Swiss Re and Ikea as one example of this approach. “Ikea wishes to sell homeowners [insurance] but they don’t want to be in a regulated space and so we have a white-labeling insurance platform called iptiQ which could help.”

Insurers need to make extensive use of digital tools and intelligent systems to encourage greater workforce collaboration and innovations to secure closer ties with agents, brokers and intermediaries.