Furlough is a word generally associated with soldiers who are given leave of absence from service. But the pandemic that has spread across the world has impacted the economy and shut down businesses due to lockdown, which in turn have forced employers to furlough off a major chunk of their workforce.

Some people have the option of work from home, but many cannot perform their tasks from home.

The Coronavirus pandemic has forced many companies to either cut down production or close the factories and manufacturing units and retail stores indefinitely. Fearing a capital crunch, a lot of employers have either laid off employees or put them on furlough, i.e. temporarily out of a job. Furloughed employees are generally given time off from work without pay for a specified period to tide over any emergency situation at a workplace.

Tesla recently furloughed employees that have not been assigned any task or are not working from home until May 4. This does not mean that they lose their jobs. At Tesla, the workers will remain employees of Tesla and even get their healthcare benefits.

Tesla has advised its workers to apply for unemployment benefits. Ford, Honda and Nissan have also closed down factories and given time off to their employees. 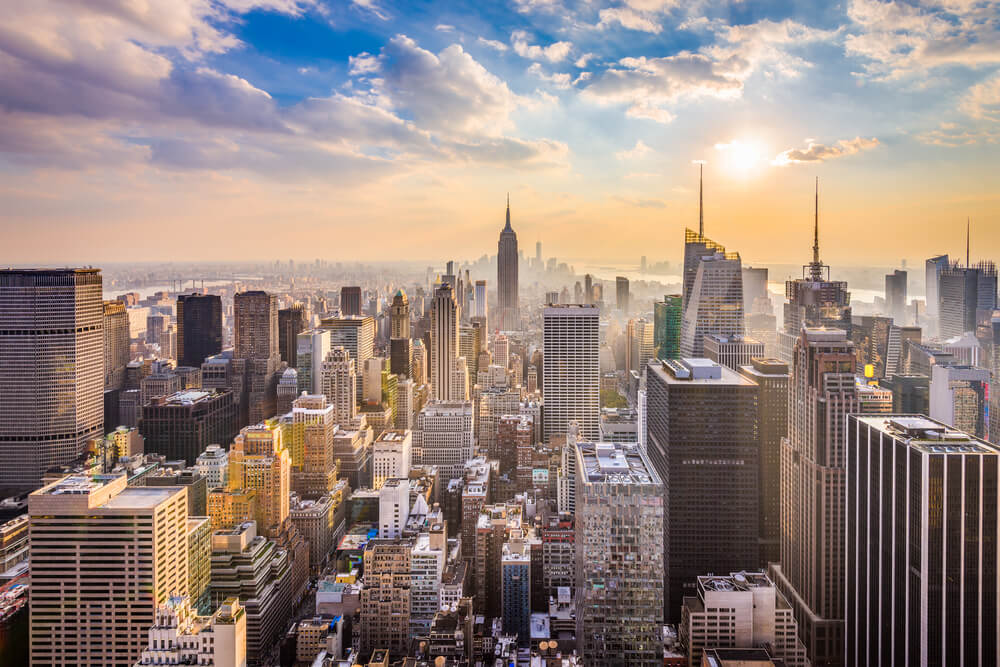 The airline industry has been in a freefall as travel has come to a halt. Virgin Atlantic has put employees on eight-week furlough. Hotel chains are resorting to the same thing. Marriott has furloughed thousands of employees.

Nearly 600,000 employees in the retail sector have been furloughed off in the United States. This number may even reach one million some industry experts say. The $2 trillion stimulus package has not staved off these hopefully temporary layoffs.

Furloughs happen both in private and public employment. Earlier, the government shut down in late 2018 and extended up to 2019 beginning and furloughed off thousands of government employees. The government has been often shut down many times due to the inability to pass the budget spending required to run government work. This puts government offices in limbo till the Congress comes to an agreement and passes the bill.

In private, employers can lay off workers temporarily if they do not have resources to pay up, or even in between orders.

Furloughed employees come under the NO Work Rule and cannot even answer any work-related query or pick up a paper or pen in office. if a salaried employee does any work while on furlough, the employer must pay them the equivalent of their salary for the entire day. Same applies for an hourly worker.

Hence, all access to devices and office premises are revoked so as the employer is not obliged to pay up if an employee inadvertently breaks the rule.

In a government shutdown, offices that are autonomously funded can operate and excepted offices like essential services, including health, sanitation and safety.

Differences between Furlough and lay offs.

Furloughed employees are laid off for a specific period and sometimes are even given a date of return.

A Furloughed employe retains his rights to benefits like insurance and health during the period he is off from work.

Furloughed employees retain their right to employment. This means they cannot be arbitrarily laid off, and they retain the right to come back to service.

Laying off an employee requires some process and legalities, whereas furloughing an employee is simpler. They can come and go as they please.

During furlough an employee can seek a job elsewhere. But to be more prudent one should first check the terms of employment and any breach of privacy clause t to prevent any legal issues down the line.

A furloughed employee can claim unemployment benefits for their time without pay.

This time the government has come up with a stimulus package to meet the needs of the people.

“If you lose your job in this crisis, you can be furloughed by your employer,” Senate Minority Leader Chuck Schumer said of the stimulus last week on the Senate floor. “You stay on that employer’s work list. If you have health benefits with the employer, you can keep getting them. But, and most importantly, the federal government will pay your salary — your full salary — for four months.

Unemployment benefits come under state law, generally. A furloughed employee is obliged to pay back any benefits if he is paid a backlog in pay.

Government employees forced to work under the excepted category without pay during shutdown have appealed against this law under the Fair Labor Standards Act and have won. In 2017 a federal judge awarded double pay to every employee forced to work through the 2013 government shutdown.

An unprecedented number of 6.6 million workers have applied for unemployment benefits. And the number of furloughed employees keeps on adding up. Retail, entertainment, even media publications like W and USA Today have announced furloughs and days cut in employment.

The positive is that furlough allows one to join back work in a specified period, which hopefully will arrive soon with the pandemic spread flattening and the economy picking up.

Anna Domanska
Anna Domanska is an Industry Leaders Magazine author possessing wide-range of knowledge for Business News. She is an avid reader and writer of Business and CEO Magazines and a rigorous follower of Business Leaders.
« NASA Makes a High-Risk Bet on Moon Mining
Apple Designs Face Shield to Fight Coronavirus Onslaught »
Leave a Comment
Close