The low rate of unemployment may be a mirage as analysts say it may likely be reaching 5% soon as government subsidies end in December.

Prime Minister Shinzo Abe’s resignation from the post has led to concerns about the direction the country will take economically. Will the successor follow Abenomics or take another route? Added to that is the fallout from the pandemic, which has led to a shrinking job market and manufacturing.

In the race for the premier’s post, government spokesman Yoshihide Suga is emerging as a front-runner, indicating that Abenomics may not be abandoned midway. One of the few successes of Abenomics was an improving job market, which at the moment is seeing a downturn. According to July numbers, Japan’s unemployment rate is 2.9%, a six-year low, reveals data released on Tuesday. The number of job losses has risen for six straight months, with nearly 2 million people jobless.

The hardest hit are the contract and non-permanent workers who are mainly employed in the hospitality and entertainment sector. Another group that is facing a downturn in employment prospects are graduates. Earlier, almost all got a placement as Japan suffer from a labor shortage and an aging population. But now job offers are being withdrawn or companies have cut down on new hires. 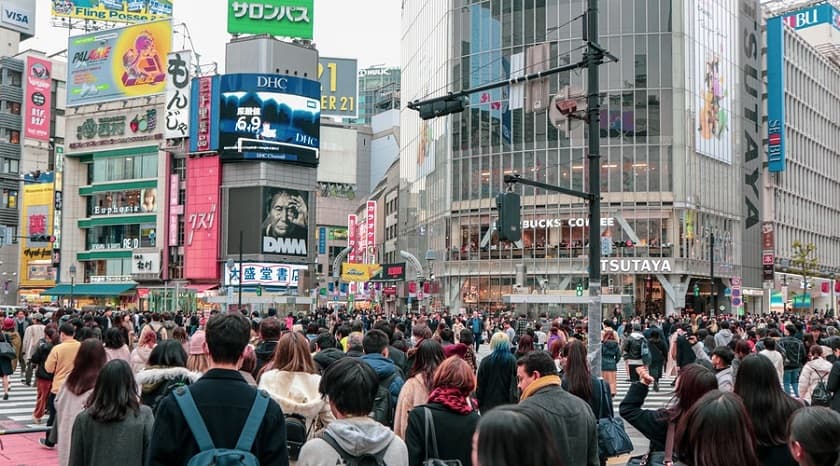 The number of job losses in Japan has risen for six straight months, with nearly 2 million people jobless.

“We’re seeing more non-permanent workers lose their jobs, especially in industries vulnerable to the pandemic,” said Shinya Kodera, an economist at Mizuho Research Institute. This number may increase as the people are hesitating to travel or eat out or go to crowded places for entertainment.

These non-permanent workers make up nearly 40 percent of the workforce. The number of temporary workers fell by 1.31 million in July from a year ago, the biggest drop in more than 6-1/2 years.

Japan’s joblessness numbers are better compared to the US where it has touched 10%. This is due to government subsidies and Japan’s unique labor practice, where job security is valued over wage hikes.

As of August, the ratio of students with job offers stood at 83.7%, 4.5 percentage points below the 2019 level, according to employment information provider Disco.

“In Japan, workers can’t be laid off easily even when the economy turns bad. So firms will make adjustments in graduate hiring,” said Taro Saito, an executive research fellow at NLI Research Institute.

About 2.4 million furloughed workers are kept on payrolls backed by state subsidies, which has got an extension till December from September. The situation is set to get worse when government subsidies to firms end in December. Companies that have furloughed employees may not recall them and strike them off the rolls completely.
“The huge number of furloughed workers suggests companies are saddled with excess labor and are under pressure to cut jobs down the road,” said Hisashi Yamada, senior economist at Japan Research Institute. Some economists estimate the jobless rate would be closer to 4 percent if furloughed workers were included in the official figures. Some are even predicting a higher number at 5.5 percent, comparable to the 2008 downturn.

“I’m hoping the government will extend the subsidies for another year,” Nobuyuki SatoSato, an in owner, told Reuters. “It’s hard to expect the infection number to start falling early next year,” he said.

Christy Gren
Christy Gren is an Industry Specialist Reporter at Industry Leaders Magazine she enjoys writing about Unicorns, Silicon Valley, Startups, Business Leaders and Innovators. Her articles provide an insight about the Power Players in the field of Technology, Auto, Manufacturing, and F&B.
« Floating wind farms could be the next big thing
Procter & Gamble and others use restaurant chains to push cleanliness products »
Leave a Comment
Close