"It is clear now that live events with fans will not resume for many months and likely not until sometime in 2021," AEG chief executive Dan Beckerman wrote.

The Coronavirus pandemic’s tentacles have managed to strangulate almost every industry across the world. Some have suffered more than others, especially those profited from human interactions and collaborations like entertainment, live events & concerts, tourism, hospitality, and such.

It is believed that live concerts and venue events will take a long time to come back fully. Additionally, the Coachella Valley Music and Arts Festival and country music festival Stagecoach, which were rescheduled for October, may now stand canceled for this year. This is bound to leave millions of fans and performers disappointed. 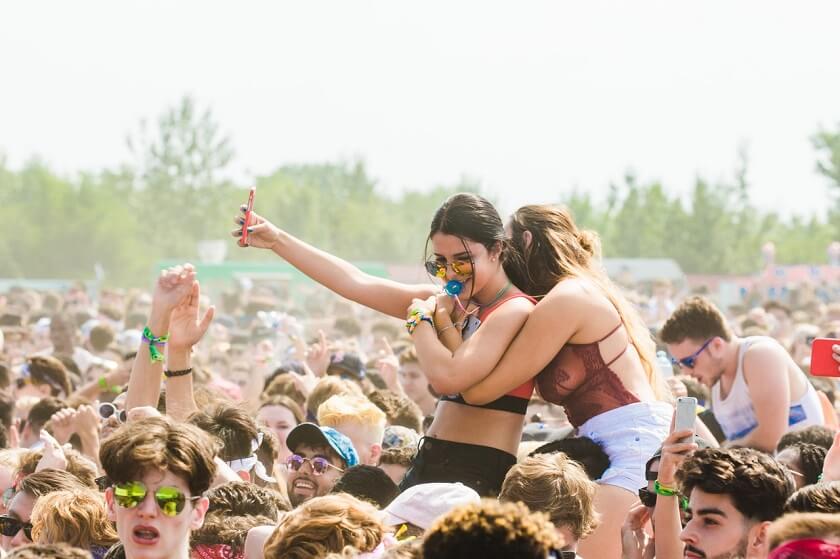 The entertainment, media and music industry is also facing trouble with approximately 45,000 full-time employees furloughed or laid off and another 300,000—400,000 part-time and freelance employees out of work this summer, according to Billboard. AEG, the global music event management company that is owned by billionaire Phil Anschutz announced job cuts, payouts, and furloughs this Monday, citing the pandemic situation. It laid off 15 percent of its workforce, sent 100 employees on temporary leave, and levied 20-50 percent pay cuts across all divisions.

Though some sports events are taking place in empty stadiums or even with attendance in some countries, health experts declare that these are pre-emptive and may lead to cluster spread of the virus.

“Our businesses were among the first to close,” AEG chief executive Dan Beckerman said in a news conference, referring to state-mandated postponements of gatherings, including tours for Justin Bieber and Billie Eilish, “and unfortunately will be among the last to reopen. Despite the drastic measures we’ve taken to avoid staff reductions, unfortunately, it is clear that this step is unavoidable.”

“Every employee worldwide will be impacted in one form or another,” Beckerman wrote in a note to employees. “It is an agonizing decision, but sadly, a necessary one.”

“It is clear now that live events with fans will not resume for many months and likely not until sometime in 2021,” Beckerman wrote.

The company stressed that laid-off workers will receive competitive severance packages and that furloughed workers will continue to receive health coverage.

As far as the return of the Coachella Music Festival is concerned, it is even doubtful that the event will be held in its full glory in April of 2021. The two-week festival attracts nearly 125,000 people every day. The organizers at Goldenvoice, an offshoot of AEG that oversees the festival, are still not sure that the coming April can handle many people packed in a venue if the pandemic is not brought under control.

The more prudent approach would be, they feel, to push the festival to October 2021.

About 40% of ticket buyers have requested refunds for this year’s festival. Goldenvocie is still considering holding the festival at 60 percent capacity in the coming April. But a final decision is always dependant on how the pandemic pans out in the coming months.

The company says touring shows and theatre performances will resume at the earliest only by the end of this year or early next year.

AEG says it will decide on reinstating its furloughed employees only after a decision is made on tour diaries and performance schedules in the coming months. But they are sure it is going to be a prolonged recovery.

“When we can reopen, it will take time until we see our fans, partners, and sponsors fully return,” Beckerman said. “This means that our revenues will continue to be significantly impacted for an extended period.”

AEG’s future planning on tours was incumbent on the discovery of a vaccine, but the enthusiasm of music fans seems to have changed their plans. The company says that refund rates for arena shows have been at about 20%, and only about 10–15% of fans have requested refunds for shows at clubs and theaters. This has forced them to consider holding shows with social distancing norms and lesser attendance and renegotiated contracts with artists and venue owners.

In the new norm, streaming events and concerts are doing well, but this is nothing compared to the money raked in by live shows and concerts.

Until COVID-19, the concert business was a lucrative business with 2020 expected to rake in $12.2 billion in live revenue.

Other companies in the business that have had jobs and pay cuts and furloughs are Live Nation, the country’s largest promoters. They furloughed 20% of its staff, along with 50% pay cuts for executives. Chief Executive Michael Rapino declined a salary for the remainder of the furlough period. Talent agencies like WME and Paradigm also announced deep cuts in staff in April because of the fallout from COVID-19.