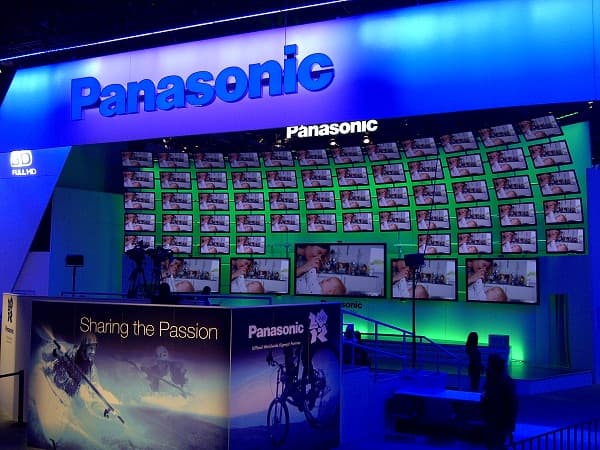 Panasonic Corp., Japan’s second-biggest TV maker, informed on the 31st of October that it would lose approximately $9.6 billion this fiscal year ending in March 2013. The revised forecast of Panasonic Corp. is approximately 30 times bigger than what experts estimated. In addition, Panasonic Corp. reported a loss of $8.7 billion for the second quarter because of decreasing demand for TVs and restructuring costs as well.

The Japan’s second-biggest TV maker has highlighted that restructuring expenses as well as falling sales are to be blamed for the predicted loss.

According to released data, Panasonic Corp. saw a 12 percent drop in quarterly sales to 1.82 trillion yen ($22.8 billion) because of a global economic slowdown, falling prices and Asian competition, including Samsung Electronics Co. In addition, sales in Japan dropped approximately 11 percent, while overseas sales fell as much as 14 percent.

The Panasonic Corp.’s sales forecast for the full fiscal year was also revised. The company decided to lower it to roughly 7.3 trillion yen ($91.3 billion), compared with a previous estimate of 8.1 trillion yen ($101 billion).

Certainly news on the Panasonic Corp.’s cancellation of its dividend for the first time since 1950s has been surprising for investors and analysts as well. But also the quarterly loss and the sharply lower forecast shocked analysts, who had estimated a net profit of 3.85 billion yen or $48.4 million for the quarter.

Hideaki Kawai, managing director at Panasonic Corp., said at the conference: “We apologize for such a big gap in our outlook. The slump in the digital consumer market was dramatic. “

Panasonic Corp. has been trying to restructure its business to become more competitive. As it was stated by the company’s officials, the restructuring costs turned out to be more expensive than originally company had estimated. In addition, Panasonic Corp.’s sales were affected by not only decreasing demand for TV, but also by a strong yen.

However other Japan’s manufactures have to face the same problems including the eurozone crisis and economic slowdown in China. All Japan’s electronics companies struggle with low demand for their products.  In fact, Sony Corp., Sharp Corp. and other Japan’s electronics producers are forced to shut down their factories due to growing popularity of Samsung Electronics Co.’ and Apple Inc.’s devices.

Therefore Panasonic Corp. decided to restructure itself. Approximately 38,000 jobs were cut in the year ended June 30. Hideaki Kawai has noted that the company is not planning to eliminate more positions.

Even though the quarterly loss and the revised forecast have surprised many analysts, Panasonic Corp. has been doing whatever it takes to stay relevant especially since Kazuhiro Tsuga became its new president. Thus drastic moves including reviewing Panasonic Corp.’s unprofitable operations are essential.